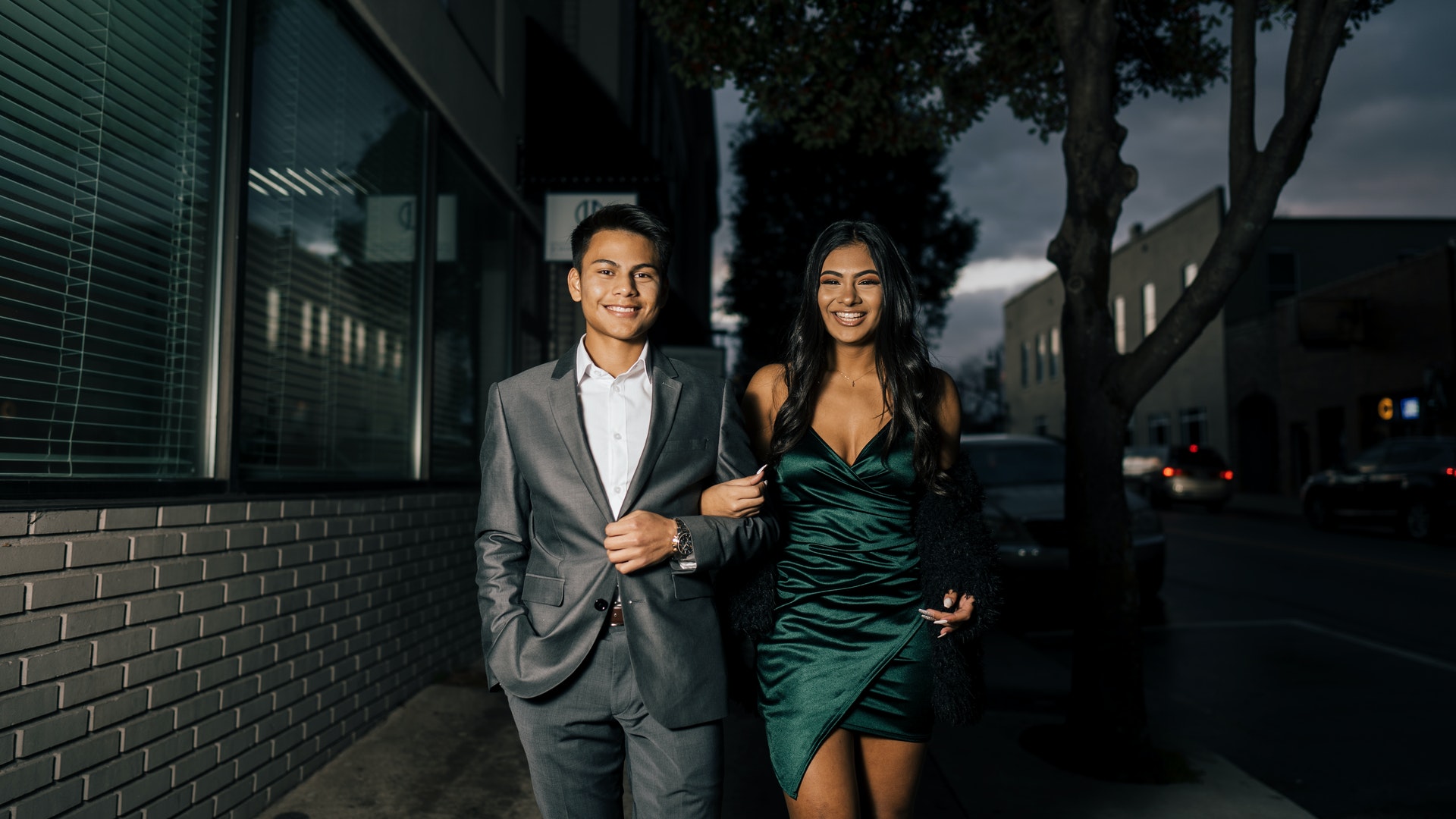 The truth is: it really depends on the guy! A lot of guys will be happy to date a woman of any height. Some prefer to date women shorter than them. Some like super-tiny girls, while others have a thing for tall women.

In this guide, we’ll take a deeper look at what guys tend to think about a woman’s height, plus the traits that are far more important for attracting your dream man.

A fair proportion of men would prefer to date a woman shorter than them.

The main reason for this is: a lot of men want to feel like the dominant masculine force in their relationship.

It can make some men feel less powerful, strong and masculine when their girlfriend is taller than them. Some guys worry about comments from other people about dating a taller girl. Some may simply feel like taller women look too masculine for their tastes.

Of course, this is all nonsense! A man can still be powerful and strong even if his girlfriend is taller than him. A man’s height has nothing to do with his masculinity. If he’s not dating a tall woman for these reasons, it’s just his insecurities running wild – and you probably don’t want to date an insecure man anyway, right?

There is clearly a subset of the population who thinks that tall women are incredibly beautiful; the people in charge of casting fashion models for a start.

The fashion industry has almost unanimously decided you have to be tall to model women’s clothes – and there are normal guys out there who also think that tall women are the most beautiful too.

The long legs that a tall woman possesses are definitely considered attractive, but even that is down to personal tastes more than anything.

There’s no logical reason why a man would prefer a tall woman or a short woman, other than the insecurities discussed earlier.

Most Men Don’t Care About A Woman’s Height

Men do judge women by their appearance. There’s no denying that.

Height has even less impact on a woman’s personality – and this is what men will consider when it comes to whether they want to stay in a long-term relationship with someone.

What Do Men Care About?

Here is a short list of traits that most men will agree is far more important than a woman’s height, when it comes to choosing who they’re attracted to.

Perhaps most importantly, a man cares about how a woman treats him and how she makes him feel when they’re together. Still, all the traits in this list are far more important than a woman’s height. Women reading this article should focus on developing these traits, especially since they can’t change their height anyway.

If you’re interested in learning how to attract the highest-quality man for a long-term relationship, I’d highly recommend you read Suzanne Venker’s book ‘Women Who Win At Love’. This book reveals the truths about what men want, including tips that most mainstream publications for women simply won’t publish. As such, it’s a must-read for any woman hoping to find their happily ever after.

Should I Wear High Heels To Attract A Great Man?

It’s difficult to exaggerate how much most men don’t care about a woman’s high heels.

Yes, they supposedly make a woman’s legs take a more attractive shape, but this is so far down the list of the things men care about. Most men think it’s ridiculous that women wear these shoes that cause them so much pain for the entirety of a night out.

The key message of this guide is that most men really don’t care how tall you are.

You can’t control your height, so there really is no reason to stress about it.

If you want to stress about something, worry about developing the qualities that men actually find attractive.