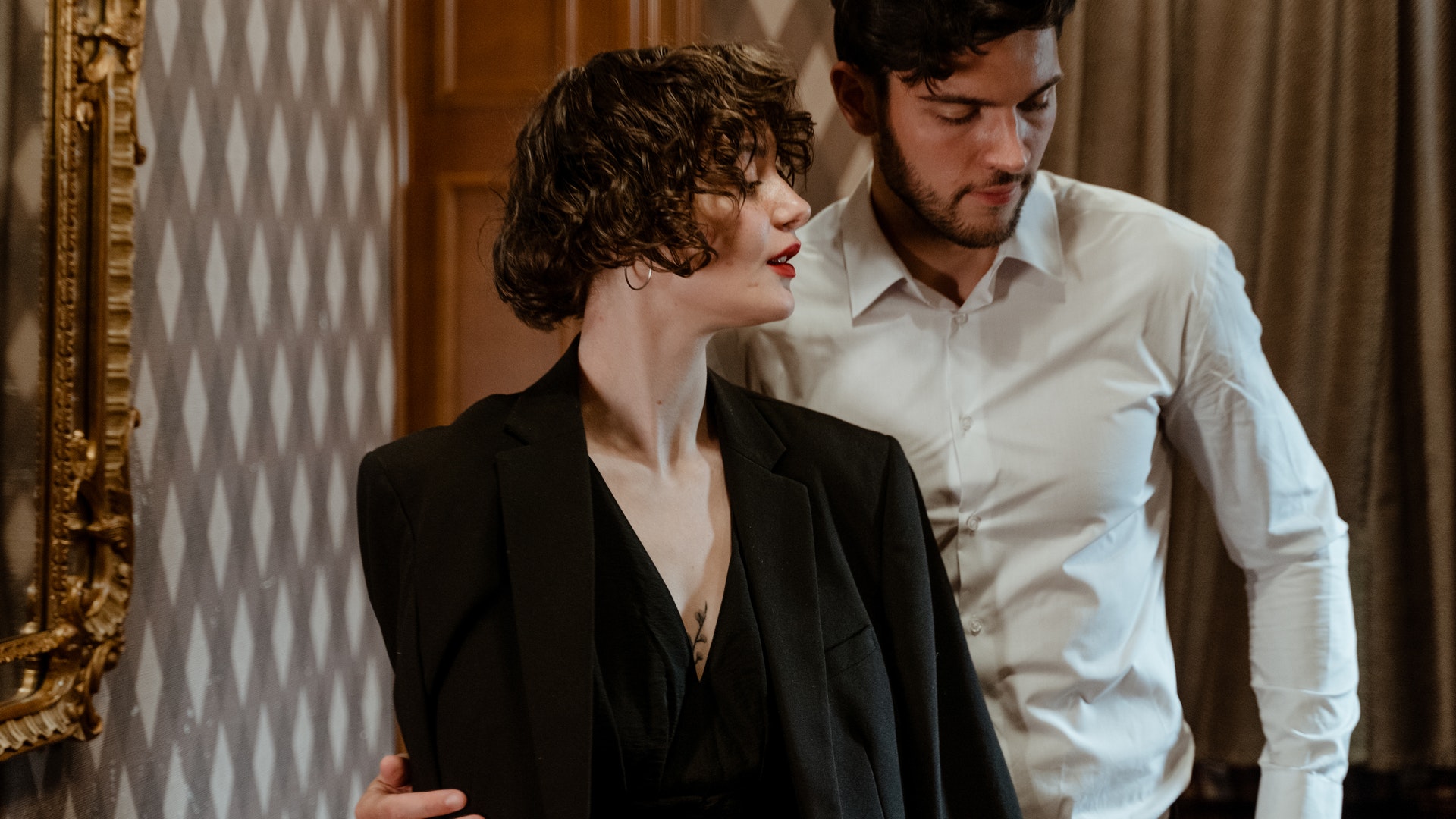 The simple truth is: most guys would appreciate being called handsome. It’s a compliment, after all. Most men get so few compliments that they’ll treasure anyone who makes a positive comment about their appearance. If they’re attracted to you, they’ll be particularly excited, but they’ll be happy either way.

Below, we’ll explore why guys like to be called handsome, plus we’ll go through some other compliments you can give them to make them feel amazing.

What Does Handsome Really Mean?

In the Cambridge dictionary, the definition of handsome is: Physically attractive in a traditional, male way.

In Merriam Webster, it says: Having a pleasing and usually impressive or dignified appearance.

Importantly, the word is used to describe rugged male beauty, rather than soft feminine beauty.

That’s why it’s a good word to use when complimenting a man. In fact, there wouldn’t appear to be any other words in the English language specifically for describing male beauty.

It’s undeniably a compliment to call a man handsome.

Men tend to appreciate all compliments about their appearance, potentially more so than women, because men tend to receive compliments far less throughout their adult lives. If you call a man handsome, that might not only make his day, he might remember it for years. It might be the only compliment he’d heard in a significant amount of time.

If a woman calls a man handsome, he’ll take that as a sign you’re romantically interested in him. That’s always exciting for a man, even if he isn’t romantically interested in the person who gave the compliment. He won’t think the woman who called him handsome is ‘weird’ or ‘creepy’. It’s only women that tend to follow this line of thinking. A man will almost always be grateful for the compliment – and have positive feelings towards the person who gave it.

It’s likely to boost their self-esteem when it comes to flirting with women too. That will be a benefit for you and any other woman he flirts with in the future.

Handsome is a masculine compliment too. That’s why it’s universally taken well by men. It’s a safer bet than calling him cute, pretty, or beautiful, which are generally seen as feminine compliments.

What Other Compliments Should I Give To Men?

If you want to compliment a man’s appearance, it’s a safe bet to call him handsome.

“Hey Joe, you look really handsome in that shirt. It brings out your eyes.”

If you want to compliment his body, that’s nearly always going to be taken well too.

“You’re looking ripped, Joe. Have you been working out?”

Of course, a man might also enjoy or even prefer for you to compliment his personality. A unique compliment based on how you actually feel will always work best.

“Hey Joe, the way you handled that conflict was really impressive. You’re a great leader.”

“Your guitar solos are something else. I’ve never seen anything like it.”

“I can tell you really love your daughters. You’re a great dad.”

Yes, you should absolutely compliment a man you’re attracted to.

Men aren’t the types to file a harassment charge if someone they don’t like compliments them. That’s exclusively the job of an attention-seeking Karen.

Most men also aren’t interested in the mind games when a woman plays ‘hard to get’ either. They’d much prefer a woman was forward about her feelings towards him.

It’s sad that women tend to be too scared to make that first move where they send a man a simple compliment. Most likely, they are missing out on a lot of romantic opportunities by not shooting this shot.

A lot of great men are scared to make the first move, especially in this new social climate where harassment accusations are more common than ever. If you want to make something happen with a particular dude, it might be down to you to give him a hint of your interest with a compliment.

Anyway, if you’re a single woman looking to land a relationship with a high-value man, I’d highly recommend Suzanne Venker’s book ‘Women Who Win At Love‘. This book is packed with harsh truths about what men want that the feminist-supporting mainstream media won’t dare to publish. That’s why it’s regarded as a must-read for any woman looking to build a lasting relationship with her handsome Prince Charming.

Should I Compliment A Man I’m Not Romantically Interested In?

If women are afraid to compliment guys they like, they might be EVEN MORE worried about giving an innocent compliment to a dude they’re not interested in.

Most women are afraid that this guy will get the wrong impression and pester them for a date or even a one-night stand.

The truth is: some guys who aren’t socially-savvy might get the wrong impression when a woman gives them an innocent and friendly compliment.

Socially-savvy men will be able to read your body language and understand your previous behavior – and will most likely understand if you’re interested in him romantically or not.

Still, if you’re worried about crossed wires, perhaps you should save your compliments for moments where your relationship as friends or colleagues is clearly defined – and it’s obvious you were just being polite.

Thanks for reading my guide. I hope you got the message that men absolutely do appreciate being called handsome in almost all situations.

You can make the world a better place by giving small compliments like this as you go about your day. It’s a great way to raise your own vibration as well as the people you’re complimenting.

More importantly, this could help you take the first step to landing the relationship of your dreams. If that’s not a reason to compliment a man, I’m not sure what it is. Go get ‘em, sister!