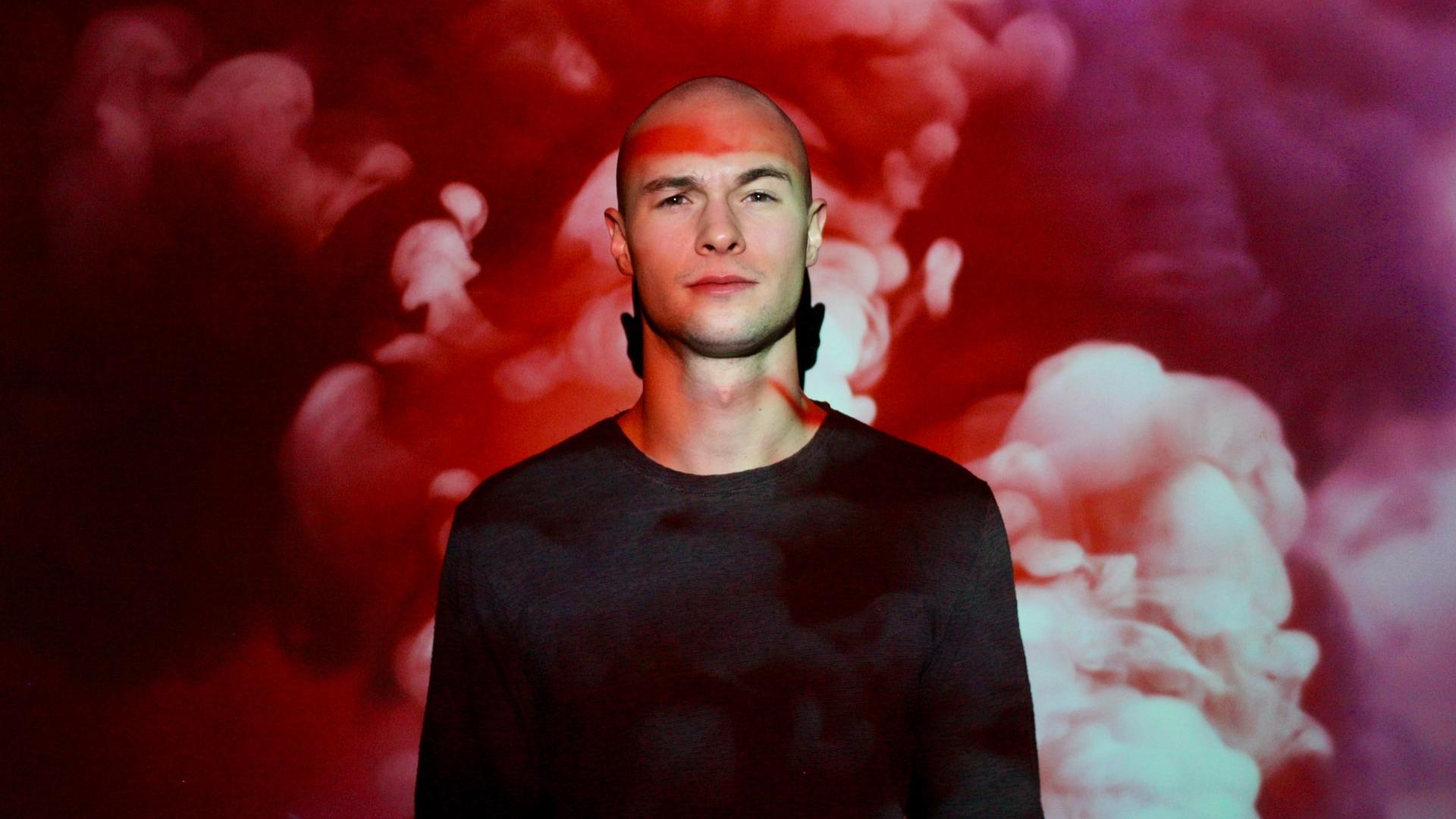 Your girlfriend is unlikely to leave you if you go bald. However, if your confidence drops or you start treating her differently as a result of going bald, she could lose attraction and dump you.

If your girlfriend for some reason would leave you, I would recommend EHarmony. This dating website requires its members to take an extensive personality test and will recommend them their perfect match based on the results. It’s incredibly effective, as proven by the fact that eHarmony is more responsible for more marriages in the United States than any other dating app.

Below, we’ll look at some examples of how to react if you’re losing your hair while in a relationship, as well as what notto do.

Do Girls Care if You Are Balding?

In a study conducted by Superdrug Online Doctor, three-quarters (76%) of women said they would date a man with “severe hair loss”. What’s more, 54% of females in the United States and 41% in the UK said that baldness was sexy.

So, the odds would appear to be in your favor.

But what if your girlfriend was in the minority of women who said they wouldn’t date a balding man?

The chances are she still wouldn’t leave you.

They may say they have certain deal-breakers when they’re writing their Tinder bio or filling out surveys because they’re using their logical brain at that moment.

But, when a man tickles her emotions the right way, she finds a way to throw all that logic out the window.

It’s no different from when you eat that huge slice of cheesecake, even though you’re on a diet. You know it’s wrong, but you find a way to convince yourself that it’s not a big deal.

Women do the same when they meet a guy who isn’t the textbook definition of handsome, but that dude still makes them feel amazing.

In such cases, her RAS (reticular activating system – the part of the brain responsible for selective focus) is going to be concentrating on all the sexy parts of your appearance. And she will actually believe that you’re still the most handsome son of a gun around.

So, if your girlfriend thinks you’re awesome now, she’s probably still going to feel that way when you lose your hair.

Even if she logically thinks bald guys are unattractive.

A full set of hair is attractive to most women and even though your girlfriend is unlikely to leave you as a result of balding, many men still want to treat their hair loss. Men’s Rogaine is a great treatment for hair loss and it has helped thousands of men reverse their balding in just 3 months. Just wet your hair and massage it into the scalp like shampoo. Stay consistent with it every day for 3 months and you will start to see results. Men’s Rogaine is available on Amazon for $41.00.

When is Being Bald A Turn-Off?

A bald head is only a turn-off if you think it’s unattractive.

In such cases, you might begin to act less confidently around your girlfriend.

Perhaps you begin to let her walk over you more because you’re more scared of her leaving you.

If this happens, it’s actually pretty likely that your girlfriend will leave you.

So, even if you’ve enjoyed several great years when you stop behaving in that confident manner that gives her the tingles, she’s going to start looking for reasons to leave you.

Suddenly her RAS is working against you, instead of for you. And, you’ll be surprised how fast your woman can flip.

Maybe she’ll spend a few days or weeks trying to convince you that you’re still sexy, but if you remain this timid shell of who you used to be, don’t expect her to stick around for too much longer.

Note: There is one category of girls most likely to lose attraction to you, even if you’re the most confident bald dude ever. That’s the image-obsessed wannabe ‘influencer’, who cares more about how her life looks on Instagram than how happy she is in real life. Sadly, these types are popping up more than ever, especially in younger generations. If this type of girl leaves you after you shave your head, consider it a blessing in disguise.

How to Tell My Girlfriend I’m Going Bald

Most likely, you’re going to shave all your hair off before you go completely bald on top. That’s unless you fancy looking like Mr. Burns.

And yes, you should tell your girlfriend before you get the clippers out. How would you feel if she had a dramatic haircut without telling you?

The key to telling your girlfriend that you’re going to shave your head is to tell her. Don’t ask permission – and don’t make it seem like a big deal either.

It should have the same energy as if you’re telling her you’re going to buy pizza.

If she asks why you want to shave your head, tell her that you think it’ll look better. If she disagrees, you can perhaps discuss further. If she freaks out, you might have one of those image-obsessed Instagram girls on your hands.

But, if she has any emotional intelligence at all, she’s going to let you do what you want with your body.

The key to keeping your girlfriend after going bald is owning your decision and owning your new appearance.

DO NOT ask if she likes it, or if she’s still (going to be) attracted to you. That reeks of insecurity.

On its own, the decision to shave your head is unlikely to have a negative impact on a happy relationship.

How you react to going bald will have the biggest impact on how she reacts.

Follow the advice in this guide and you’ll be in no danger of losing your girlfriend with this new style.