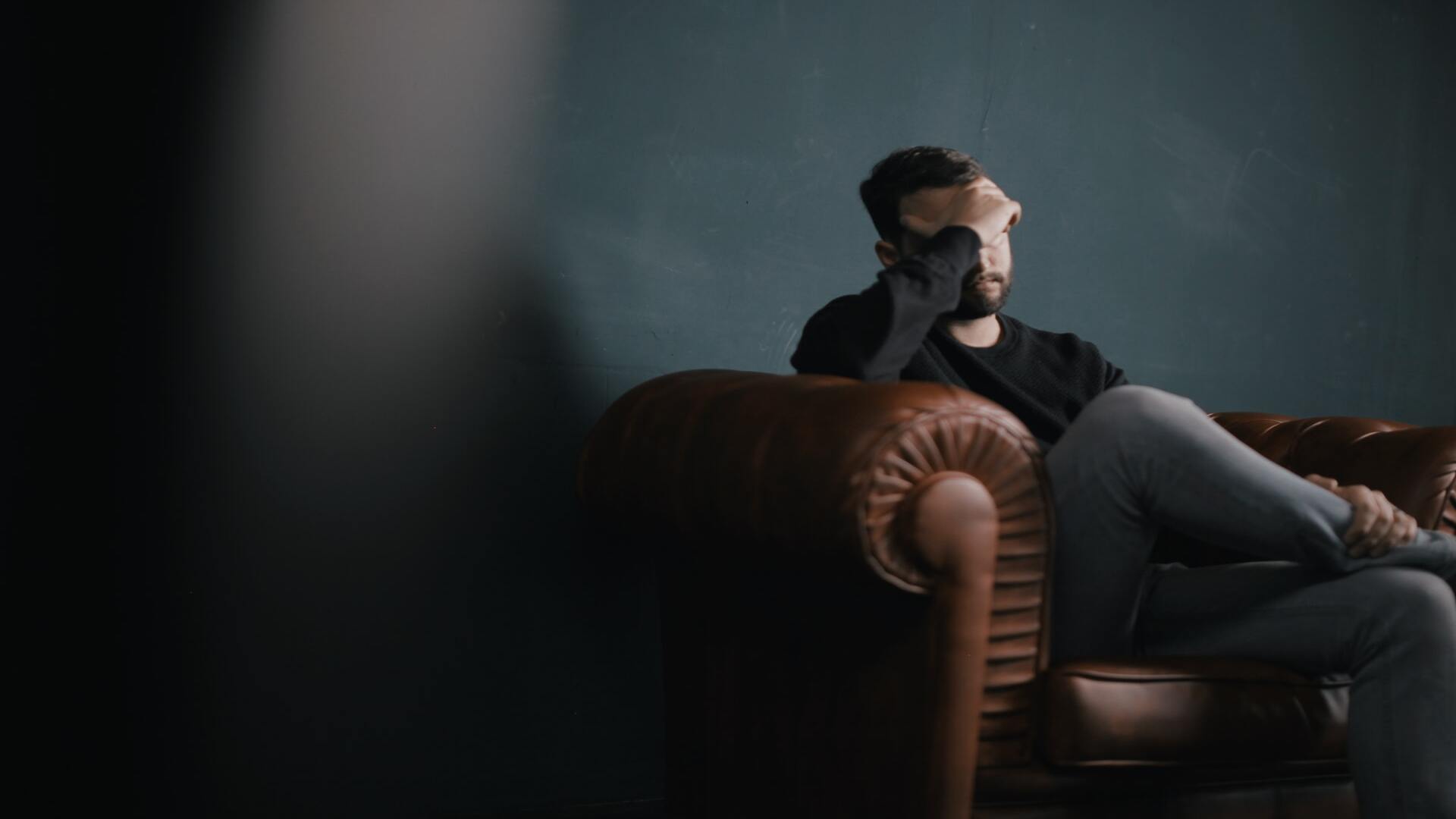 Wondering when you will get a girlfriend? This is the perfect guide for you.

You will get a girlfriend when you start to showcase all the attractive traits you might have. Women are mostly attracted to things you’re completely in control of; your confidence, charisma, bravery, leadership abilities, status, wealth, sense of humor. Develop these characteristics and you will most likely get a girlfriend.

Not convinced? This guide explains the science behind why women are most attracted to a man’s personality and why this means you can turn your dating life around and get a girlfriend.

You need to understand that attraction is mostly biological.

More than anything, it’s based on:

So, let’s explore what this means on a deeper level.

The Ability to Raise a Healthy Thriving Child

This is why men are attracted to youthful looks, big boobs, a small waist, and big hips. These are physical signs that a woman will be able to give birth to a healthy child.

Biologically, women are looking for signs that a man will be able to look after her while she’s pregnant and the child when it’s born. The world used to be a lot more dangerous even 100 years ago, and our biology hasn’t caught up to the relatively safety of modern society…

That explains why women are attracted to tall, strong men. But, it’s also why they’re attracted to bravery, confidence, and leadership abilities. It’s no good if you don’t have the groundedness, bravery, or confidence to step up in a dangerous situation. Indeed, status and wealth are also signals that you’ll be able to look after a woman and her family if the going gets tough.

She also wants a man who’s likely to stick around to raise the child after she gets pregnant.

We are all born with masculine and feminine energy inside us. Men typically have more masculine energy inside them, while women are usually more feminine. This sexual energy within us is attracted to the polar opposite, just like magnets.

Masculinity is defined by leadership skills, groundedness, and fixing problems.

In fact, all of the attractive qualities listed at the top of this article lead back to masculinity.

What About Being Handsome?

Yes, being tall, fit and strong makes you more attractive. You should absolutely go to the gym and develop the best body you can.

Biologically, women have no use for a pretty boy though.

Indeed, if a good-looking dude doesn’t have the balls to approach women and showcase a dominant personality, he’ll often struggle with women.

A lot of uneducated men believe it’s their looks that are holding them back with women, when it’s usually the lack of confidence that comes from believing they’re ugly.

What Can I Do To Get A Girlfriend?

The first step that most men need to take is to approach more women, flirt, and ask them on dates.

If you’ve been questioning whether you’ll ever get a girlfriend, there’s a good chance that you’ve given up on doing this. You’re almost definitely not doing it as frequently – and as confidently – as you could be.

When you build a habit of consistently approaching and flirting with attractive women, a lot of great things will happen.

First off, you’ll lose your fear of flirting with women. You’ll realize that rejection doesn’t sting as badly as you thought, and you’ll gain confidence from the interactions that went better than expected.

Secondly, you’ll begin to notice patterns as far as what women find attractive and what they don’t. The more you approach women, the better you’ll get at it. The better you get at it, the more your confidence grows. It’s a glorious upward spiral, but you need to get the wheels in motion.

On top of that, you should be doing whatever else you can to develop the attractive traits listed at the top of this article.

Here are some ideas;

These activities will all help you level up your personality in ways that make you more attractive to the opposite sex.

You should become more confident around women as a result of creating this new-and-improved version of yourself – and this is going to make you far more attractive to them.

Don’t Rush Into a Relationship

It’s another inherently masculine trait to want to ‘spread your seed’ as far and wide as possible.

If you appear too desperate to want to settle down with one special girl, this can come across as inherently feminine. More worryingly, it can make you look desperate and needy.

It’s far better for you to be dating multiple women – and then choose the best one to make your girlfriend.

Women love the thrill of the chase. If you’re the one begging to become their boyfriend, you steal that thrill from them. Don’t be surprised if they lose interest when you do this.

Yes, it’s your job to approach women and make something happen, but it’s their job to try and tie you down into a monogamous relationship. So, don’t mention becoming boyfriend and girlfriend until she does.

It can be tough for a man when women aren’t showing interest in him, especially if he’s misinformed about what he can do to turn things around.

However, you’re no longer misinformed. You’ve just read a clear guide for what you can do to attract women into your life. Now there’s nothing left to do except to TAKE ACTION.