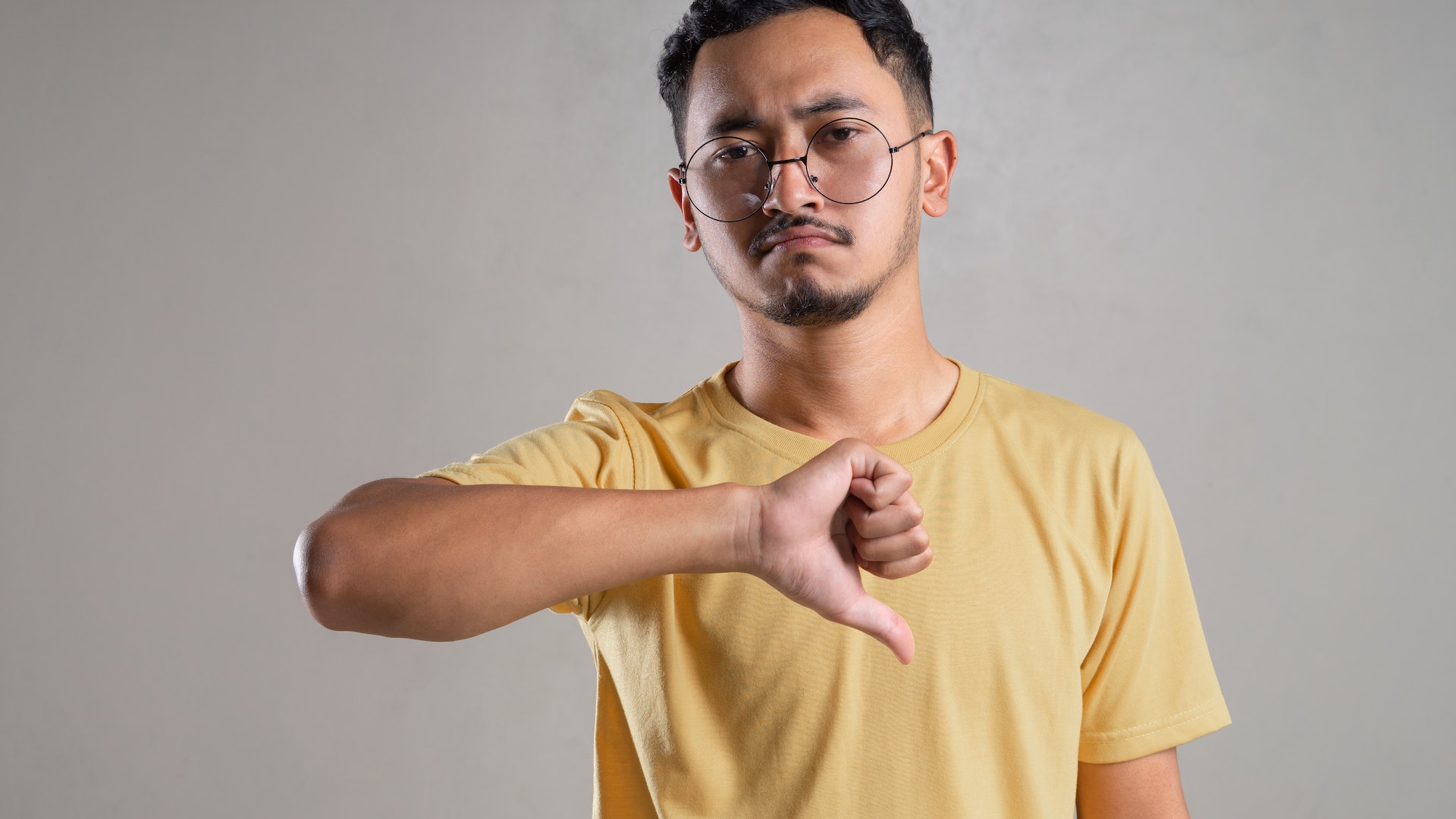 Are you wondering why Tinder is so bad?

The truth is: Tinder is probably the best of the fast and furious swipe-based dating apps. It’s the culture surrounding these types of apps which makes it bad. The only way to improve the situation is to meet people in real life or use more sophisticated apps like eHarmony.

Below, we’ll take a deeper look at the problem surrounding swipe-based apps like Tinder, plus alternatives to help you improve your dating life.

EHarmony is widely regarded as the best dating website if you’re looking for true love.

It’s responsible for 4% of marriages in the United States, more than any other dating website.

Some 70% of eHarmony users find their spouse within a year of signing up.

The main reason for this is: eHarmony focuses on PERSONALITY.

Users are required to complete a 40-45 minute personality test before completing their registration.

The results of this test are used to recommend them the most compatible matches in their local area.

The eHarmony matching algorithm is extremely intelligent, as proven by the amazing marriage statistics listed above.

This algorithm does the matching for you. There’s no need to swipe. What’s more, eHarmony only offers users a handful of new matches every day, meaning that your dream partner will have plenty of time to read and respond to your message, instead of them being overwhelmed with attention.

EHarmony has a pricey monthly subscription, so it only attracts people who are serious about finding true love. The gender ratio is more or less 50/50.

If you are going to persevere with online dating, eHarmony offers your best shot at a happily ever after.

Tinder was the original swipe-based dating app. It remains the most popular – and that’s perhaps why people criticize Tinder, rather than ‘dating apps’ in general.

In reality, the copycat apps like Bumble, Hinge, Happn and Badoo are just as problematic for the same reasons.

These apps gave men and women the ability to swipe on hundreds of singles per day, so you’d think everyone would be having more dates and more fun in the bedroom. But that’s not what’s happening at all.

In fact, young adults are having less intercourse than ever, a trend which began in 2012 when Tinder was released.

A big problem is the imbalance of attention received by men and women. Men outnumber women by three to one on Tinder. Meanwhile, men swipe right (to try and match) almost three times as often. Men swipe right 46% of the time, while women do the same on just 17% of occasions.

That’s official data from 2014, although recent unofficial content suggests the disparity has got a lot worse.

Flaking and ghosting are rife in today’s dating culture, because these apps have somewhat dehumanized us. Plus, it’s no loss to a woman when there are hundreds of other matches in her inbox and an infinite amount to come in the future.

But most women are upset with the culture created by hook-up apps too!

This is because they’re all fighting to date the same men. Let’s call them the top 17% (although in reality, it’s probably a smaller group).

These super-chads are getting more attention than they can handle on these apps, and most are happy to ‘date down’ if it means getting some short-term action.

The result is: most women are getting endlessly pumped and dumped by their Tinder dates. They want a relationship with these top-tier men, but why would these guys settle down with one woman when Tinder gives them a never ending fountain of new dates?

Sure, some people find relationships from dating apps. In fact, married couples are now more likely to meet online than through any other means.

However, that’s only due to modern society’s huge reliance on online dating.

This is what happens the majority of the time;

You might be thinking: “what about average and below-average women?”. Well, data suggests they only want the top-tier men too. A study of Tinder and OKCupid swipes concluded that the top 78% of attractive women are only swiping right on the top 20% of attractive men.

Meanwhile, a separate study measured the GINI Coefficient of Tinder and found there was a bigger difference between the haves and have-nots than 95% of the world’s economies.

Here’s a more detailed evaluation of these studies, if you’re interested.

The Problems With Tinder Specifically…

There are few accusations thrown specifically at Tinder, so I’ll list these for you quickly before we move on.

Still, the general consensus is that the likes of Bumble, Hinge and Happen aren’t much better.

If you do enjoy the swipe-based dating apps, Tinder is probably the best of the lot, if only because of its huge user base around the world. Your profile is more likely to be seen by more people on Tinder, meaning there’s more chances to get a match (or that’s how the logic goes anyway…).

Why You’re Better Off Meeting People in Real Life

Yet, it’s our personalities that determine whether we’ll be compatible in a relationship with someone.

It’s our personalities that make us fall in love.

Men can immediately show off their personalities when they approach women in real life – and win them over even if they would have swiped left on their dating profile. Personality is king.

Women can find a man who loves their personality – and weed out the good guys from the losers and the ‘players’ – much easier when meeting them in real life.

The problem is: most men are too clueless or cowardly to approach women in a fun and respectful way. This is another symptom of society being addicted to their smartphones.

If you’re a guy who is no good at approaching women in real life, I’d recommend you read my book ’The Thrill Of The Chase’, which documents all the steps I took to learn to enjoy the single life and start dating the women I always wanted.

It’s called The Thrill Of The Chase because I learned approaching women is way more fun, once you get over the initial anxiety. A big reason why it’s more fun is because it’s far more rewarding once you gain the skill!

However, you can opt-out of that culture if you don’t like it.

If you choose to meet potential partners in real life or on eHarmony, you’re likely to be a lot happier.