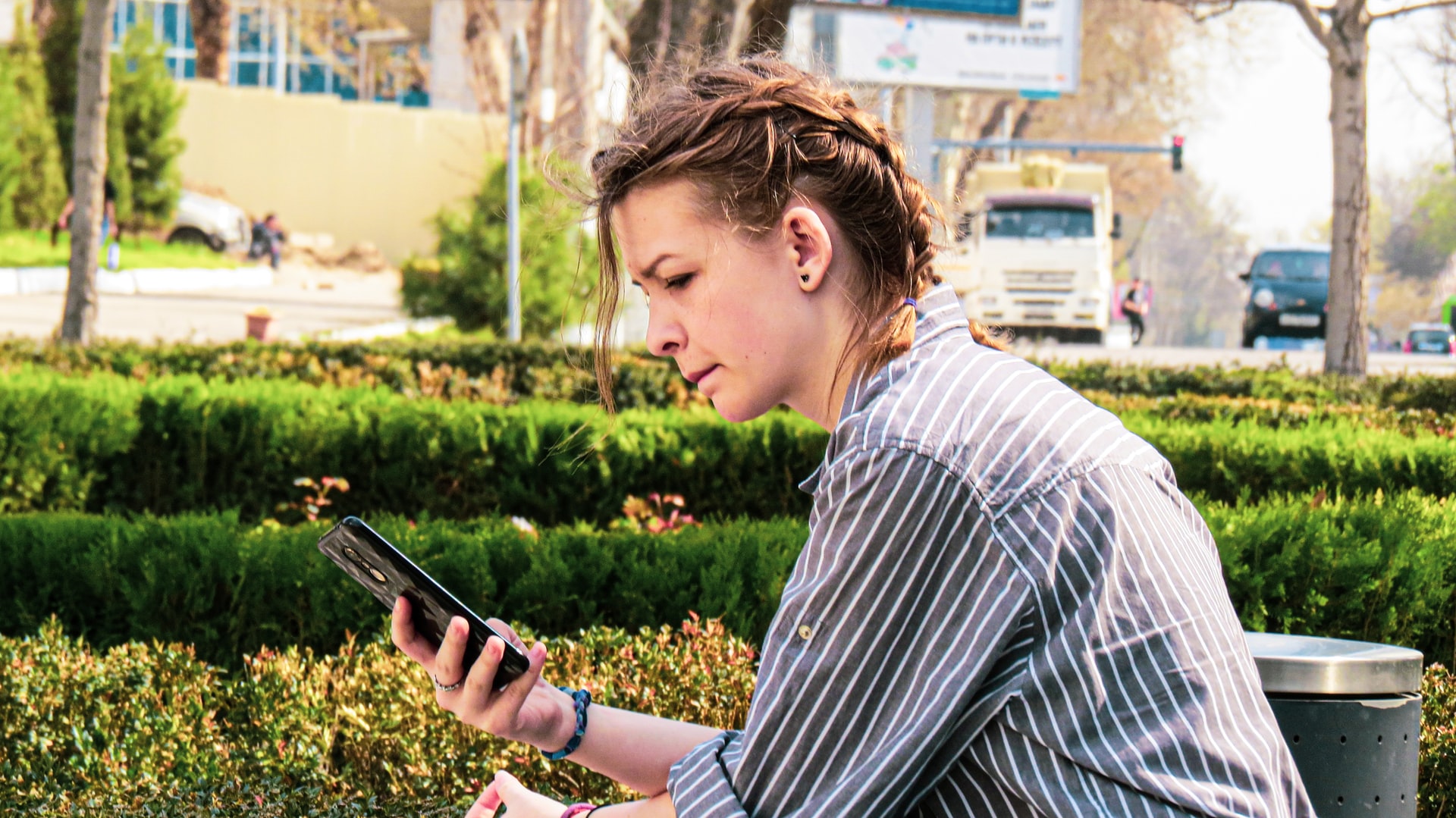 You’re having great flirty conversations with a seriously hot woman over text – and then all of a sudden she vanishes! Are you wondering why this happens?

The main reason is that your most recent message didn’t excite her. It’s also possible that she’s found someone else who she’s more interested in messaging. Maybe she’s just really busy and/or didn’t spot your text.

Below, we’re going to explore deeper into the main reasons why women ignore your texts – and what you can do to reignite their interest.

5 Reasons Why She’s Ignoring Your Texts

Here are the five most common reasons why a text conversation can go from exciting to dead silent.

Let’s get this one out the way first! It’s so common for men to worry prematurely that they’re being ignored. Be patient!

This woman has a life outside of messaging you! Most likely, she has a job, family members and friends taking up her attention too.

If it hasn’t been at least 48 hours since she last messaged, you have no evidence that she’s consciously ignoring you.

So, relax! Play it cool! Send some messages to other women. There’s every chance she’ll reply to you soon.

Your Most Recent Message Was Boring

Here are some important facts to always bear in mind when texting a woman.

Essentially, this means if you send a boring message, she’s probably not going to reply. Instead, she’s going to close it and find something more entertaining to respond to.

As a rule of thumb, you should be sending messages that are fun and easy to respond to. Any message that makes a woman think too hard is probably going to go unanswered, at least initially.

She Didn’t See Your Message!

This is another side-effect of a beautiful woman receiving A TON of messages from guys. If you text her at the wrong time, there’s every chance that your message gets buried by an avalanche of messages from other dudes.

If she reads your message and doesn’t reply straight away, there’s even more of a chance it gets buried.

In this case, it’s not that you’re being ignored, it’s that you’ve been temporarily forgotten.

To avoid this, you want to try and text her on platforms where not everyone can access her. That means getting out of her OkCupid, Snapchat or Instagram DMs and into her iMessage inbox, for example.

Maybe you texted her something that really turned her off. Perhaps you’ve been texting her too much and now she thinks you’re needy and desperate. Or it could be that she’s found someone that she likes way more than you.

Either way, a woman usually isn’t going to tell you that. It’s far more common that she’ll ghost you and hope you get the hint to stop messaging her.

We’ll explore how to tell whether she still likes you, shortly.

But that doesn’t necessarily mean she was ever serious about meeting you. You were just her source of entertainment at that time.

Now, that moment is over and she has no interest in texting you ever again.

This is extremely common on Tinder and other dating apps. A lot of women are only using these apps for entertainment and validation, not to actually meet someone.

What To Do When A Woman Ignores Your Texts

An effective strategy to win back a woman’s attention is to send a ‘ping text’ after a few days of radio silence.

A ‘ping text’ is essentially a message that contains a short and fun update about your life. Crucially, it should not contain a question. If she’s still into you and the text is entertaining enough, she’ll reply.

The great thing about ping texts is that you can send several of them without looking needy, because these texts aren’t asking for a response.

It can also be really helpful if this woman is following you on social media – and you’re posting plenty of fun updates from your life. These updates can remind a woman how awesome you are – and inspire her to reach out to you again.

If you’re looking for a more detailed strategy to win back this woman’s interest, check out this article on Why Is She Ignoring Me If She Likes Me? For more useful texting tips, see this guide on Should You Double-Message On Tinder?

It can be stressful when a woman you really like ignores your texts, but hopefully you now see that this doesn’t mean it’s over between you two!

Follow the steps outlined above and you have a great chance of reigniting the conversation – and hopefully meeting her for a date.