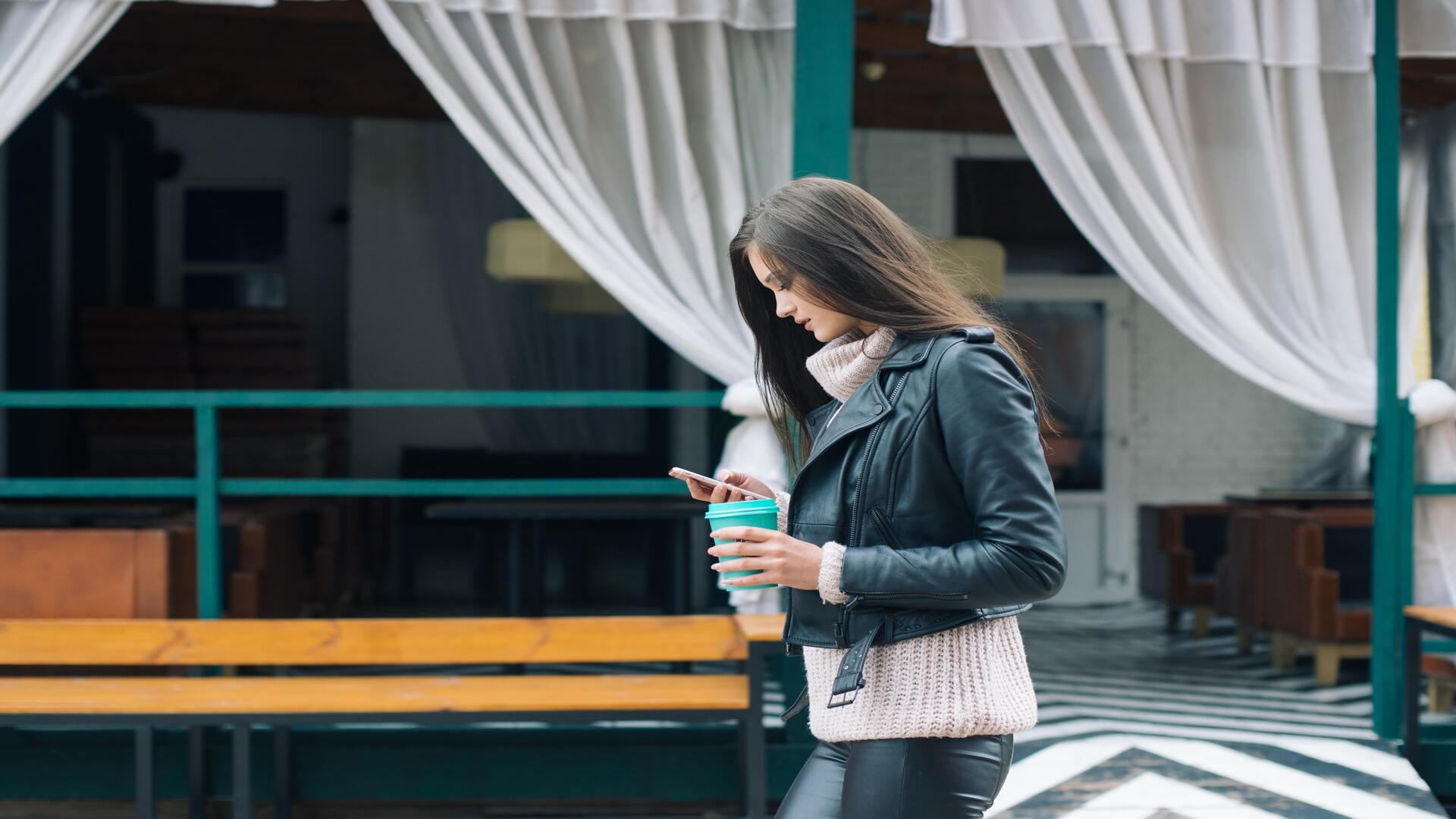 Did you know it’s possible that a woman will ignore you, even if she likes you? Would you like to know why this happens?

A woman might ignore to test your confidence, play hard to get or because she just didn’t feel like replying to you. It could also be that she’s talking to lots of guys and forgot about you.

In the guide below, we’ll take a deeper look into the reasons why women ignore men that they like – and how you should respond when you find yourself in this situation.

Here are five common scenarios in which women can choose to ignore men, even when they really like them.

1. They Want to Test Your Confidence

Self-confidence is one of the most attractive traits that women look for in a man. They need to see that their man believes he deserves her.

The thing is: it’s pretty easy for a man to fake self-belief if she throws herself at him. That’s one of the reasons they play ‘hard to get’. They’re testing to see if your confidence remains rock-solid when there’s a bump in the road.

Women might test your self-confidence by sending you a small diss, or they may do so by ignoring your message completely.

In this case, they are waiting to see how you respond in this situation. There’s a detailed recommendation of how you should respond at the bottom of this article.

2. They Don’t Want to Scare You Off

Another common reason why women play ‘hard to get’ is because they know a lot of men enjoy the ‘thrill of the chase’.

In fact, it’s a basic fact of human psychology that both men and women tend to desire something more when it’s difficult to get.

If a woman feels like she’s been showing too much interest or coming on too strong, she may ignore one of your texts in an attempt to regain a stranglehold of the courtship.

These mind games are silly, immature and often prevent people from finding love. Yet, for whatever reason, they are a common part of dating that you need to understand.

3. They’re Talking to Lots of Guys

Do not underestimate the amount of male attention that women are getting on their smartphones. In the modern day, even relatively plain-looking women are being overwhelmed with online dating messages and thirsty guys in their DMs.

If you text her a couple of hours before she checks her phone – or if she forgets to reply to you immediately – there’s a significant chance that your message can get buried among all the other dudes trying to hit her up.

If she really likes you, she might remember to seek out your message. But if you’re currently one of several dudes she’s ‘just talking’ to, you might need to hit her up again to remind her of your presence.

4. There Is Some Sort of Emergency in Her Life

Most likely, you have no idea what’s going on in her personal life.

For all you know, one of her relatives could be sick. Perhaps she got struck down by Covid-19, or one of her cats got hit by a car.

Maybe she’s prioritising her exams or looking for a new job. These are all normal reasons for women to completely disregard their Tinder matches for a significant period of time.

That might sound crazy to you, but beautiful women can easily attract a whole new roster of thirsty e-boys whenever they want.

This is one of the most confusing and frustrating reasons for a woman to ignore you. But, it’s completely justifiable to them.

Women are more prone to making romantic decisions based on emotions, rather than logic. The problem is: their emotions are changing all the time.

The more she likes you – and the more entertaining your message is – the more likely she’ll ‘feel like’ responding.

If she doesn’t ‘feel like’ replying, all you can do is message her again and hope she’s in a better headspace.

What To Do When A Woman Ignores Your Texts

Here’s a great question to ask yourself whenever a woman ignores your message, sends a lazy response, flakes on you or does anything undesirable over text:

“How would a guy dating 10 other girls respond?”

It’s a female instinct to desire the man who already has an abundance of women to date, so you want to come off like that guy whenever possible.

That means you don’t want to be sending multiple texts desperately trying to win her attention.

The guy with an abundance of dates wouldn’t do that. He’d be too busy having fun with these other girls to even realize one girl in particular is ignoring him.

When this woman spots the awesomeness she’s missing out on, that’ll often inspire her to get back in touch with you.

If she doesn’t text you within a few days, feel free to send a nonchalant message to try and reinitiate the conversation.

The perfect text to reignite a conversation does not ask her a question. Instead, it should be a fun update from your life. Send her a cool picture or video showing what you’re up to, but do not ask her anything. This type of message is often referred to as a ‘ping text’.

If she sees it and she’s still interested in you, she will reply. If she doesn’t, that doesn’t necessarily mean it’s over either.

You might have to send several ‘ping texts’ to regain her attention. The great thing is: it doesn’t come across desperate or needy to send multiple messages like this, because you never asked for a response.

What To Do When A Woman Ignores You In Real Life

If you bump into this woman in real life – whether that’s in college, at the bar or anywhere else – the best move to make is to reinitiate the conversation.

You don’t need to bring up the fact that she’s been ignoring you. (Remember, the high-value guy with plenty of options wouldn’t even notice).

Instead, keep the conversation fun and flirty, as if you haven’t even noticed something was wrong.

It takes a certain level of boldness to be able to approach a woman who has been ignoring you. If you can do this without a break in your stride, she’s likely to find that very attractive. Even if she had previously decided she wasn’t into you, there’s a good chance you can turn that around by reapproaching her with a confident swagger about you.

If the conversation goes well, feel free to ask her out on a date while you’re stood in front of her. There’s no reason to wait and ask her out via text. Why compete with all the prospects in her phone, when you’re standing in front of her in real life?

What To Do When Your Girlfriend Ignores You

This is the one situation where you should acknowledge that a woman is acting differently towards you.

If you don’t acknowledge that, she’s going to think you don’t care about her.

It’s a crazy paradox of acting. Pretending you don’t care usually helps during the courtship phase. But it’ll hurt you once you’re a couple.

You don’t need to make a big deal about it or blame her, but you should bring up that you’ve noticed she’s less responsive to you.

Ask if there’s anything you can do to make her feel better.

She might not immediately admit that anything is wrong, but hopefully she’ll eventually open up to you. From there, you’ll be able to work together to get your relationship back on track.

It’s more common than you might think for a woman to ignore you, even when she likes you.

Now you understand what that is – and what to do – you’re in a great position to turn things around. Indeed, when you make the right moves in this situation, it’s common for this woman to be even more attracted to you.