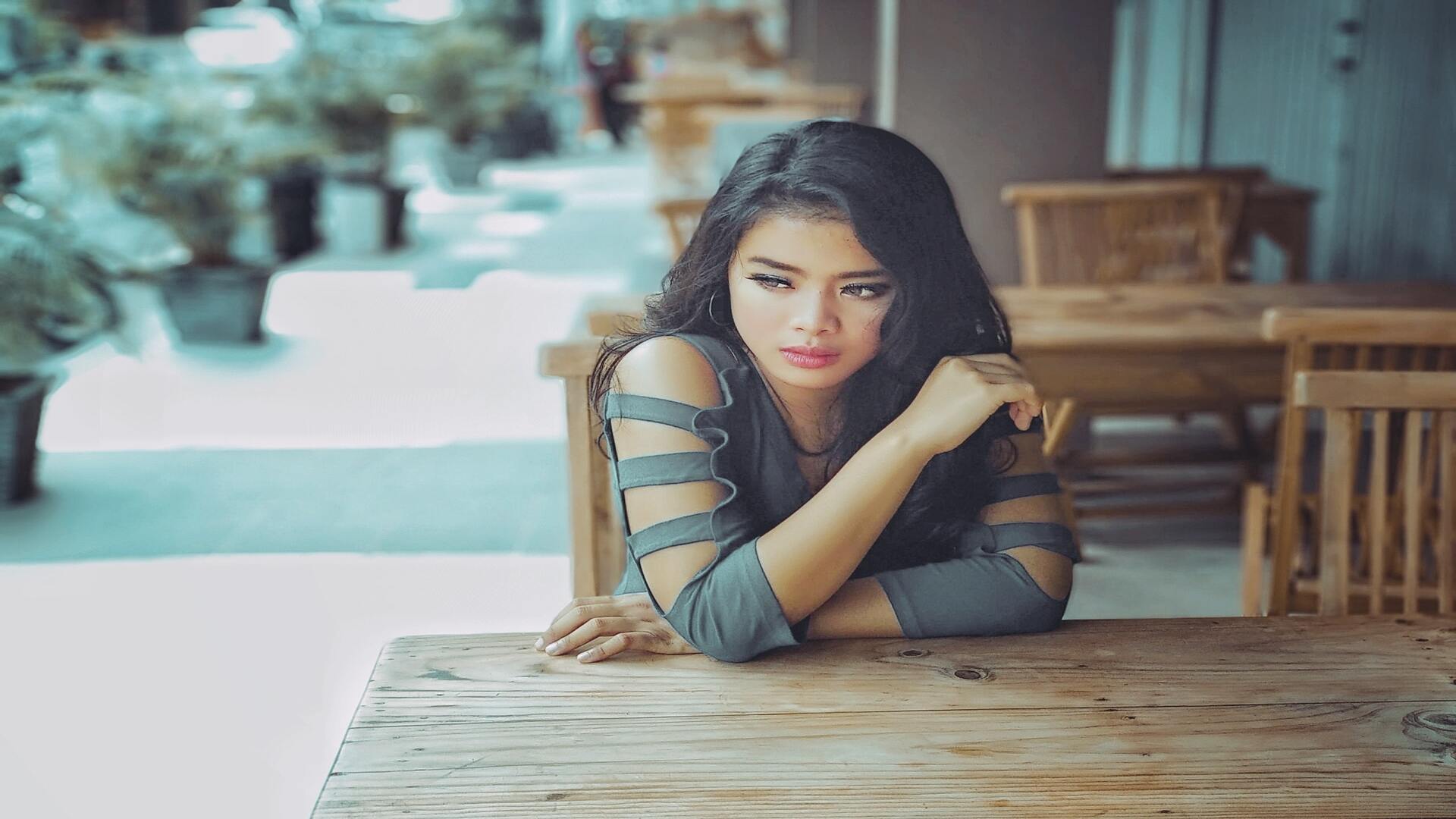 If you are wondering why a specific woman appears to be avoiding you this article is for you.

Often times when she is avoiding you it’s because she doesn’t want to date you. But, that’s not always the case. Sometimes, she’ll avoid you because she’s shy, playing hard to get, or because she’s embarrassed that someone specific might spot her talking with you.

In this guide, we’ll explore how to figure out why a woman is avoiding you, and whether you should continue trying to speak with her.

The Potential Reasons Why She’s Avoiding You

There are some scenarios where a woman might avoid you, even though she likes you. For example, she may be shy or playing hard to get. Perhaps there’s someone in the vicinity who she doesn’t want to know about you, like her ex-boyfriend, her parents or a sugar daddy.

But, it’s also very possible that she’s avoiding you because she doesn’t want to date you, or even talk to you ever again.

In many cases, women won’t tell men this, because they want to be polite and avoid confrontation. So, instead they choose to cease all contact and (if necessary) try to avoid them in real life.

The best move to make is to approach this woman and make a mental note of her body language.

If she’s showing receptive behavior and body language (smiling, turning to face you, making an effort to continue the conversation), then continue as normal. In this case, it’s likely she was avoiding you for a trivial reason, even though she liked you.

However, if she’s unreceptive (not smiling, facing away from you, avoiding eye contact, giving one-word answers, trying to leave), it’s important to address this.

You can say: “Hey, it looks like you don’t want to talk to me anymore. Is that true?”

At this point, she will tell you the truth. If she’s not interested in talking to you, she’ll confirm that and you can walk away. If something else is inhibiting her, she’ll encourage you to stay with her. At this point, you can try to dig deeper to ask why she’s behaving as if she doesn’t like you.

It can hurt when a woman is making an active effort to avoid you. Her behavior might make you feel like you’re a scary, dangerous or repulsive man in her eyes.

That might make you want to prove to her that you’re actually a nice, polite and safe gentleman. Alternatively, you might want to shout at her, call her names or get some sort of revenge for her making you feel so lousy.

Honestly though, there’s no victory in taking either of these steps.

The best thing you can do is to forget about her and find another woman who doesn’t want to avoid you.

That way, you both get what you want. She gets left alone. You get a beautiful woman who enjoys your attention. It’s a win-win.

Ironically, finding another woman who actually likes you is the best way to prove you’re a good guy. It’s also the most satisfying way to avenge the embarrassment of how that first woman made you feel.

So, go and do that! There are plenty of fish in the sea!

A lot of guys think it’s noble to keep pursuing a woman, even when she is showing no signs of interest. Indeed, in several romance films and TV shows, this persistent guy ends up getting the girl.

In real life, this persistent man – who keeps pushing and pushing despite receiving no signs of encouragement – is a CREEP.

Yes, it’s fine for you to approach a woman who appears to be avoiding you, but if she looks uncomfortable, make sure to ask whether she wants to keep talking. This is the best way to confirm whether she’s avoiding you because she hates you or if there’s something else going on.