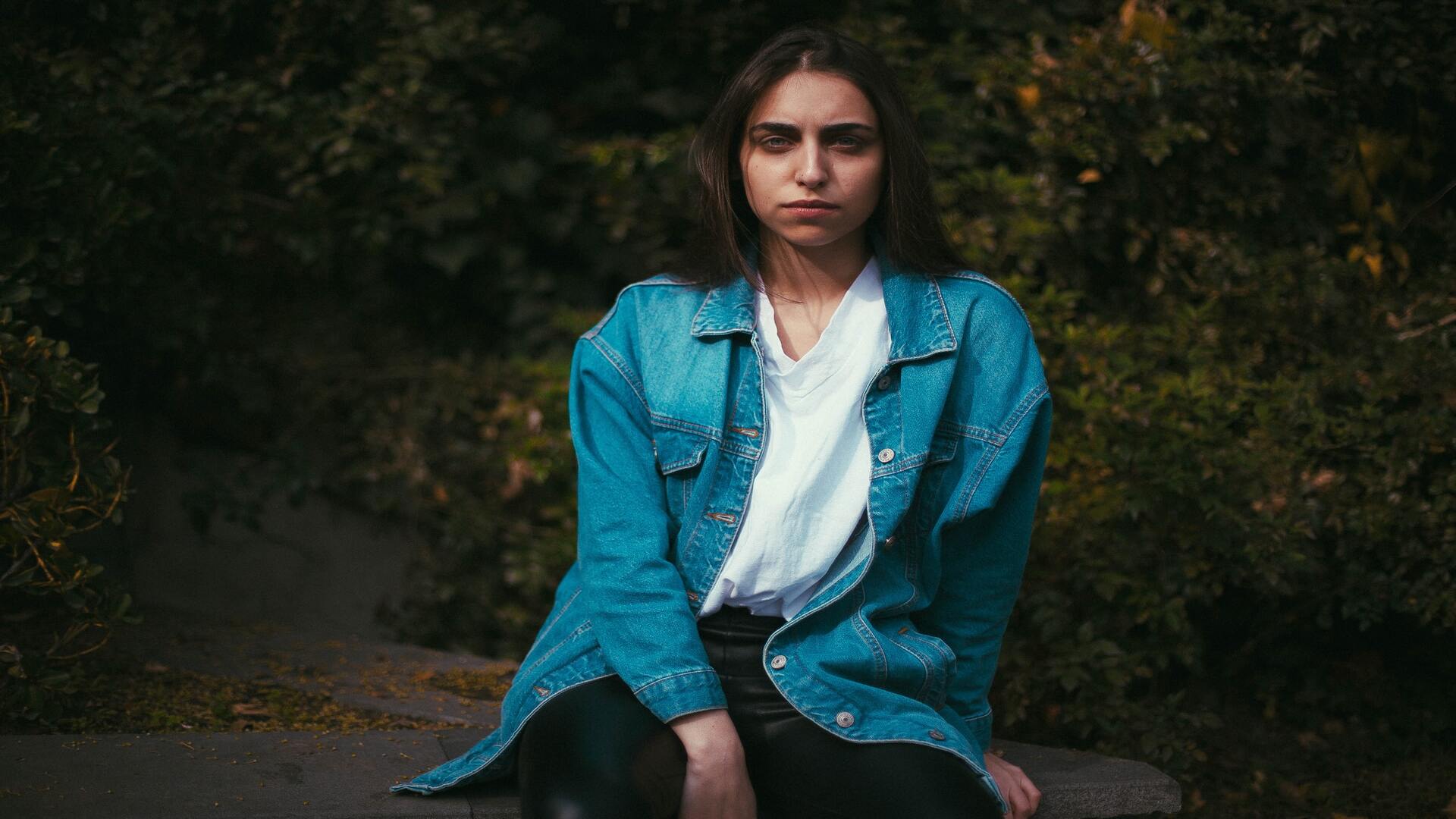 If you are wondering why your girlfriend is so mean to you this is the perfect guide for you.

Your girlfriend can be mean to you for a couple of reasons. She’s either testing to see if you’re man enough to stand up to her, poison dripping you, or playfully teasing you and you’re taking it to heart. Alternatively, she might be bad at giving constructive feedback.

Below, we’ll take a deeper look at these three common reasons why a woman can be so nasty to a man in a relationship.

4 Common Reasons Why Your Girlfriend Is So Mean

These four reasons are so different from one another that it should be easy to tell which is her biggest motive for being so mean to you.

Even so, you’ll find the telltale signs of each motive, and how to respond, below.

1. Your Girlfriend Is Testing You

During your pursuit of your girlfriend, you may well have noticed that she faked disinterest or threw a few bitchy comments at you, even though she was attracted to you.

Women do this to men to test whether they’re full of lies.

It’s simple enough for a man to fake being confident when a woman is sweet and pleasant to him throughout the courting phase.

To test that your confidence is rock-solid, she’ll make things a bit difficult.

The list goes on and on…It can be brutal, especially if you’re at the club and she’s had a few drinks.

If you fold under this pressure, she may feel that you weren’t the James Bond you were making yourself out to be.

Stay strong and grounded – and she’ll know you’re the real deal. Most likely, you passed the tests and got the girl.

The thing is: this testing doesn’t stop within a relationship. A woman loves to check to see if she’s still with a strong, confident, man.

In his book ‘The Way Of The Superior Man’, David Deida suggests that it’s one of her greatest pleasures when you pass her tests.

However, it would appear that women test guys more often when they sense he might be full of lies.

As Deida suggests, if it does happen to you, the solution is to be unreactive.

2. Your Girlfriend Is Poison-Dripping You

Poison-dripping is the act of slowly chipping away at someone’s confidence, usually with snide  comments.

It’s slow and subtle enough for the other person not to make a big deal out of it.

In a relationship, an insecure person might engage in poison-dripping if they feel like their partner is way out of their league. They may decide that dragging down their confidence is the only way that their partner will stay.

Make no mistake about it: this is a toxic relationship and you need to get out. Any man or woman who does this to their partner most likely has horribly low self-esteem and should probably seek counselling.

3. She’s Nagging You Because She’s Frustrated

Poison-dripping shouldn’t d be mistaken for NAGGING. Nagging is far less subtle. The intention of nagging isn’t to drag your confidence down, although this is often the end result if it isn’t dealt with properly.

Your girlfriend might be nagging you, because she thinks it’s the best way to fix the behavior that’s annoying her. Sometimes when we’re frustrated, we throw personal jabs at our partners, even though we don’t want to hurt them.

We’re not all experts at giving constructive feedback, so please don’t stay angry at your girlfriend for doing this.

A better solution is to sit her down and talk about more loving ways to give feedback to each other.

In most cultures, lovers and friends bond by playfully teasing each other.

Of course, this can go wrong if one person pokes at an insecurity that the other person is particularly worried about.

Is your girlfriend smiling and laughing when she’s saying her mean comments to you? Then, she’s probably trying to tease you playfully.

You have two options here:

Option 1 is likely to be more attractive to her, but option 2 should put an end to the teasing. Choose whatever you think is best for you.

Hopefully, you’ve now got a clear idea of why your girlfriend is being so mean to you.

The good news is: this problem is solvable. You’ve been given the solutions based on your girlfriend’s motive for being mean.

Now, it’s time for you to be a man and address the situation. Good luck!