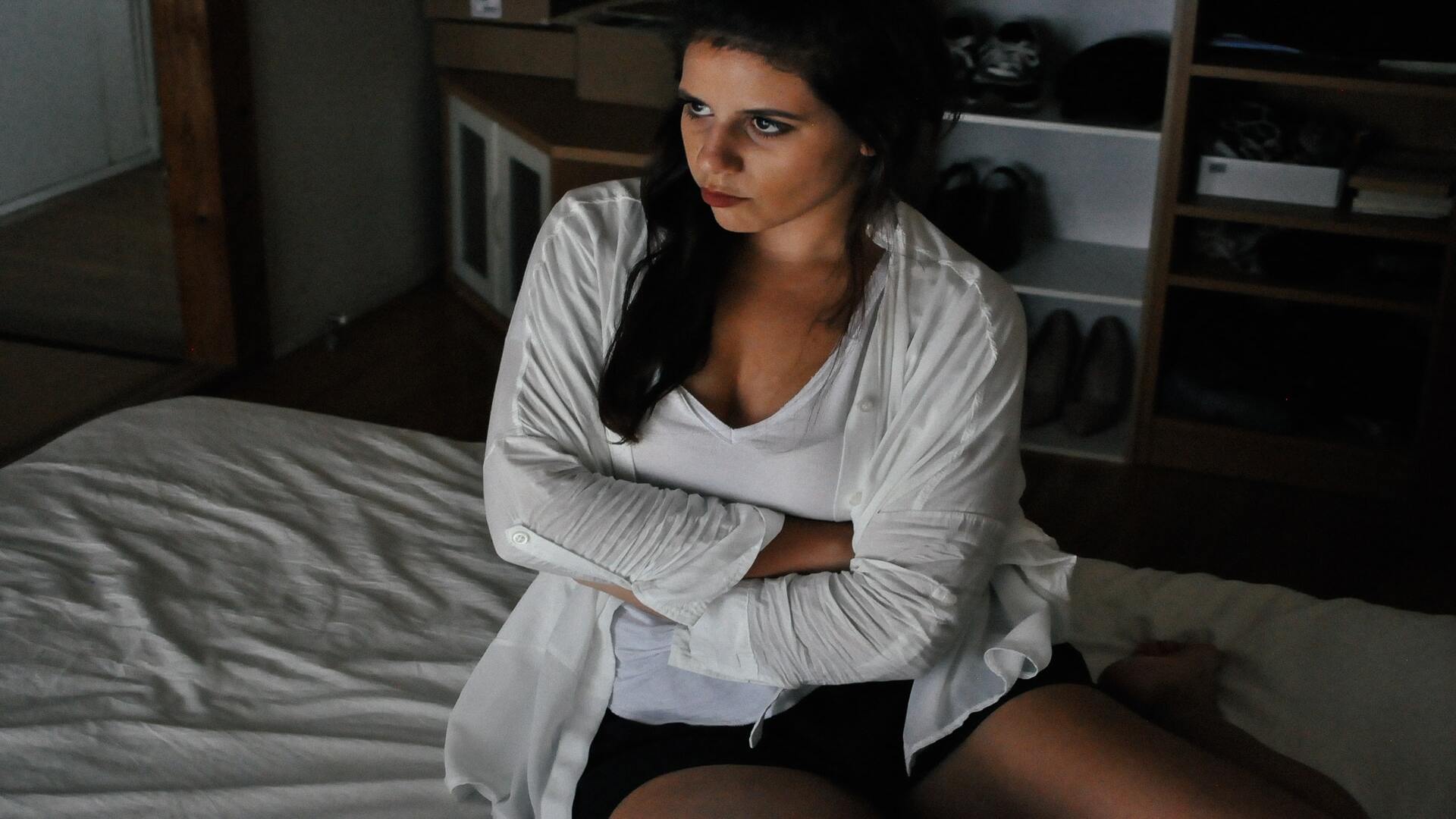 Are you wondering why your girlfriend is ignoring you? If so, let’s dive deeper and find out why she doesn’t reply.

Most commonly, your girlfriend is ignoring you because she’s upset with you, having a bad day, playing mind games, overwhelmed with attention or she’s genuinely away from her phone. In most cases, these scenarios are far more likely than her cheating on you.

Below, we’ll dive deeper into these reasons why your girlfriend ignores you, what makes her act this way and what to do to fix each situation.

These are some of the most common reasons why a woman might decide to ignore their boyfriends for an extended period of time.

She’s Upset With You

It might seem counter-productive to be upset with someone and not tell them about it. However, it’s very common for women to do this with their partners.

She might decide to ignore you because she’s not ready for conflict, or that she doesn’t want to get angry at you at all. It could be because she’s still processing her emotions. In fairness, these are reasonably healthy reasons to avoid communication with a loved one, although it would arguably be even better if they explained that they were upset but not ready to talk about it.

It goes deeper though. For whatever reason, some women want their man to be able to figure out why they’re upset and to solve the problem without being prompted. You could even ask these women if they’re upset – and they’ll sometimes deny it. This is their way of testing how much you really care. However, it usually transpires that men have no idea if or why their girlfriend is upset. So, nothing gets solved.

It’s pretty ridiculous and immature. Yet, for whatever reason, it’s incredibly common female behavior. Now you know this happens, you might have a chance of spotting it and fixing it. There’s an explanation of how to do so at the end of the article.

She’s Having A Bad Day

When some people are having a bad day, they react by closing themselves off to the whole world, even those who care about them most.

The only thing you can really do is to try and get in touch – and let a woman know you’re ready to talk once she’s ready.

As annoying as they might be, ‘mind games’ are incredibly common during the courtship phase of a relationship. At some point, you’ll probably both behave in ways that hide how interested you are in the other person, until you each ultimately decide that you want to be in a committed relationship.

It’s not ideal, but many people deem it a necessary part of the dating game. After all, it’s well-known that coming on too strong can scare people away, and that humans are more inclined to pursue things we think are difficult to get.

This should end once you become boyfriend and girlfriend. The jig is up. The games are over and you won. There’s no need for ‘mind games’ any more.

Yet, insecure people who still think their partner is too good for them, might try to keep up the charade by ignoring their partner’s texts for hours or days at a time.

A woman might also do this to test how much you really care about her. Perhaps she wants to see how much effort you’ll put in to try and get in contact.

This sort of behavior isn’t conducive to a healthy relationship, by the way. It reeks of insecurity and it’s in your best interests to convince your girlfriend that she doesn’t need to behave like this.

Your girlfriend might genuinely feel like you’re calling and messaging her too often. Even in a committed relationship, it’s possible to become overwhelmed with your partner seeking too much attention.

If she feels this way, she should talk to you about it. But, some women might decide to ignore your attempts to contact them, as a way of ‘training’ you not to expect replies from her so often.

She’s Away From The Phone

In this smartphone-obsessed era, we have come to expect instant replies from the most important people in our lives.

When someone doesn’t reply to our message on the same day it was sent, it can lead us to think we’re being ignored.

This is even more true when a read receipt shows that our message was seen.

However, the reality is: some women aren’t using their phones as much as you.

In fact, a lot of people are making constant efforts to use their phones less throughout their day-to-day lives, in an effort to boost their mental health.

It’s widely recommended to turn your phone off to avoid being distracted when you’re working, or to be more present when you’re out socializing.

In Silicon Valley and beyond, many entrepreneurs have even been engaging in ‘digital detoxes’ when they disconnect from technology for days at a time.

Some people would suggest it’s appropriate to inform your partner if you’re going to be away from your phone for an extended time. But, not all of us do this. So, your girlfriend could just be ‘ignoring’ you because she’s choosing not to use her phone right now.

This thought can pop up when your significant other ignores you for an unusually long amount of time.

However, in a happy relationship, she’s most probably ignoring you for one of the previous five reasons – and not this nightmare scenario.

Honestly, if she was cheating and didn’t want to get caught, she’d probably be extra-responsive to your messages during this time period.

Either way, unless you have further evidence to suggest she’s being unfaithful, it’s pretty unhelpful to even consider this as an option. This sort of paranoia can cause conflict and eventually ruin a relationship.

What To Do If Your Girlfriend Is Ignoring You

It’s said that communication is the key to a healthy relationship – and that’s certainly great advice here.

When you’re being ‘ignored’ by your partner, it makes you feel a range of negative emotions about them, yourself and your relationship in general. So, it needs to be addressed.

If you don’t communicate how you feel about being ‘ignored’, you can spend hours or days worrying that something is wrong with your relationship, when everything is peachy in reality. That’s not great for your mental health, and it’s likely to cause conflict in the relationship.

What’s more, she’s probably going to keep ignoring you for that same reason in the future, unless you tell her how it makes you feel. In most of these cases above, your girlfriend might have no idea that her behavior is annoying you.

Have this conversation during a non-emotionally charged situation, not when you’re still upset at being ignored. This decreases the likelihood of the discussion escalating into an argument.

Don’t blame your girlfriend during this conversation either. Instead, focus on how it makes you feel and how you’d prefer her to act in that situation. In most cases, you’d probably like her to send a quick text back explaining why she can’t talk right now.

She might respond suggesting that you’re asking too much of her. But, hopefully you can arrange a compromise that leaves you both feeling more comfortable in your relationship.

Don’t Ignore Your Girlfriend Either!

We’ve explored how being ignored by your girlfriend makes you feel – and how unnecessary it tends to be for her to do this. Well, guess what? The same applies when you ignore your girlfriend for an extended period of time.

It makes her feel paranoid, uncared for and disrespected. So don’t do it! The rules you agree upon for not ignoring each other should apply to both of you.

After all, it’s rare that ignoring your partner for an extended period of time is going to make your relationship more stable.

It can be frustrating when your partner is ignoring you, but hopefully, this list of potential reasons will help you understand what’s happening.

The best way to prevent this from happening in the future is to discuss how it makes you feel during non-emotionally charged moments together.

Hopefully, you’re able to agree on a protocol for how to act in these specific situations, instead of leaving each other in the dark.