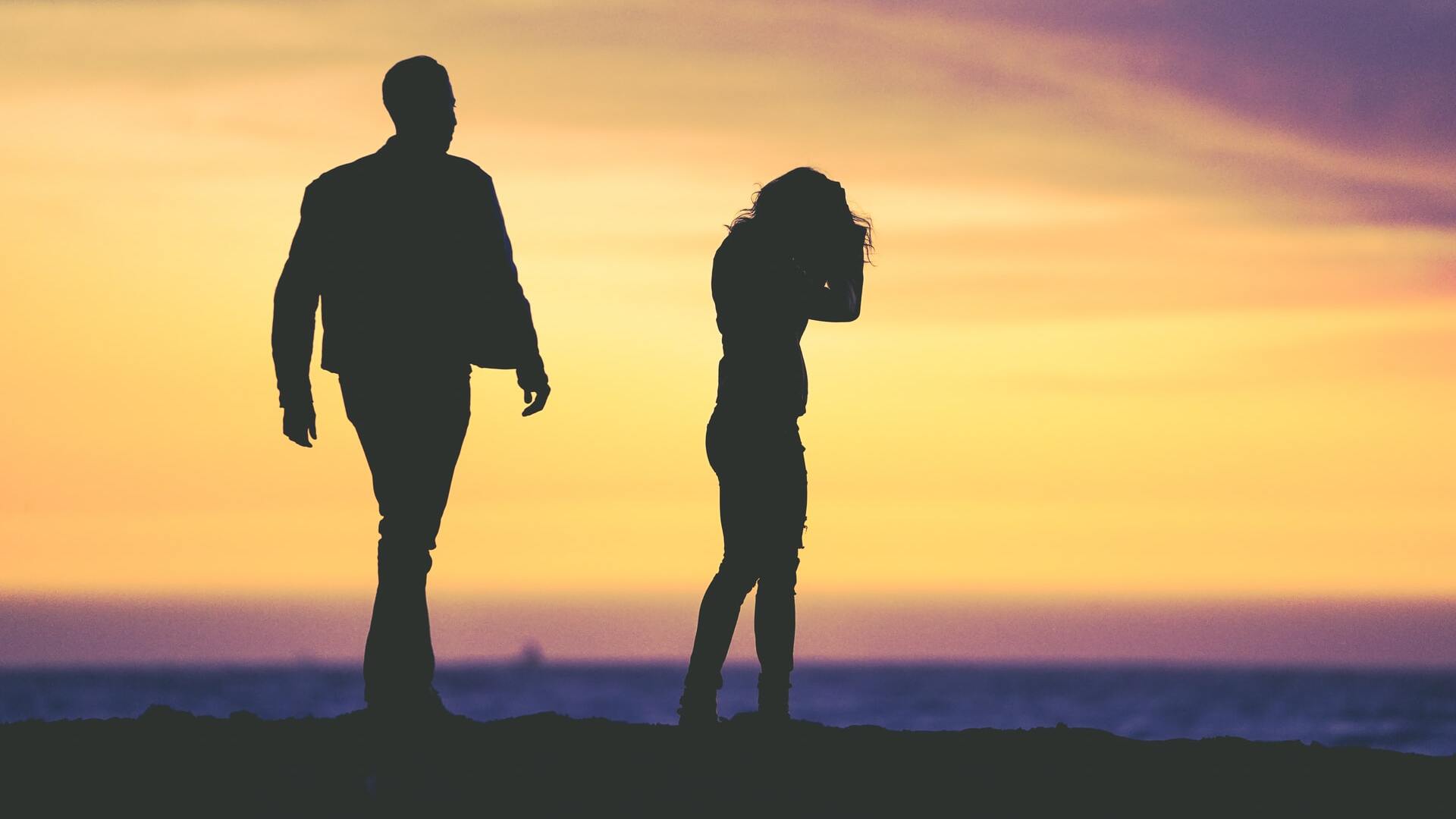 If you’re wondering why your boyfriend is so mean to you, this guide will surely help you out.

In most cases when your boyfriend is mean to you he’s either poison-dripping you, guilt-tripping you, struggling to keep his temper or he doesn’t know how to treat a woman. Of course, there’s also the chance that you’re being too sensitive.

Below, we’ll take a closer look at these common reasons why your boyfriend is being so you, how to know what’s happening with him and what you can do to turn things around.

6 Common Reasons Why Your Boyfriend Is So Mean

Here are some of the most common reasons why your boyfriend might be treating you so badly. These reasons are all relatively different, so you should be able to take a solid guess of which one applies to your boyfriend.

Even so, the various signs that you’re dealing with a particular scenario have been added when possible.

1. He Doesn’t Know How To Treat A Woman

It is entirely possible that this guy doesn’t know how to treat a woman properly. If he grew up in a household where his dad mistreated his mum, he might think that this is how relationships are supposed to go.

So, it might be worth doing some digging. Does this guy deny that he’s mean to you? Are his parents split up or deeply unhappy? Then, his childhood might have had a big impact on how he’s treating you now.

Honestly, to overcome these types of deep-rooted issues, his best bet is to see a counsellor or a therapist.

If he refuses to seek professional help and doesn’t improve his attitude towards you, the best thing you could do for him is to LEAVE him. If you’re not patient enough for him to slowly improve his behavior, you’re also best off leaving now. Recovering from toxic attitudes taught to you in childhood is often a long-winded process, after all.

Poison-dripping is a form of abuse, which your boyfriend could be engaging in deliberately or  sub-consciously.

This term is used to describe the act of slowly and subtly chipping away at someone’s confidence, usually with disparaging comments.

An insecure man might poison-drip his girlfriend because he’s scared of her leaving him. As a strategy to keep her with him, he decides to drag her down to his level of self-esteem, so she doesn’t feel like she deserves anyone better.

A poison-dripper will often try to gaslight their partner, if they dare accuse them of bad behavior. Rather than accept that they’re acting poorly, they’ll try to make their partner feel crazy for even considering such accusations.

This is toxic behavior, and it’s highly recommended to leave any man who is deliberately bullying you to make you feel small. That is not loving behavior.

If you stay with a poison-dripper for too long, there’s every chance that your self-esteem will drop to horrendous lows. This can have a horrible impact on all aspects of your personal life, even well after the relationship does end.

Once again, it would be a great idea for any man engaging in this behavior to seek counselling or therapy.

If someone has done something wrong and they’re feeling guilty about it, it’s a common strategy for them to start highlighting the wrongdoings of others in an effort to shift the spotlight off them.

This often happens in relationships where one partner has cheated or done something else that would potentially destroy their partner’s trust.

In such cases, the guilty party might start being mean to them or pointing out their flaws. This might be a form of poison-dripping – or it may be guilt-tripping as a way to justify their behavior to themselves.

It might open a can of worms to accuse them of cheating on you without more evidence. But, it’s worth bearing this information in mind and keeping an eye out for other signs of shady behavior from your partner.

If you already get the impression that he might have been unfaithful, this sudden change in behavior can be counted as another sign.

4. He’s Not Being Mean. He’s Asserting His Boundaries

Before you conclude that this guy is being mean to you, let’s evaluate how other men have been treating you and how this might affect your self-perception.

In the modern day, a lot of young beautiful women are treated like princesses, never told ‘no’ and given everything they ever ask for.

It’s a product of the ‘Simp’ culture that so many young men subscribe to nowadays. A beautiful woman says ‘jump’ and the guys say ‘how high’. Pathetic.

This can make young women feel entitled – and judge every man who asserts personal boundaries as ‘mean’.

So, ask yourself: is this guy actually insulting you and being rude?

Or is he just:

If you have a disagreement with your boyfriend, respond by having an adult conversation and trying to reach a compromise. If you can work out a compromise, you can go back to enjoying a happy and healthy relationship.

If you can’t and neither of you will back down, it might spell the end of your relationship.

5. He Feels Really Frustrated With You

This guy might be acting nasty to you, because he struggles to keep his emotions in check. Unfortunately, we’re not all masters at being patient or keeping our temper. Thankfully, this is something we can learn to improve.

There are ways to express frustration with someone without upsetting them or causing conflict.

For example, it helps to explain how we feel without letting our emotions get out of control. It is also useful to focus on the action, rather than the person doing it. On top of that, it’s great to make use of the ‘feedback sandwich’, where a criticism is sandwiched between two compliments.

These are all ideas expressed in the classic social skills book ‘How To Win Friends And Influence People’ by Dale Carnegie. Make sure to use these techniques when you’re telling your partner how you feel about his temper. Then, recommend that he uses them whenever he’s frustrated with you.

Perhaps you could even buy him that book, so he learns how to give feedback in a more likeable way.

6. He’s Not Being Mean. He’s Playfully Teasing You.

In many cultures, good friends bond by teasing each other playfully. This is especially true in male friendships.

The risk here is that someone goes too far and targets something that another person is particularly insecure about.

In this case, you have two good options

Do whatever feels right. Both options should get you back on the road to a healthy and happy relationship.

How Should I Respond When My Boyfriend Is Mean To Me?

In all of the above examples, there is a clear hierarchy of how to respond.

A great start is to understand why he’s treating you the way he is. This can make it easier to have a calm discussion about his behavior towards you and how you’d like him to change it. It can also help you decide whether you want to skip steps 1 or 2 completely.

The most important thing is to stick to your own personal boundries and remember that you deserve a man who treats you properly. There’s one out there for you if this guy doesn’t get his act together. Don’t ever forget that!

Hopefully, you now have a clear idea of why your boyfriend is being so mean to you and how to solve it.

In most cases, the answer is to calmly explain what’s bothering you and how you’d like him to stop, or it’s to leave him and find someone who is less of a bad guy.

I wish you the best of luck, regardless of what road you decide to take!