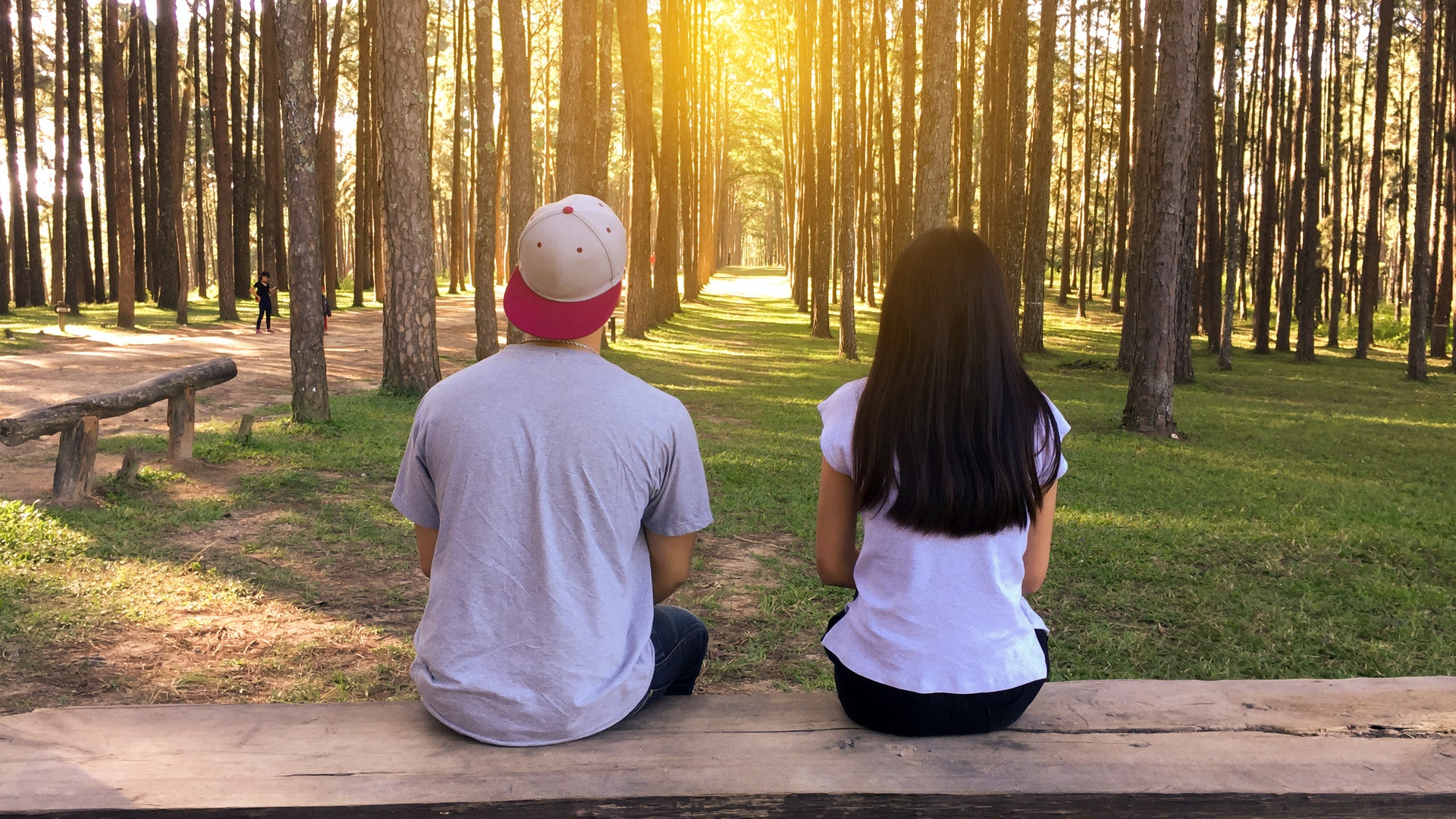 Are you wondering why eHarmony is so expensive compared to other dating apps?

The logical reason why eHarmony is so expensive is that people are willing to pay this price. They pay because eHarmony has proven itself as the most reliable website for finding love over many years. Its super-intelligent algorithm is unmatched when it comes to pairing members with their true love.

The high price point actually helps to make it so successful too, as this motivates members to take their hunt for love seriously, while scaring away those who aren’t ready to be serious about finding someone online.

Read on to discover more about the eHarmony pricing structure.

How Much Does EHarmony Cost?

The price of a premium eHarmony membership will be dependent on what country you live in and how many months you sign up for. At this time, you can choose to sign up for six months, 12 months or 24 months. Longer memberships cost more over, but it’ll cost you less per month.

Here are the current membership prices in the United States

It’s worth noting that the pricing in other countries aren’t directly linked to the United States prices. You’ll pay less if you live in the United Kingdom and Canada, for example.

There is a free version of eHarmony, but this doesn’t let you send opening messages to anyone and you can only send one reply to those who message you. It’s essentially a preview of the premium service. To stand any chance of landing a date, you’ll need to sign up for a premium account.

Want to learn more about the eHarmony premium account, how it works and what you’ll get? See my guide on  Is EHarmony Worth It?

Why Is EHarmony So Expensive?

EHarmony is significantly more expensive than most of the mainstream dating apps out there.

But why? The simple answer is: people are willing to pay this price! It’s a simple case of supply and demand that will help any intelligent business owner set the price of their goods and services.

However, the reason people are willing to pay more for eHarmony is because it has proven itself to be the most effective website for helping people find their true love.

Here are some stats gathered from the website’s own data.

eHarmony has a unique and powerful algorithm that has proven to be the most superior on the internet for matching people with their dream partner. You’re paying more because it’s better than the competition. It’s no different to asking why a Lamborghini is so expensive, or why LeBron James demands such high wages.

EHarmony uses data from an infamously-long personality survey to match people with the eHarmony members most compatible to them. The boffins at eHarmony also made the genius decision to limit the amount of matches that people could message to just a small handful initially, plus a selection of new people every day. This might sound like a potential flaw of the app, but it encourages most eHarmony users to actually read and craft interesting replies to the messages they do get. (Something that rarely happens on the fast-paced mainstream swipe-based apps where there’s always a new face around the corner).

A key reason why most eHarmony users take their hunt for love seriously is because it’s expensive! It’s an accepted aspect of human psychology that people tend to value goods and services more, the more they pay for them. Once the money has left their bank account, they want to make sure it’s not wasted. Read about the ‘sunk cost fallacy’ if you want to learn more about this. The expensive price point scares away people who aren’t serious about finding love too.

To summarize, eHarmony gives you:

And that’s why it’s so expensive.

Let’s round off this with a great metaphor about nightclubs; Club X is free to enter and has cheap drinks. Club E has a hefty cover charge, expensive drinks and only lets in the most well-dressed entrants. Men are only allowed to enter if they bring women with them.

Which club would you choose to enter if you’re looking to find a great girlfriend?

Club X would most likely have far more men than women (just like cheap bars and most online dating websites). There’d be more trouble-makers. The women there wouldn’t make much of an effort to dress their best, nor to treat you with respect for being there.

Club E would attract higher-quality women, because women like luxury. These women would be dressed well to get in the club and behave to impress the men that can afford that club. The men wouldn’t have to compete with 10 other dudes for every woman there either.

In this analogy, EHarmony is Club E. It costs more because it’s better. The high cost is part of what makes it better.

Club X is Tinder or any app that’s free to use, frankly.

Should I Give EHarmony A Try?

EHarmony – or any product on the market, frankly – is only “too expensive” if you determine that you’d prefer to keep the money over having the product.

There are plenty of people who have decided it’s worth spending the money to give themselves the best possible shot at finding the love of their life online.

If you agree with that sentiment, you should absolutely give eHarmony a shot. It has worked for so many millions of people over the years. Why wouldn’t it work for you?

If you’re a man who has always struggled with online dating, I highly recommend you read Ice White’s book ‘The Message Game’.

This book is quickly establishing itself as having the most unique and effective strategies for grabbing a woman’s attention via text. It’s packed with online dating messaging strategies for every conceivable scenario you could find yourself in. These are backed up by screenshots from the author’s own dating life, so you can be sure that his strategies are effective.

For more information on whether you should eHarmony, see our guide titled Is EHarmony Worth It?

Hopefully, you now understand why eHarmony is more expensive than other mainstream dating apps.

If so, there’s nothing left to do but to give it a try for yourself.

This could be the smartest move you ever make in your dating life.