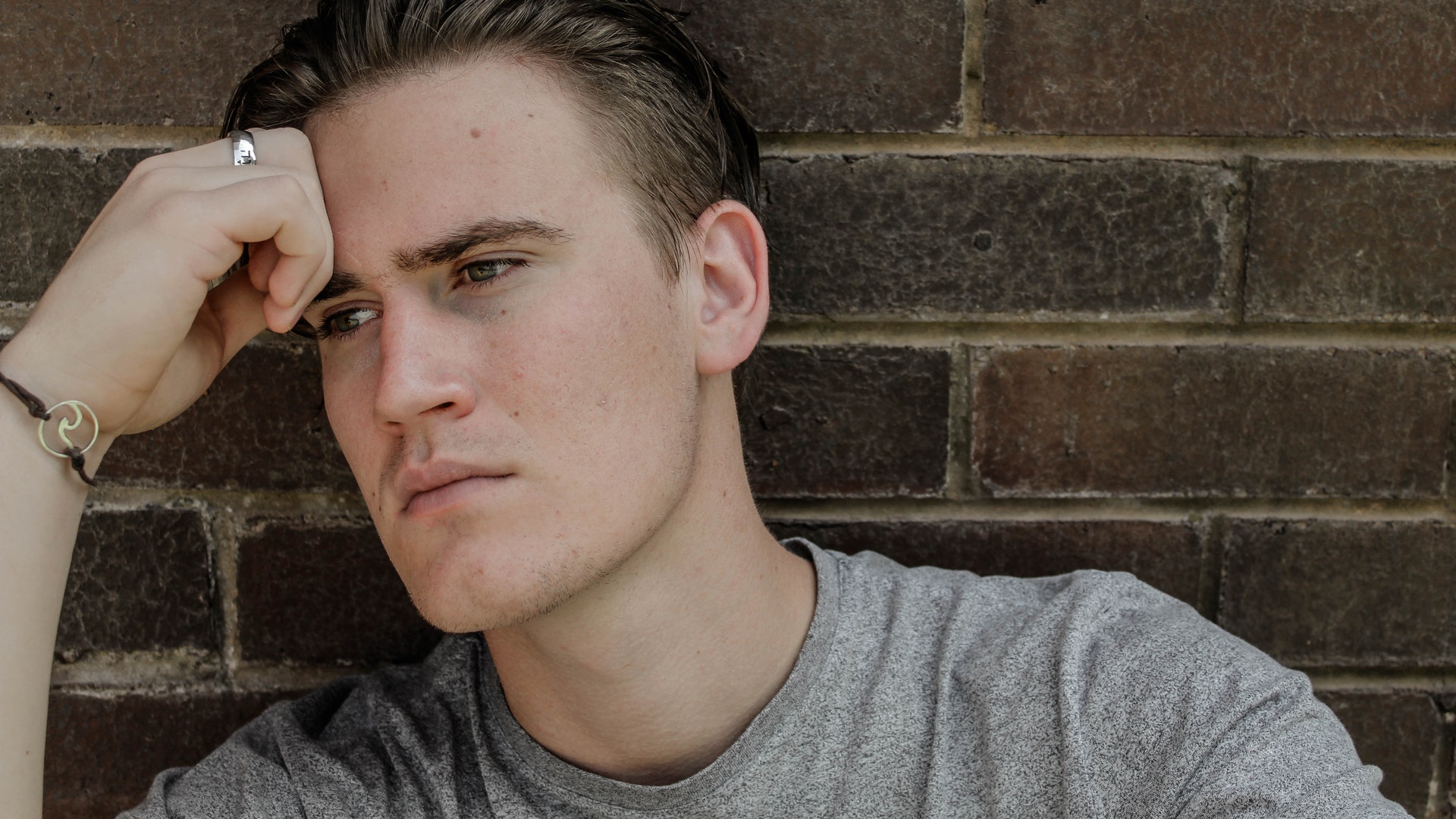 Having a tough time dating? You’re not alone. The world of dating has actually become more difficult than ever for average guys. In this article, we’ll discover why.

Dating is tough for average men because average women’s standards have gone through the roof. Top-tier guys are constantly hitting them up on dating apps and social media, and , it’s making most women believe they deserve to date the very best.

Below, we’ll dive deeper into the societal changes that have made dating harder than ever for average guys.

Online Dating Has Stiffened The Competition

Back in the day, your father or grandfather didn’t have to be so great to land the woman of their dreams. He just had to be better than the other single guys in her immediate vicinity.

Online dating wasn’t even close to existing back then. So, even if this woman was a social butterfly, she wouldn’t be overwhelmed with options. If you had a car and a decent job, you’d have a great chance of wooing the woman you wanted.

Now, you don’t just have to be better than all the guys she knows in the real world, you’ve also got to compete with the dudes sliding in her DMs on Tinder, Instagram and whatever other apps she’s using.

Modern women are overwhelmed with choice. As a modern man, you’ll have to be the best of the best to land one.

Want an idea of how tough it is for average Joes?

Well, here are some stats to consider.

This data proves that the top 20% of men are getting most of the women. Most of these guys will be willing to ‘date down’ if it means getting a night of action. They’ll happily romp through dozens of average chicks on their journey to finding a top-class woman to date exclusively. That’s if they decide to settle down at all. With so many options at their fingertips, the ‘high-value guy’ could easily decide to play the field well into his 40s and beyond.

The problem is: once the plain Janes have been pumped and dumped by a rich, good-looking and successful man, many begin to think they deserve a boyfriend like this. It’s inflating a woman’s standards – and that’s partly why so many are only chasing the top 20%, despite being distinctly average themselves.

The incredible amount of validation that women get on platforms like Tinder and Instagram adds to the problem. Then, there’s the feminist media telling all women that they’re QUEENS who deserve the very best, just because they were born as a female.

Once you understand how much validation average women receive on a daily basis, it becomes more understandable why most won’t even sniff at an average man these days.

The Modern ‘Independent Woman’ Doesn’t Need To Settle Down

This situation might sound grim if you’re a run-of-the-mill guy, but it gets worse.

After all, we’re now living in a society where women are fiercely independent. They have their own jobs, they make their own money, and their singledom is widely respected.

Just a few generations ago, women needed a husband to be financially stable. Now, more women are going to college than men. They’re landing big money jobs in their droves, but they still want to date men that out-earn them. This is great for women, but it’s another hurdle for average men who want to date them.

Even if a man does marry his ultimate sweetheart, modern family law has made things extremely precarious for him. In most parts of the world, if his wife gets bored and decides to file for divorce, she’s extremely likely to leave with a generous settlement and custody of the children. Divorce rates and single motherhood rates have gone through the roof in recent times, and this is surely part of the reason why.

Polyamory Is The Future

The rise of polyamory is another trend that hurts the average man’s pursuit for love.

It’s a common trope of ‘red pill’ content creators that “women would rather share a successful alpha than be saddled with a faithful beta” – and we’re starting to see evidence of this.

It’s becoming increasingly common for great men to date multiple women, rather than be monogamous with one. Indeed, if all but the lowest-value women really do want a top 20% guy, they have no choice but to share. Otherwise, there won’t be enough to go around.

Society Is Teaching Men To Be Less Masculine

As if it wasn’t hard enough for the latest generation of young single guys, they’re also being raised in a society which teaches them that traditional masculinity is bad.

The media is bombarding everyone with campaigns about ‘toxic masculinity’ and #MeToo among others. While these two particular campaigns do have important messages, they both quickly descended to become weapons for anything that other people don’t like about male behavior.

That would be fine, but the fact is: women still respond best to traditional masculinity. By being the harmless ‘nice guy’ that the media tells them to be, modern men are dooming themselves to singledom.

To make things worse, an increasing amount of young boys are growing up without a father at home, or a male teacher in the classroom, meaning they have no masculine role model from previous generations to look up to at all.

How Can The Modern Man Find A Great Girlfriend?

Honestly, the only option is to be better. You need to climb into the top 20% of attractive men, or be invisible to all but the least attractie women.

As intimidating as that sounds, it’s not as difficult as you may think to be better than the average guy. Build a great body at the gym. Learn some game using the articles within this blog. Modern men have become so lazy and unambitious that even this will put you above most of them.

For a deeper insight into why the world has become less masculine and how you can avoid falling into that trap, I recommend you buy the book ‘Tyrants And Tellers’ by Sonny Arvado on Amazon. This book explains why the world’s leaders want men to be less manly. It also has a step-by-step plan for you to maximize your masculine traits and naturally attract amazing feminine women into your life.

As intimidating as modern dating might seem for average men, it is easier than ever for GREAT men.

So, now more than ever, you need to be motivated to excel and WIN at life.

If you can do that, your options with women will be fruitful more than ever.