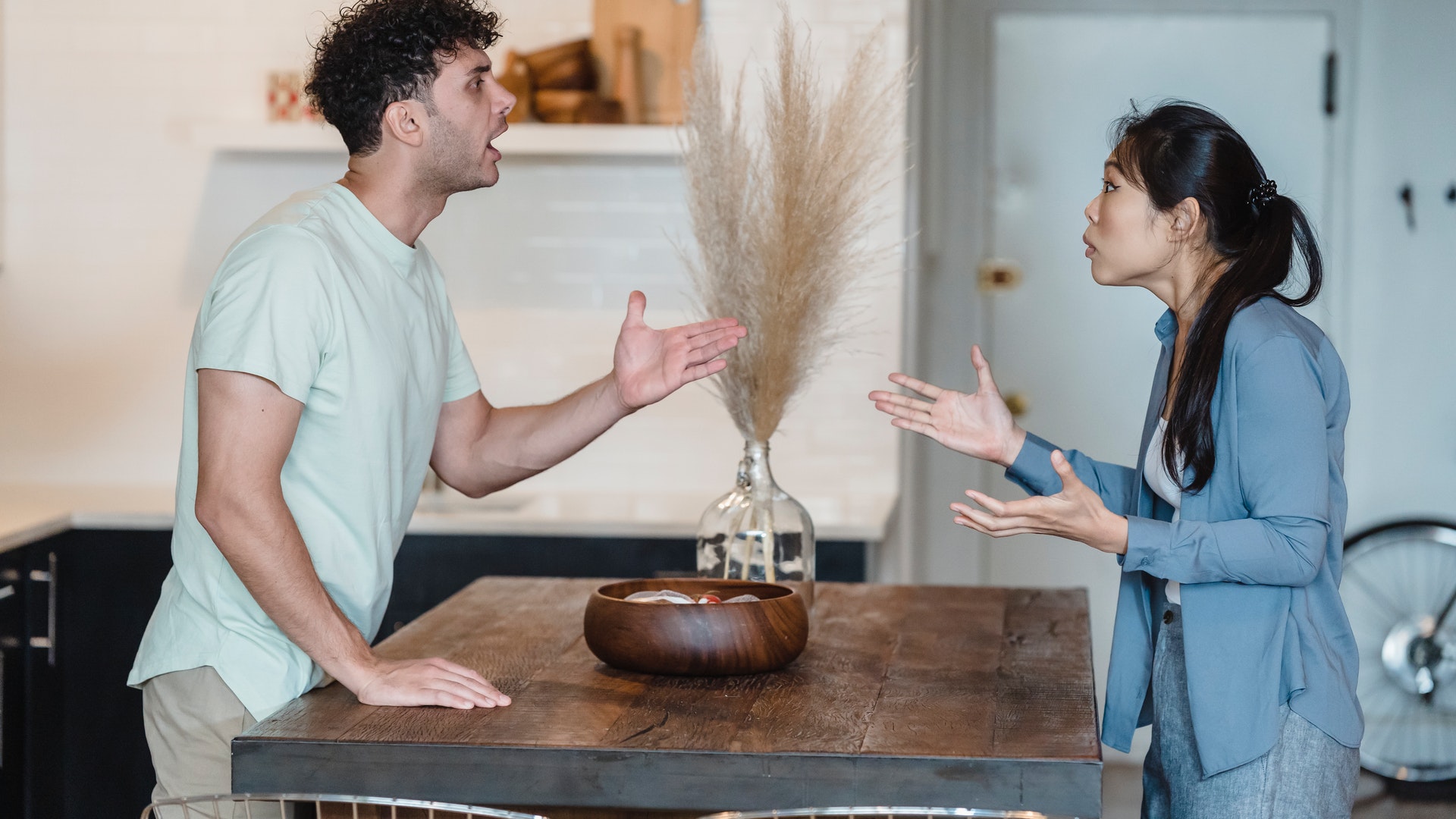 Are you wondering why you’re annoyed by everything your boyfriend does?

You might always be annoyed by your boyfriend because he’s just so incredibly irritating. More likely though, there’s something deeper that’s upsetting you about your life or your relationship and you’re projecting that onto him. So, before you blame him, it’s worth asking yourself what that deeper problem could be.

In the guide below, we’ll explore this idea in more depth.

If you’re always annoyed at your boyfriend, it’s a fair bet to suggest that it’s because of one of the following explanations.

It’s certainly possible that everything this guy does would annoy other women too. Perhaps he’s selfish and doesn’t care how his actions make you feel. Maybe he has no empathy for how his behavior affects other people.

Honestly though, it’s only a small minority of guys who are so socially clueless.

So, the chances are: he’s either annoying you on purpose or there’s something deeper going on that’s making you annoyed by his every action.

He Did One Thing To Really Annoy You

The part of our brain which chooses our selective focus is called the Reticular Activating System (RAS). It chooses what stimuli we ignore and what we focus on.

Ever noticed so many women wearing a certain item of clothing once you’ve decided you want it? Or that there’s more loved-up couples walking in your neighborhood immediately after a heartbreak? There’s not actually more…you just notice them more. This is your RAS at work – and it always supports your view of the world.

It plays a key role in relationships too. When you’re smitten with a guy, your RAS will focus on everything that’s great about him. But once he breaks your heart, the RAS will begin to focus on why this guy is completely wrong for you. This is called an ‘RAS flip’.

The comedian Chris Rock has a great routine on this.

He said: “Every problem you have today, you had when you met, but you were (making love) so you forgave him!”

With that in mind, could it be that this guy only did one thing to annoy you, but it was enough to make you notice all his other flaws?

You’re Frustrated At Other Things In Your Life

When men or women are stressed about something, but don’t address the frustration, it spills over into other areas of their lives.

They might find themselves becoming irritated by the smallest things, even the behavior of their closest loved-ones.

Maybe they’ll snap at their partners over nothing! This is a common side-effect of suppressing your inner anguish. It’s more common than you may think.

So, ask yourself this question; what might be the bigger problem that you’re not addressing?

You Were Never Happy In The Relationship

Are you guilty of settling in your relationship? Perhaps you were scared of being single? Maybe you could hear your biological clock ticking and thought “he’ll do”.

The regret of that decision will catch up with you eventually – and you’ll want to take your frustration out on him.

In this situation, your RAS will once again make you aware of every annoying thing that he does.

Chris Rock has a classic routine on this too.

Addressing men in the audience, he says: “The number one reason your woman is always mad is because you ain’t her first choice.

“Fellas, you ever catch your woman just looking at you, but not saying anything? In her mind, she’s thinking: ‘how did I end up with this ugly (guy). Oh Lord, this (guy) is ugly and stupid. I had a good man and I blew it.”

How relatable is this routine to you? Could this be what’s frustrating you about everything your boyfriend does?

Sometimes, when a man or woman moves in with a romantic partner, they get a rude awakening and become annoyed by all their daily habits. Often, this frustration arises because their expectations of living together were completely off the mark.

If you’re in this situation, it’s important to remember that men and women tend to be completely different when it comes to mindsets and daily activities.

The classic book Men Are From Mars, Women Are From Venus by John Gray can help you gain a better understanding of this. In fact, this book is recommended for anyone hoping to connect better with their romantic partner on a daily basis.

If you still think it’s all your boyfriend’s fault that he’s annoying you so often, it’s probably best to walk out of the relationship. There’s little chance he’s going to fix all of the behaviors that annoy you.

However, four of the five reasons mentioned in this guide are things that you need to fix.

Hopefully, you’ve been able to identify which reason applies to your relationship.