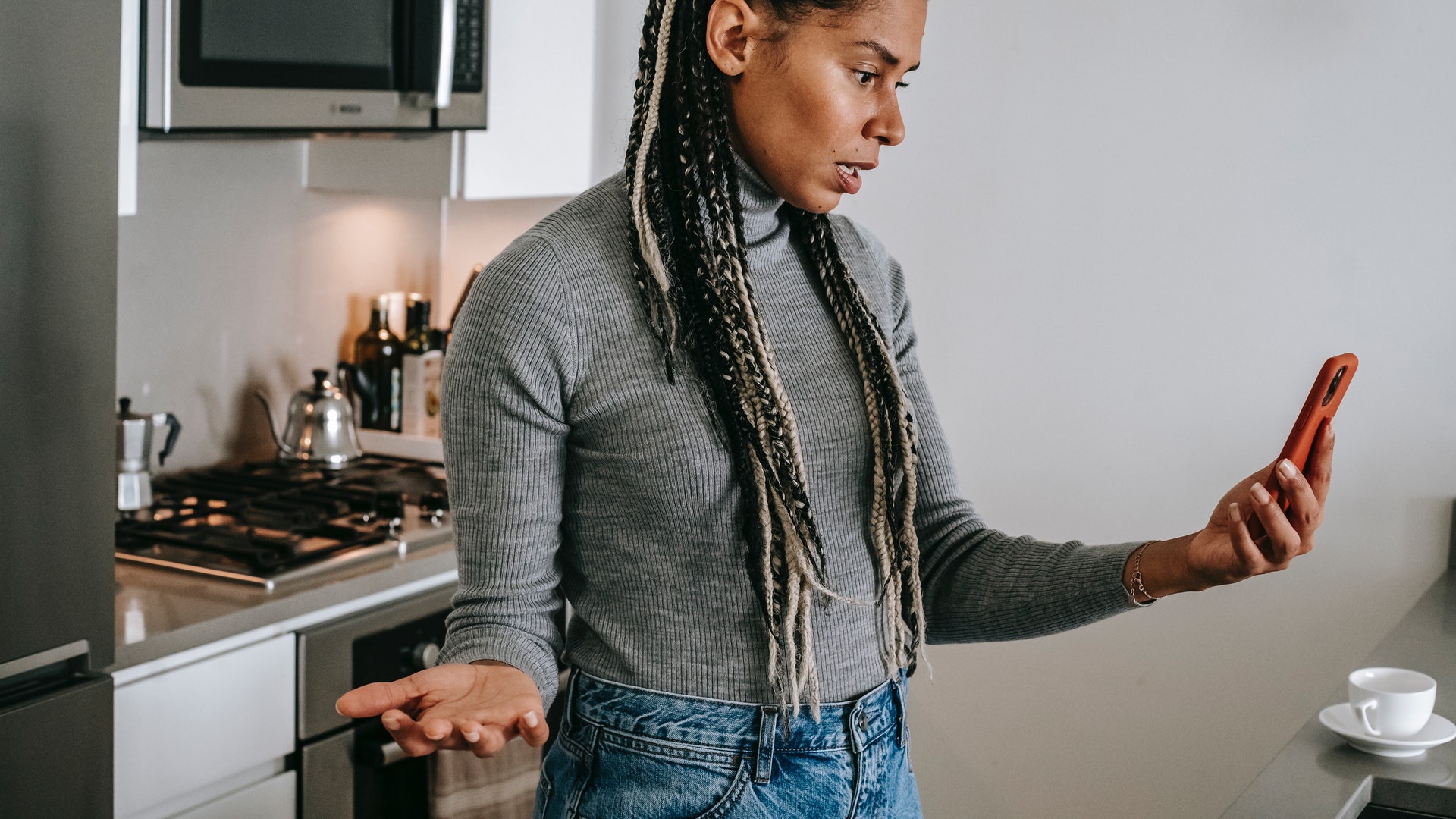 If you’re wondering why guys text you first then ignore you, this guide is really going to help. It lists a multitude of the most common reasons why men engage in this perplexing behavior.

The most common reasons why men text a woman first then ignore her are: meeting someone better, realizing something off-putting about you or never being truly interested in the first place. Then, there are rarer situations like losing his phone or being banned from the messaging app.

Keep reading for an expansive list of the most common reasons why guys text you first then ignore you, explained in extra detail.

While it would be impossible to create a full list of reasons why men ghost women after texting them first, the chances are it’s one of the reasons in the list below.

1. He Likes Another Woman Better Than You

There are plenty of guys out there who are looking for a monogamous relationship with a great woman. If this guy finds a woman he’s interested in dating exclusively, he’s likely to cut all communications with other women. That’s only fair, right? I’m sure you’d want your new boyfriend to do the same thing.

A ‘player’ might also ignore your messages for a short time, while he focuses his efforts on getting his number one target out on a date, but you can usually expect that guy to reappear once he’s done with her. That is unless there are several women he likes better than you, and even more fresh ones connecting with him every day. This happens to the most desirable bachelors, and it’ll may mean you fall off his radar for good.

He might even have already had a girlfriend when he started the conversation! It’s more likely than you might think. A 2015 study of Tinder users by GlobalWebIndex suggested 42% of them weren’t even single.

2. He Discovered Something That Turned Him Off

A lot of guys indulge in the online dating strategy of: swipe right on everything and check the profiles later. Some might even send their opening message – or even engage in a short conversation – before they properly investigate your profile. If a guy spots something he doesn’t like at this stage, he’ll be happy to cut the conversation short.

It might not be your online dating profile that turned him off. Maybe he spied on your social media profiles, or perhaps you sent him a message that changed his mind about you.

Some guys have lives outside of messaging women, and he might be one of them. If he’s studying for exams, running a business or has any passion that takes up a lot of his time, you might find it takes him longer than most guys to text you back. So, be patient.

Some guys swipe on dating apps just for fun and validation. Others approach women in bars just for an ego boost. In these cases, they’ll eventually cut the conversation short as if it never happened.

5. You Got Lost In The Crowd

Most guys get barely a sniff of interest from women, whether that’s through dating apps, SMS or real-life conversations. Studies show that it’s the top-tier guys attracting most of the women, while average Jeffrey gets nothing.

So, if you’re texting one of these top-tier guys (as the stats suggest you probably are), there’s every chance that your text gets lost in his stampede of messages from other women. In such a case, the best you can do is send another message and hope for the best. With that said, his number one target would never get lost.

6. He Lost His Phone

If his phone is lost or stolen, there’s a chance he has lost the ability to get hold of you. In most cases, he’ll lose access to his online dating accounts when this happens. He’ll also struggle to regain access to any phone numbers he’d saved to his device. His social media accounts should be easy enough for him to keep hold of though, so maybe try messaging him there.

7. He Was Banned From The Messaging App

It’s easier than you may believe for men to be banned from online dating apps. The terms of use are reasonably strict on these apps, and it only takes a few reports from offended women to get him booted off.

That’s why it’s best to transition your conversation to SMS or social media (although it’s possible to be banned here too) as soon as you feel a connection.

8. He’s Playing Hard To Get

Men are often told it’s good to ‘treat them mean, keep them keen’ during the pursuit of a woman – and this inspires many to play silly mind games over text. With this in mind, there’s a chance he’s waiting for you to message him again before he continues the conversation.

It feels a bit patronizing to mention this. But here goes…

If he was the last person to send a message and you didn’t reply, there’s a good chance he thinks you’re not interested.

Don’t be the one that plays immature mind games over text, because you will lose guys who don’t have time for this silliness. Reply to his last message and you might find that the conversation continues.

Don’t Sweat It If A Guy Ghosts You

No-one likes this new dating trend of ‘ghosting’, yet it’s becoming more commonplace in modern society ever since the mainstream adoption of dating apps and social media.

Nevertheless, I’d like to finish up this article by telling you not to get too flustered if this happens to you.

If a guy texts you first then ignores you, he was never the one for you.

If he was even moderately interested in you, he’d have found a way to get back to you, even if he lost his phone or Tinder account. Guys will go to incredible lengths to get some action with the right woman.

So, if the conversation does drop dead, be thankful that this guy ultimately saved you some time. Use it to focus your efforts on a man who really wants you.

The book Women Who Win At Love by Suzanne Venker could further boost your efforts to find love. This is the best dating advice book when it comes to dispelling the myths that society tells women and revealing what men actually want. For that reason, it’s highly recommended.

Now you understand the reasons why men text you first then ignore you, it should be easier to get over it and move on.

There’s no benefit from wondering why he ignored you, because you’ll rarely find out, especially in this new dating market that accepts ghosting as acceptable behavior.

So, you’re better off dusting yourself down and focusing on the next guy.

Best of luck out there!