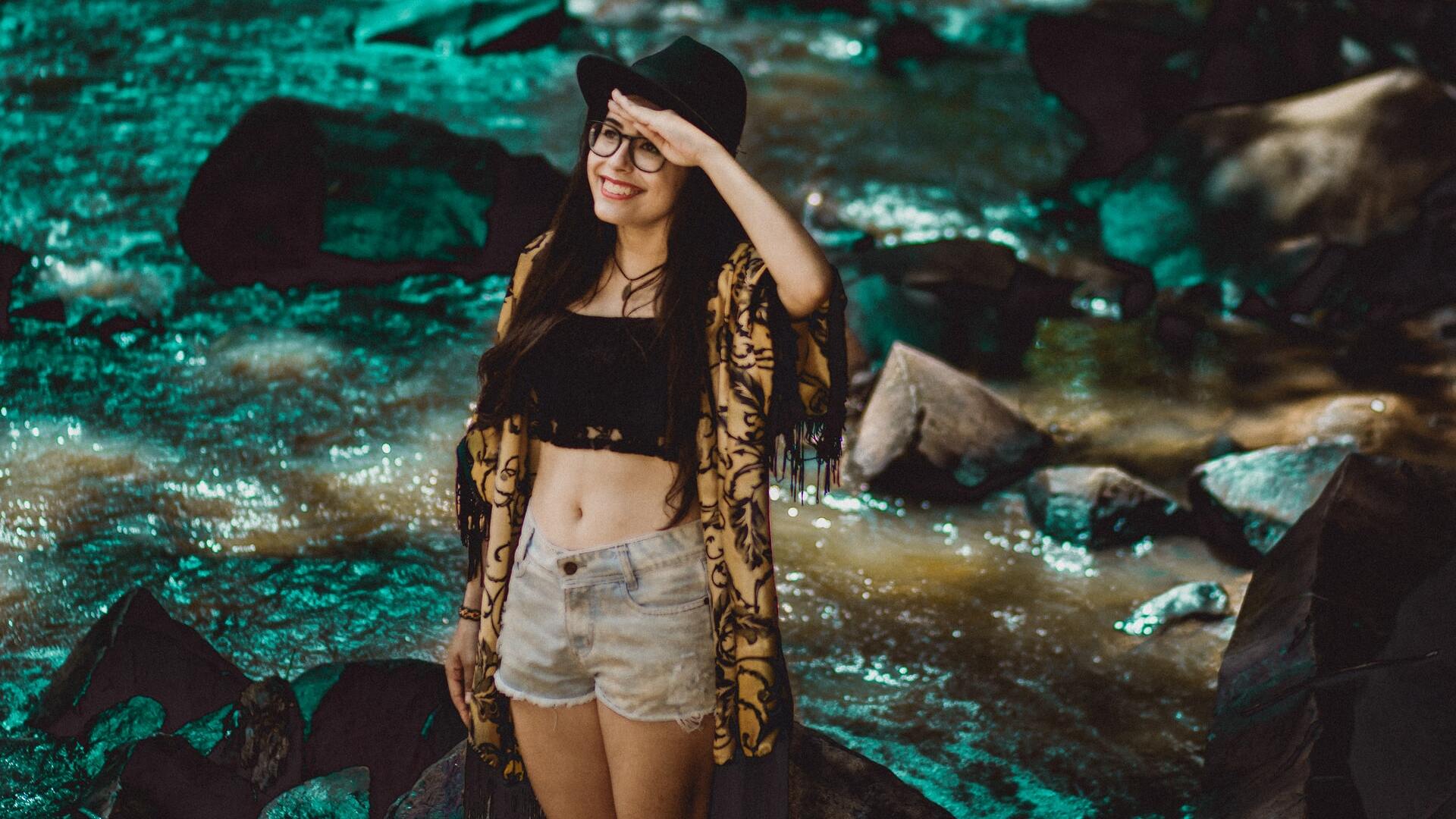 Are you wondering why guys like short girls? this guide will provide you with the answer.

The main reason why guys like short girls is that being taller makes them feel more powerful and masculine. It might also be that some men find shorter women to be more cute, sweet and feminine. Some men might also think they can only get girls shorter than them.

Read on for some deeper explanations of why guys like short girls, including some less common answers.

These are the most common reasons why guys like to date short girls.

It’s no huge secret that most women prefer to date taller men. In this study of 19,000 newborn British children, the mother was taller in just 4.1% of cases. In this study of 5,000 married American rouples, the husband wasn’t taller than the wife in 7.8% of cases. For further evidence, see the media uproar about the height difference when A-list couple Tom Holland and Zendaya recently announced they were a couple.

Some women are vocal about wanting men a lot taller than him. You’ll hear plenty of women saying they want the stereotypically ‘tall, dark and handsome man’. In all honesty, most guys shorter than 5’6” trying to play the field have probably been told by at least one woman that they’re too short for her.

Perhaps they’ve even been mocked for their height. There are plenty of memes online that suggest this happens. And when someone gets enough negative reference experience trying to pursue a particular type of partner, it’s no surprise that they might stop trying. It’s not pleasant being rejected and belittled by the same types of women, after all.

With that in mind, a key reason why some guys go for short girls is because they’re the only girls they think they have a shot with.

They Want To Be The Strong Masculine Protector

A big reason why women want taller men is so that they can feel protected by someone significantly stronger than them.

But, it’s mentioned less often that men also prefer to feel like the stronger one. It makes men feel more masculine when they’re clearly the strong one in the protector role. Most men like this. It gives them an extra sense of purpose in a relationship.

It’s absolutely possible for a man to be ‘the protector’ as the shorter one in a relationship, although it’ll require more confidence for him in order for both halves of the couple to be certain of this. Indeed, it’s probably fair to say that some men don’t have the confidence in their masculinity to date a taller woman.

These expectations might come from the fact that it’s rare to show tough, dominant, masculine characteristics when you’re a tiny skinny woman.

They Have A Powerful, Domineering Personality

Some men who see themselves as having a powerful domineering personality might prefer to have a shorter partner who is easier to dominate. This applies in the bedroom, but also in the day-to-day of a relationship.

When researching these articles, it’s always good to browse the web to see what men are saying about the situation. Here are some of the less common answers discovered during this research.

There are some men out there who prefer to bend down to lock lips with their partner, and that’s why they never consider pursuing taller women.

Some Guys Really Like To Be The Big Spoon

‘Spooning’, where one couple lies behind the other, is a popular way of cuddling and sharing intimacy. Some guys feel a sense of power from being the big spoon at the back, and this is much easier with shorter women.

Short Women Can Be More Fun In The Bedroom

A lot of men prefer to be super-dominant in the bedroom and this is easier when a woman is short and light, simply because it requires less strength to pick them up and throw them around.

A lot of guys find it intimidating to approach women, flirt and make something happen. When they’re the short, innocent-looking type of woman, it can help to calm any fears they have about making the first move.

Some Advice For Tall Women Struggling To Find A Great Guy

Improve what’s possible to improve. Own everything else.

If you’re a tall woman (or a short guy, for that matter), it’s no use being upset or insecure about it. That would hurt your dating fortunes, potentially even more than your height itself.

You’d be far better off choosing to love the body that God gave you. Confidence is one of the most attractive personality traits, after all.

You’ll find lots of men with the confidence to date a taller woman, especially if you have a ton of other attractive qualities.

Are you in great shape? Are you kind? How approachable are you? How fun are you to be around? Are you seductive? These are all better things to focus on than your height, because you can control these.

Another thing you can control is your own dating standards.

Yes, it’s important to aim high when searching for a potential husband and father to your future children.

But a lot of women dramatically narrow their options for superficial reasons that would satisfy their ego, but ultimately have no impact on their satisfaction in a relationship.

A man’s height is one of these. There are plenty of shorter men who are strong, masculine and would make great boyfriends. Yet, too many women – who would be lucky to have them – overlook them before even giving them a chance to make an impression.

Around one in six men in the United States are over six feet tall, so if that’s one of your ‘standards’, know that you’re throwing away five sixths of your dating pool immediately. And for what reason, really?

If you’re a woman who is struggling to find love (for whatever reason), it might be an idea to take a look at your dating ‘must-haves’ and to ask yourself why you must have them.

For extra tips on finding and keeping a great guy, check out the book Women Who Win At Love by Suzanne Venker. This is an incredible book, if only because it squashes all the myths that mainstream media tells women about what men want. Instead, it focuses on the truths about how to make a man obsess over you throughout the length of your relationship.

Now, you understand the main reasons why guys like short girls, you can use them to your advantage in the dating game.

Perhaps you noticed that a lot of these reasons don’t actually have much to do with a woman’s height, but men’s perceptions of what shorter women are like.

With that in mind, feel free to highlight these deeper reasons why men go for tiny women in your conversations with guys, even if you’re not so short yourself. Best of luck!