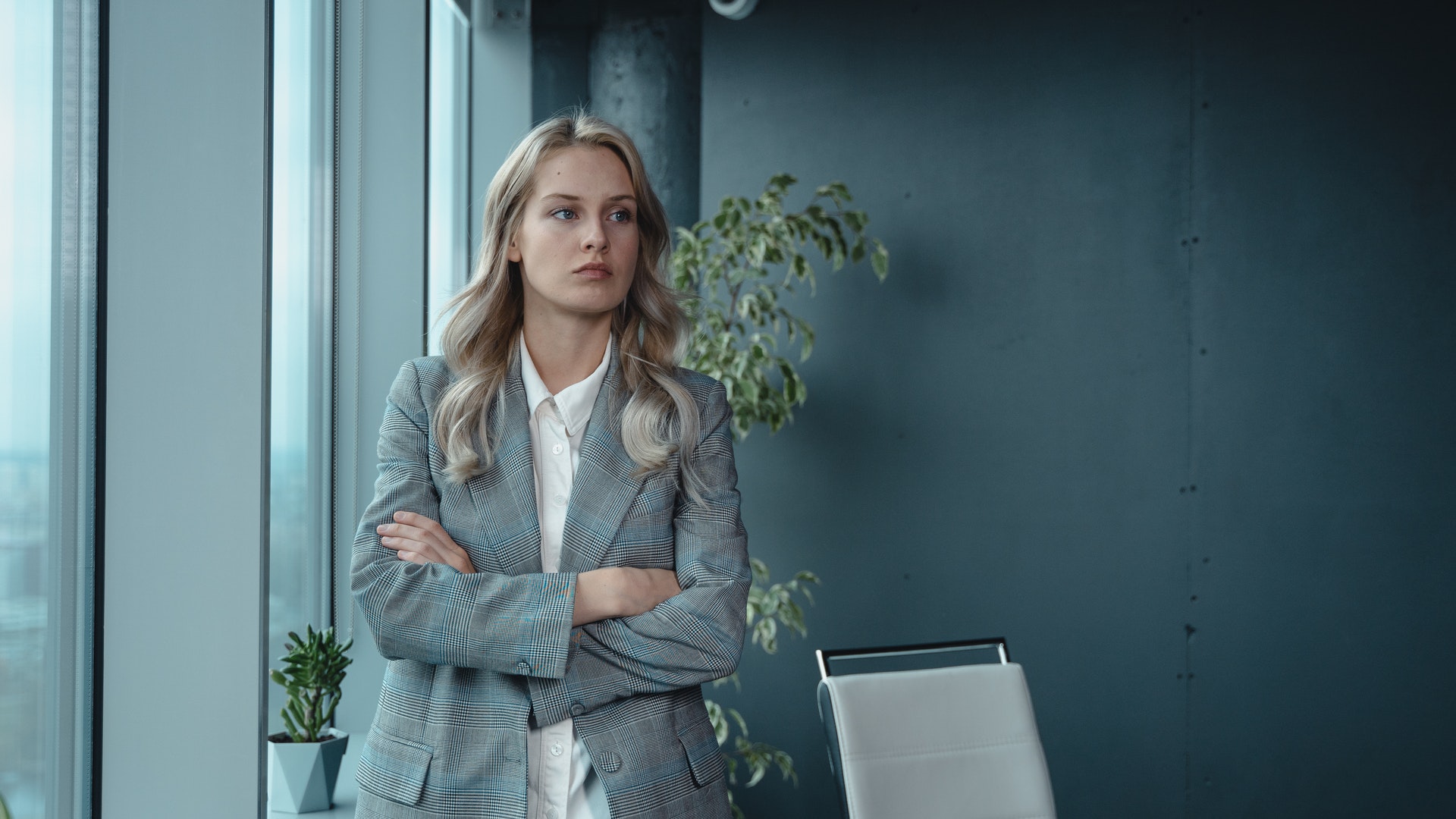 Are you wondering why guys like mean girls? The truth is: not all guys like this type of woman, and those who do often have some sort of emotional baggage.

The main types of guys who like mean girls are either extremely weak or extremely feminine. Some dudes might think it’s funny when you’re mean. Others might enjoy the challenge of getting together with a ‘mean girl’. However, most emotionally healthy men prefer the company of kind and submissive women.

Please read on to discover the reasons why some men do like mean girls, plus a recommendation regarding whether you should be more mean to attract guys.

Do Guys Like It When you are Mean to Them?

No, most emotionally healthy guys don’t like it when you’re mean to them.

Maybe you’ve come across some guys who keep trying to flirt with you, even after you’ve been mean to them. This is because they’ve been taught to be persistent and show that your saltiness doesn’t affect their confidence. It doesn’t mean they like it! Most guys would like you a lot more if you were kind, submissive and compliant.

For a deeper dive into what men want from a partner, read Suzanne Venker’s book Women Who Win At Love. This book debunks the myths about what men want and hits you with cold hard truths.

Teasing is acting mean, but in a friendly and playful way. When you tease someone, you make fun of them, but it comes from a place of love. The intention isn’t to hurt anyone’s feelings. As such, most people tease each other about things that are extremely minor or untrue. If someone spots that their teasing is hurting someone’s feelings, they would immediately stop and apologize.

Most guys enjoy friendly teasing. It communicates that you’re comfortable around them. In fact, teasing is an effective flirting technique, which can often prompt a man to chase your affection more.

It’s important to know the difference between teasing and being genuinely mean though, because (as we’ve covered) most guys don’t like mean girls.

Just to reiterate, most emotionally healthy men don’t like to date mean girls. However, there is a small portion of guys who do enjoy this. Here are the main reasons why a guy might enjoy this.

It’s true to say that we tend to value what is difficult to obtain.

So, when a woman is making rude and sassy comments to a man, it can make him like her more. This might be especially true if he’s used to sweet and innocent girls instantly falling for his charms. In this case, a mean girl would stand out and catch his attention.

Also, a lot of men are turned off by women who are too easy to get into bed. A difficult woman who was mean is unlikely to come across this way to him.

The thing is: most men perceive playing ‘hard to get’ as a lack of interest and back off, so it’s a dangerous game for you to play if you’re actually like a guy.

There are some guys who enjoy the challenge of chasing a difficult woman, even more than the pleasure of the actual intimacy after the catch.

These guys are certified ‘players’. They see women as conquests and get a huge ego boost out of every woman they win over. These guys are rarely looking for an emotionally satisfying intimate relationship with one woman. They’re looking to keep proving how great they are at the seduction game.

When a woman is mean to a ‘player’ guy, he is often excited by the challenge of turning things around and still sleeping with her anyway. This would boost his ego more than an ‘easier’ nice girl who didn’t present him with any hurdles.

The thing is: most guys aren’t players. Most normal guys would back off at the first sign of conflict, because they read it as a sign that a woman wants to be left alone. This is especially true in the present day, where men are being warned and shamed about harassment more than ever before. Other men would simply be turned off by a lack of manners.

Some supremely confident guys might take your insults as ‘banter’. They might be extremely entertained by your cutting remarks. It’s always good to have a partner with a good sense of humor, and it might just be that the ‘mean girl’ schtick really tickles his funny bone.

If his mum was regularly mean to him or his parents were often mean to each other, it’s more likely that a man will be drawn to date a mean girl himself. Indeed, men often seek out relationships with women that have similar personalities to their mothers, whether that was good or bad.

On top of that, our parents often engrain into us the idea of what relationships should look like. So, if a man had abusive parents, he might seek out an abusive partner.

They Want A Dominant Partner

While it’s most common for men to be the most masculine and therefore the most dominant one in a romantic relationship, that’s not always the case. There are some men who have more feminine energy inside them, and these guys will seek out more dominant partners.

There is an even smaller sub-section of guys who get turned on when they’re demeaned, humiliated or even physically beaten by women. These guys are likely to seek out mean girls above anyone else.

Most guys don’t like mean girls! Hopefully, this article has made that clear.

There is a subset of guys who love it when you’re mean, but many of these are weak or emotionally vulnerable dudes.

If you want to date a guy like that, keep being mean when you’re out meeting guys. If you don’t, you’re far better off being kind and submissive.