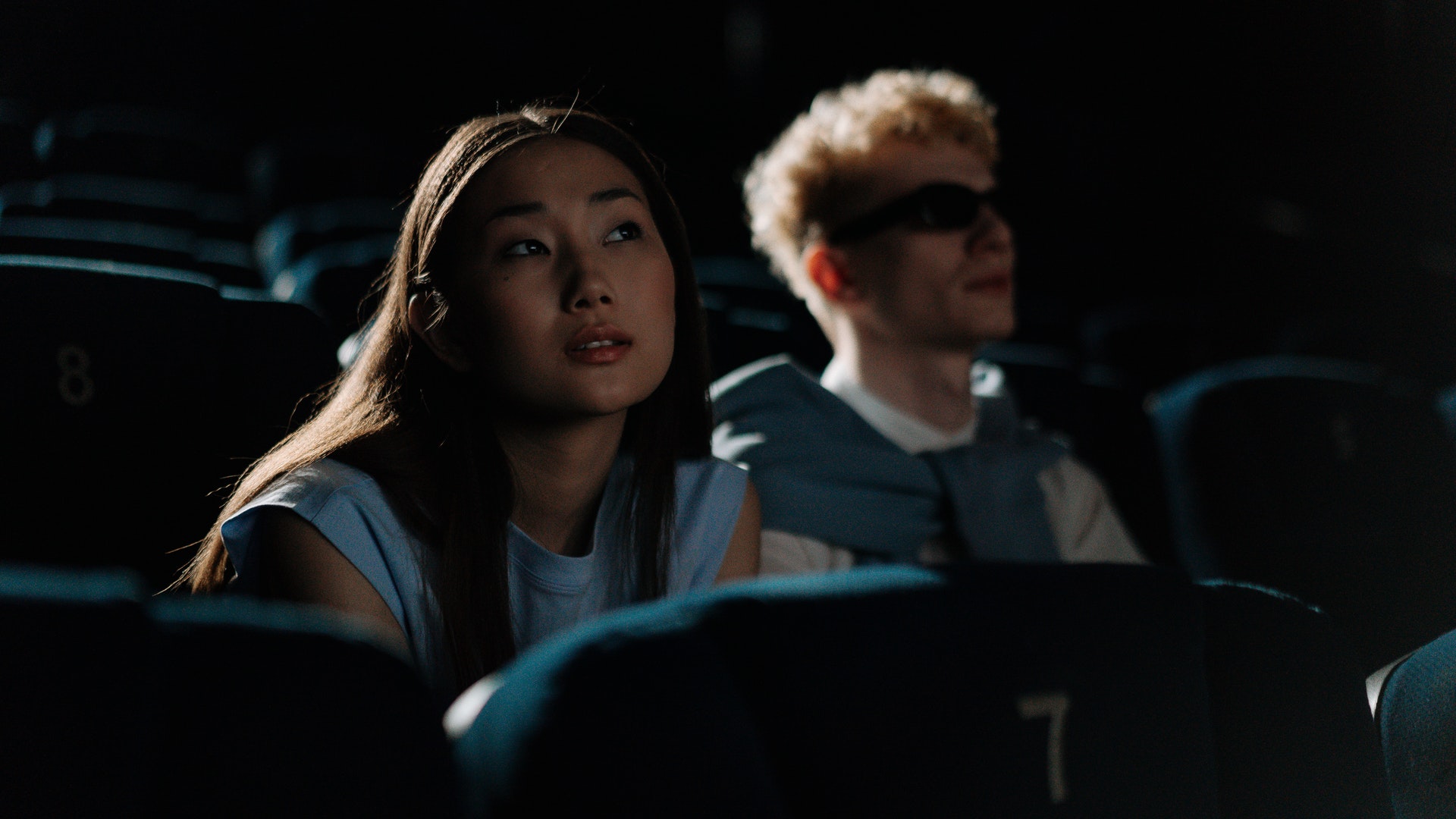 Are you wondering why guys tend to go quiet when they like you? Although this doesn’t always happen, it is reasonably common.

Guys go quiet when they like a girl if they’re shy, or if they decide to play hard to get. It happens when they’re unsure about how to pursue a woman, or because they’re waiting for the perfect moment to ask you out. These are the most common reasons, anyway.

Quick tip: A good dating app is crucial for having success with dating nowadays. Eharmony arguably remains the number 1 dating website for serious relationships. So, if you are tired of meaningless texting back and forth give Eharmony a try and Sign Up for free.

Below, we’ll dive deeper into these reasons and other causes of men going quiet when they like you.

7 Reasons Why Men Go Quiet When They Like You

These are the most common reasons why men turn quiet when they like you.

When a shy guy likes a woman, he is NOT excited to go and talk to her. Instead, he’s worrying about all the ways he can mess it up and potentially embarrass himself. So, often, instead of pursuing his crush, he’ll turn extremely quiet around her. This usually destroys his chances of actually being with his crush, but at least it limits the chances of him embarrassing himself in front of her. For a shy guy, damage limitation is more important than actually getting what he wants.

2. They’re Scared Of Messing Up

It’s possible that he’s not shy, but is still scared of messing it up with his crush. In these cases, you may spot a man turn quiet to limit the chances of him doing something stupid.

3. They’re Unsure What To Do Next

It’s usually the man who has to make all the moves to pursue a woman. Well, sometimes, he doesn’t know what the best next move is. In such cases, he’ll stay quiet until he’s sure what to do next.

A lot of guys like to wait for a ‘sign’ that a woman likes them, before they make a move. They’re essentially looking for some sort of confirmation that their advances would be well-received. Once again, this is in an effort to limit the chances of them embarrassing themselves.

There are three attachment styles: secure, anxious and avoidant.

Men and women with the avoidant attachment style tend to turn quiet and distant when they like someone. This is because they’re afraid of intimacy and the pain that inevitably comes with heartbreak. Most likely, they had a bad experience with a loved one, whether that’s a romantic partner or a family member, and that’s why they’re acting this way.

This is a common symptom of someone with an avoidant attachment style. It’s also common among men who read that you should give women space to chase you. While it’s true that women do prefer to have work a little bit for a man’s attention, some men take this advice too far and completely ignore the woman they want to be with.

7. They Lose Their Phone

It happens that people lose their phone, break it or get banned from whatever messaging app they were communicating with you on. In such cases, they’ll be temporarily forced into a digital silence.

What to do When a Guy You Like Goes Quiet

Women are often told that: “if a guy doesn’t chase you, he’s not worth it”. But sometimes this advice is unhelpful. All too often, it leads to scenarios where both the man and women are shy to talk to each other, even though the mutual attraction still exists.

It’s far more productive for a woman to give the man she likes a nudge in the right direction. A subtle hint that if he were to ask her out that she would say yes.

This can be enough to give shy guys the injection of bravery they need to make something happen. It can be enough to make confused guys realise the best time to act is NOW. It can put an end to all the fear and mind games from both parties.

Then, you can get to the good part; enjoying each other’s company safe in the knowledge that you both really like each other.

If it turns out he’s not into you anymore (or never was), at least you know it now. Now, you can focus your attention on moving on to someone who actually wants to date you.

For more tips about how to bag the man of your dreams, it’s highly recommended to read ’Women Who Win At Love’ by Suzanne Venker. This book is a must-read, because it dispels all the myths that mainstream media spread about what men want. Venker is brave enough to write the truth about male attraction, and that’s why the readers of this book are the most likely to attract and keep their dream guy.

It can be frustrating when a guy you like goes quiet. It puts you in this state of limbo where you’re not sure if he likes you or not. It’s uncomfortable to say the least.

Still, hopefully this guide has instilled some renewed faith that this guy does still like you. In all likelihood, he’s probably going through one of the dilemmas listed above.

The best thing you can do in this situation is to give him a hint that you’re interested in him. Yes, it’s nerve-wracking, but the rewards will surely outweigh the risk.