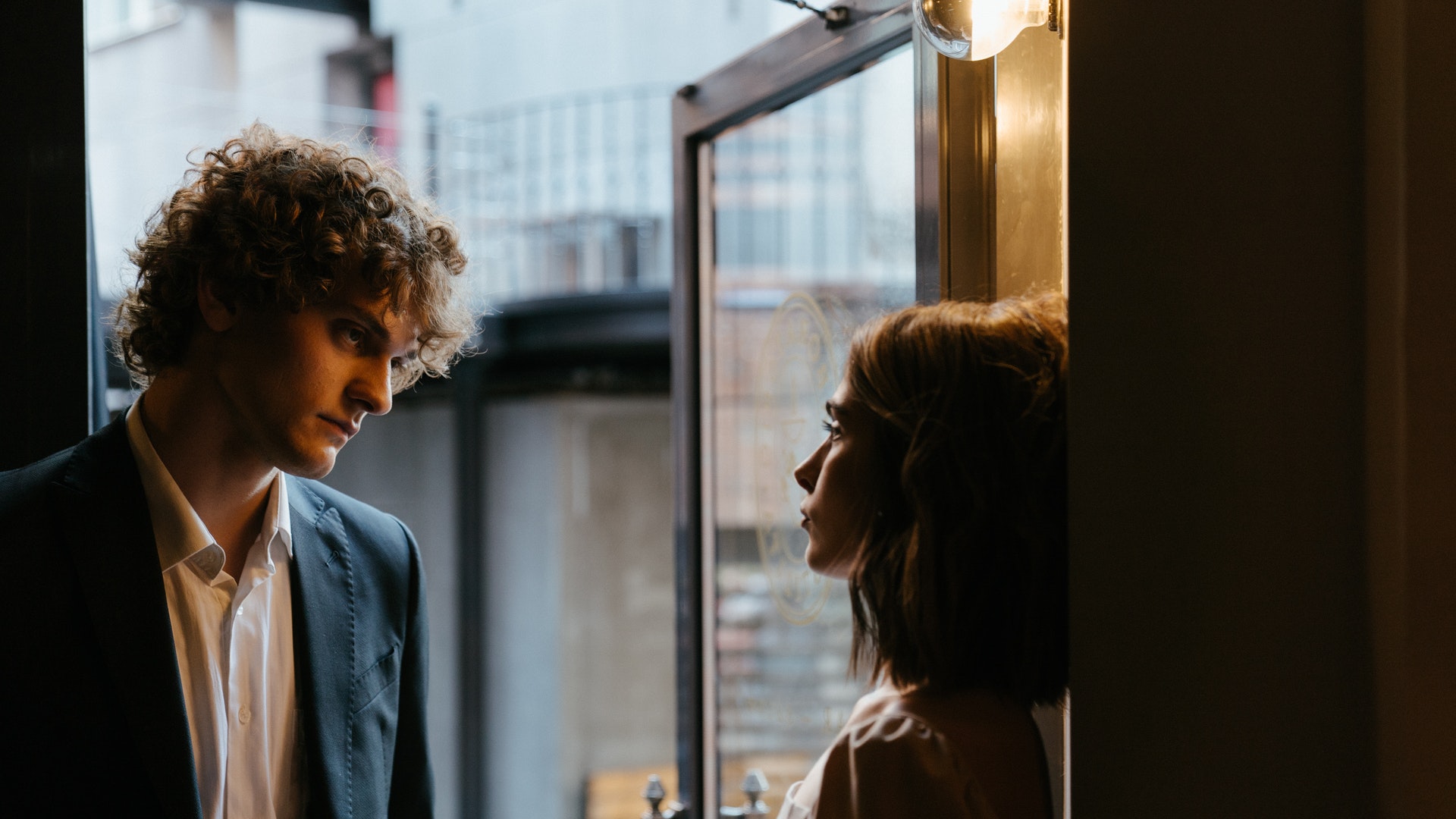 If you’re wondering why guys flirt when they are not interested, this guide is here to help. Keep reading.

A common reason why guys flirt despite having no interest in a woman is validation seeking. In other cases, they might be trying to make someone jealous or it could be they simply have a flirtatious personality. It’s also possible they assumed you weren’t interested and gave up.

Below, we’ll explore these and other reasons in further detail. So, let’s dive in.

Here are the most common reasons why it may seem like a guy is flirting with you, even if he’s not interested in a romantic connection.

The reason we interact romantically with the opposite sex is often as much about validation as it is about physically being with them.

Humans are social creatures. Tribal, some might say. We all have an inherent need to be liked, accepted, and desired, particularly by the opposite sex.

When we see signs that someone likes and wants to be with us romantically, it can feel incredibly fulfilling, especially when we see that person as on a similar social level or even above us. Many men and women fall into the trap of judging their own status based on how others react to them, and a lot of these people are constantly seeking feedback to see where they stand.

This explains why some guys will flirt with women, even when they’re in a relationship. They don’t want to pursue something with anyone else, but they want to know that they could. They still want that feeling of being seen as worthy enough by other women.

Single men might engage in this data-gathering exercise too. If they’re having a tough time with the women they actually want, they might engage in flirting with women they see as below them, if only for a quick validation boost.

Just to confirm, this isn’t the healthiest behavior. Ideally, we should all gain a sense of self-esteem based on how we feel about ourselves, not how other people react to us.

He Has A Flirtatious Personality

This is an excuse that a lot of guys use when their girlfriend catches them flirting with someone else. It is a bit of a cop-out for a guy to suggest he has a ‘flirtatious personality’, because most likely he can turn that off around his male friends or female family members. So, why not turn it off around attractive women too?

In reality, a guy with a ‘flirty personality’ is someone who enjoys flirting regardless of the potential consequences. If you come across a man like this, it’ll sometimes be the case that he doesn’t want his flirting to lead anywhere.

He’s Trying To Make Someone Jealous

This is a toxic one, but it does happen. If a man is involved in some heated feud with his love interest, he might respond by trying to get attention from other women. He might also do it to catch the interest of a woman he hasn’t won over yet. Needless to say, this is the type of a guy you want to stay well away from, whether he’s available or not.

He Was Just Being Friendly, Not Flirting

A lot of beautiful women have a habit of assuming that men would only start a conversation because they want to sleep with them.

This is mostly true, especially in party environments like a bar or a nightclub. Most beautiful women’s male ‘friends’ are secretly waiting for an opportunity to make their move and become something more.

But there are occasions when a nice man is legitimately just being friendly.

So, there is a possibility that you were wrong when you thought a guy was flirting with you. Maybe he was just making polite smalltalk.

This is far more common than most women realize.

It takes a lot of bravery for men to make the first move, especially in crowded areas like a bar, nightclub or house party. If you don’t give him immediate green lights, this guy’s anxiety might persuade him to leave the conversation early, even if you were enjoying it. Remember, the ‘signs’ of romantic interest that most women give are far too subtle for men to even see, especially if they lack confidence.

This guide on why guys disappear when things are going great explains more.

It’s not pleasant to engage in flirting with a guy, only to find out he wasn’t interested in you. It wastes your time and hurts your ego.

My condolences go out to you if it’s happened to you before.

Hopefully, now you understand the reasons this happens, you’ll be better equipped to spot it and cut the conversation short.