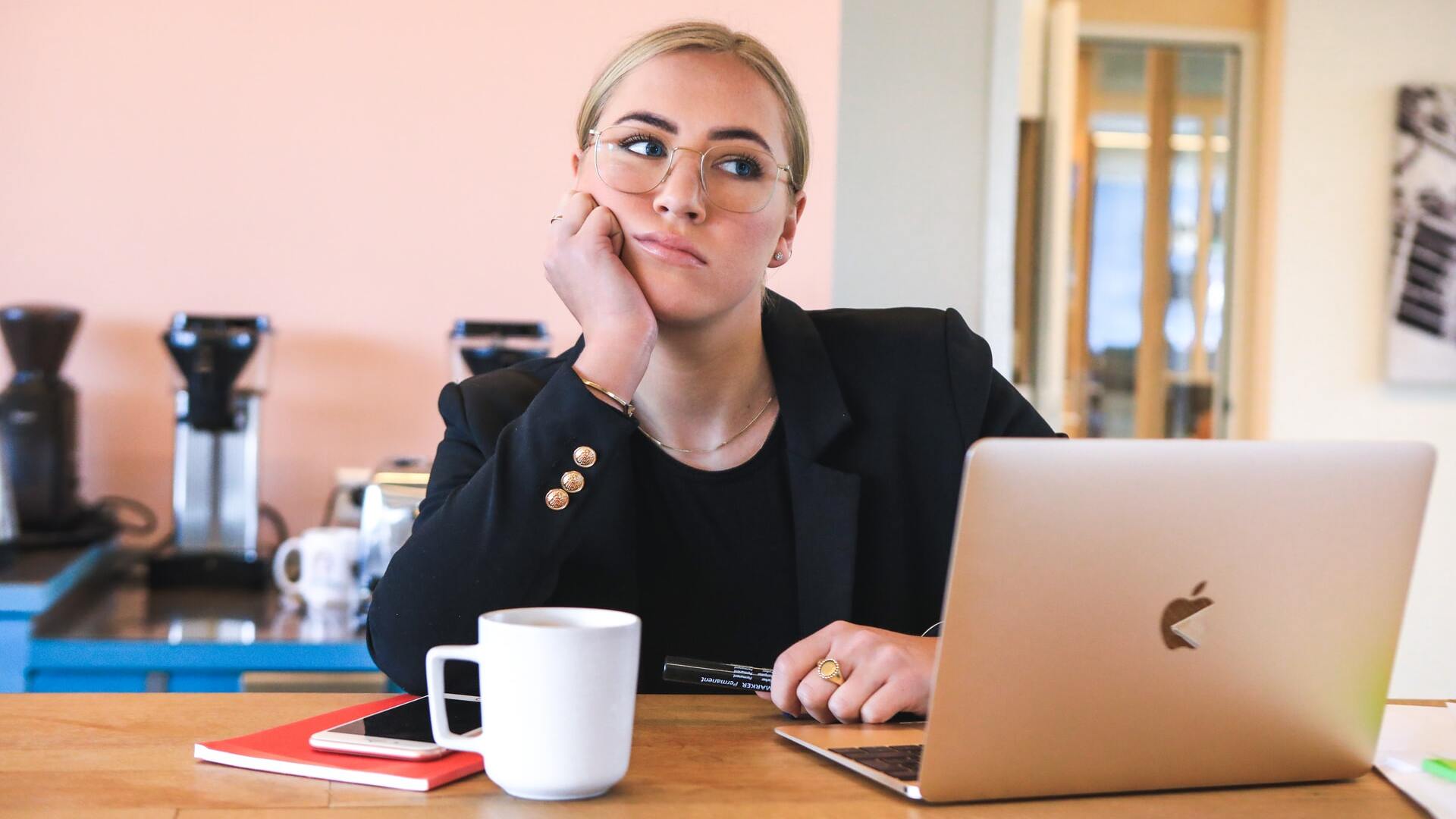 Are you wondering why guys tend to abandon you when things appear to be going well in your relationship? Is it always that things weren’t going as well as you perceived, or is there sometimes something more complicated going on in their heads?

Guys will often abandon great relationships because you came on too strong. It might also be that he fears commitment, someone better came along, or that he isn’t looking for a relationship right now.

In this guide, we’ll explore some more reasons why guys walk away from seemingly great relationships, and what you can do to prevent this from happening.

Sometimes men mean it when they say: “It’s not you, it’s me.” Other times, it’s actually you, but they’re too polite to admit it.

It’s difficult to get the truth about a guy’s motives for leaving you, because they don’t want to upset you or start an argument. Nevertheless, it should be easier to get a solid idea about why he left you once you’ve read the list below. It contains 9 common reasons why men abandon good relationships.

1. You Came On Too Strong

It’s one of the most frustrating paradoxes of dating. If you show you like him too much, it can scare him away.

This is particularly common if a man isn’t looking for a serious relationship and a woman starts making all these grandiose plans for the future.

But you can also scare a man off when he is open to a relationship.

When you come on too strong, it signals that you don’t have much else going on in your life and you need his company to be happy. That can be a turn-off for some guys.

To avoid acting like this, it’s far better to create a life that you enjoy with or without a boyfriend. Then, when a good man does come along, you have other things to focus on rather than how to tie him into a relationship.

Men and women with low self-esteem are prone to sub-consciously ruining any good opportunity that comes their way.

They self-sabotage because deep down they believe they don’t deserve what the universe has presented them.

It can take years to understand what’s going on in the head of a self-sabotager. So, we won’t explain it too deeply here. Just know that it’s not your fault if this happens. This guy was simply not ready for a blessing like you.

3. You Were Only Ever His Side-Chick

In 2021 and beyond, it’s not just certified players who will date multiple people at the same time.

Any attractive guy with an ounce of intelligence will understand that this is also the most effective way to find a girlfriend.

If you two have just started dating, there’s every chance he has another woman on the scene who he’s more excited about coupling up with.

You two might have a great time when you’re together. He might treat you really nicely. But, if things progress with his main target, he might eventually discard you and his other side-chicks to only focus on her.

That’s just the way it goes sometimes. This is a better situation than falling for a player, who has no intentions of ever committing to you.

It’s hard not to fall victim to ‘grass is greener’ syndrome in modern dating. Open Tinder or  Instagram and you’ll be presented with thousands of potential candidates available to potentially date.

Most women using these apps are posting photoshopped thirst traps, adding filters and doing whatever else they can to make their profiles as alluring as possible.

If he’s an attractive and immature guy, he could be tempted to roll the dice and try his luck with one of these Tinder or IG models, even if things are going really well with you.

5. He Cheated and Now He Feels Guilty

Let’s say this guy was really happy with you, but he had a few drinks at a party, one thing led to another and he cheated on you. It happens.

A man really has three options in this situation. He can admit what he did , in the hope that you two can work through it together. He can say nothing and stay with you, hoping that you never find out. Or he can leave you to avoid the guilt and potential drama.

Some guys will choose the latter, especially if it seems likely that he’ll eventually be outed for betraying you.

6. You Did One Thing to Ruin His Perception of You

It’s possible that things were going great, then you did one thing to ruin it.

Maybe it was something you said. Perhaps something emerged about your past.

In the early stages of relationships, you might not get as much freedom to mess up before it’s over.

7. His Ex Or His Long-Term Crush Became Available

Most guys – even those in relationships – still fantasize about the ‘one that got away’ or their long-term crush who they never got to be with.

If this dream woman makes her interest known, a lot of guys will throw away whatever great existing relationship they have to be with her.

8. He Has Other Plans With His Life

Sometimes life gets in the way of truly great relationships blossoming.

Has he made plans to leave the city one day? Is he trying to focus on his studies or running his own business? Is he going on a boys holiday to Cancun soon?

These are all reasons for men to choose singledom over a relationship, even if things were going great between you.

9. It Wasn’t Going As Great As You Thought

Men and women will often have different perceptions of how well their relationship is going. Just because you think things are going great, it doesn’t mean he feels the same. Perhaps you missed the warning signs that he wasn’t satisfied with you.

How To Stop Guys Leaving When Things Are Going Great

Honestly, the best thing you can do is not worry about this happening.

This can be easier said than done, especially if you’ve been abandoned by a man when things were going great before.

Being dumped at the peak of your relationship can be painful enough to create trauma and paranoia during future relationships.

But it’s this paranoia and trauma that will make you do stupid things that ruin your connections with other men.

It will make you unnecessarily jealous and fearful of your man leaving. This can lead to tension and arguments in your relationship, which ironically will make him more likely to leave you.

If you can let go of this trauma and instead focus your energy on being the most fun, loving and joyful girlfriend you can be, that will stand you in great stead for a long healthy relationship.

Yes, there are a lot of bullet points listed above. Yes, it’s possible you’ve been dumped by a boyfriend when things were seemingly going well

But, even if your previous dating experience suggests otherwise, the truth is: most men aren’t looking to leave a fun and affectionate relationship.

Most men are easy to please. It’s only really when paranoid girlfriends create drama that the average man begins to get itchy feet. So, don’t let your previous heartbreaks ruin your future relationships.

Suzanne Venker’s book Women Who Win At Love, available for $9.99 on Amazon, is a great resource for women looking to attract and keep great men. This book has been praised for sharing the brutally honest advice that most dating experts are too afraid to publish. If you’re sick and tired of not understanding why good men are leaving you, it’s well worth a read.

There are plenty of reasons why men walk away from good relationships. It’s not always something their woman did wrong.

However, there’s nothing to be gained from being afraid of your boyfriend dumping you. This fear is only going to make your relationship worse.

Instead, focus on being a great girlfriend and let the chips fall where they may. If this guy does leave, be confident in your ability to find someone better suited to you.