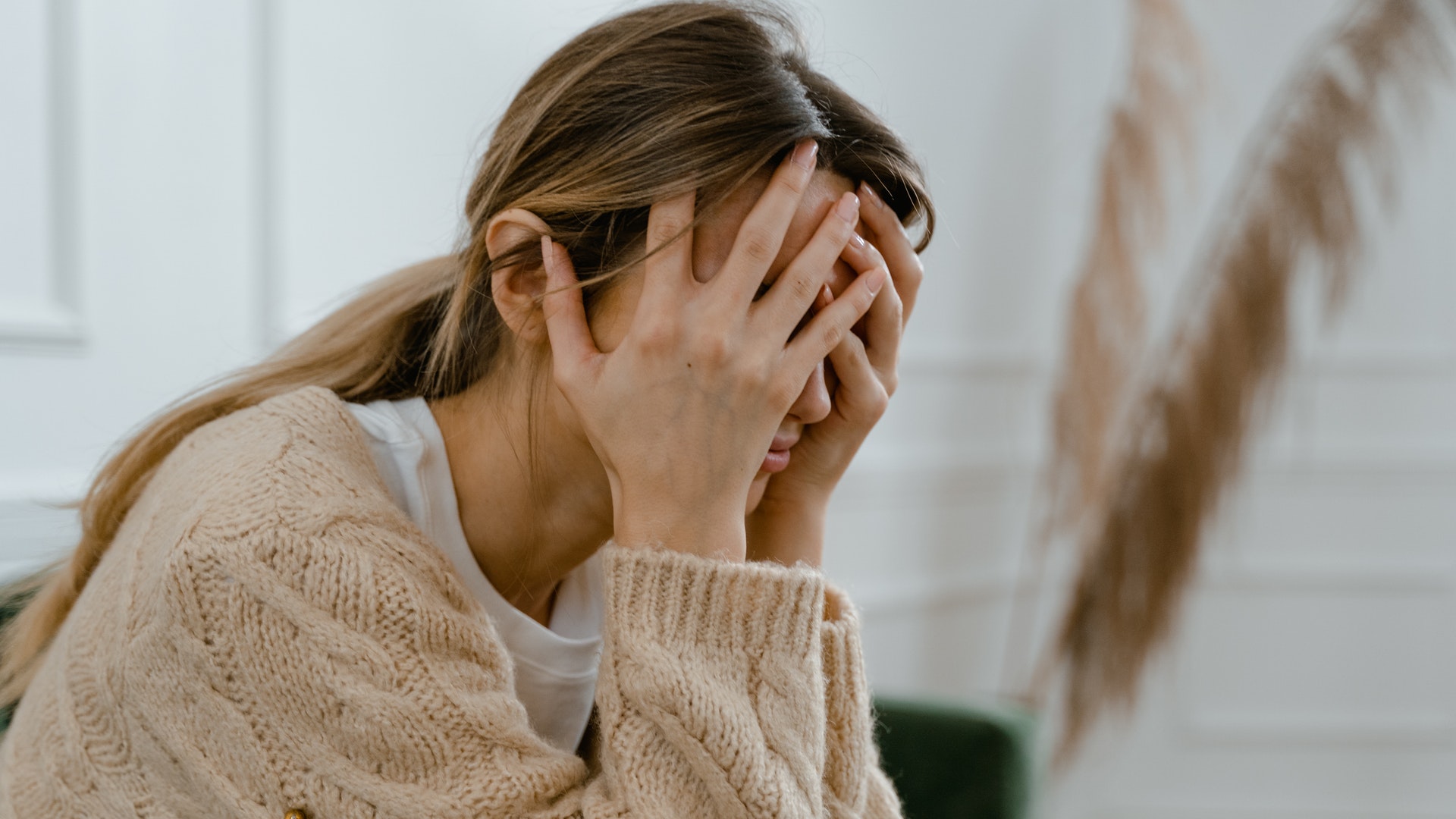 Are you wondering why guys disappear even after you’ve formed an emotional connection? In this article, we’ll explore the main reasons why this happens.

Guys will ditch women they like if they like someone else better. They’ll do it if they’re in a ‘player phase’ too. It could also be that something you did turned him off, or that he has an avoidant attachment style.

We’ll explore these reasons, plus a few more, more deeply in the article below.

8 Reasons Why Guys Disappear Even When They Like You

Here are the most common reasons why a man would stop contacting a woman, even if he really likes her.

1. He’s in His Player Phase

Men will go through phases where they’d much rather have multiple one-night stands than settle down into a monogamous relationship. For some guys, this ‘phase’ might last throughout their 20s, 30s and beyond.

Indeed, now that dating apps and social media have made it so much easier to line up dates, there are high-value guys out there on a mission to pump and dump hundreds of women a year.

On the other end of the spectrum, there are also heartbroken guys fresh out of a relationship, who aren’t ready for a relationship and just want to have some fun. There are also dudes living in your city for just a few more weeks.

Even if these guys really like you, something in their brain will tell them to move on to the next conquest.

Here’s a harsh truth though; a player will tell a woman everything she wants to hear to sleep with her. That’s where the term comes from; they’re ‘playing games’ with women then discarding them. So, there’s a chance this guy never truly liked you and just wanted some quick action. Sorry to tell you.

2. Something Turned Him Off

Love, in a romantic sense anyway, is conditional. So, it’s possible that something happened to change his mind about you.

It could be that he really liked you when you last met for a date, but has since discovered something that turned him off.

Maybe he’s been stalking your online profiles and found something he didn’t like. Perhaps one of your mutual friends has revealed something about your past. Maybe you said or did something on your last date that was a major red flag in his mind.

3. He Likes Someone Else Better

In 2022, it’s common for single men and women to date multiple people at the same time. So, even if a guy says he likes you, there’s every chance he also likes someone else. At some point, it could be that he decides he likes his number one girl enough to cut contact with everyone else. He found his Miss Right and it wasn’t you.

This is the dating game we’re playing nowadays, and it is a more efficient way to find your perfect partner, so perhaps you should be doing the same.

Of course, it could be something simpler like his ex-girlfriend coming back into the picture, or that his high school crush suddenly became single.

Either way, be aware of the possibility that you’re not his number one woman anymore, and perhaps you never were.

There are three attachment styles: healthy, anxious and avoidant.

People with the avoidant attachment style become distant and may break all contact when they begin to experience strong romantic feelings. This is because they have a fear of intimacy, most likely caused by a traumatic experience with an ex-partner or even with their parents.

The good news is: unlike the previous three scenarios, it is possible to reel an avoidant back in. You just need to give him the appropriate space, move things forward slowly, and not spook him with any grand gestures of love just yet. An avoidant is the type to run away from any signs of clinginess.

Everyone’s attached to their smartphones these days, and it has become normal to expect a response to our messages within 24 hours. But not everyone is complying with these unwritten rules. If this guy is particularly busy with work, studies or a personal tragedy, he might be putting all romantic pursuits on hold.

6. He Lost or Broke His Phone

It does happen. Depending on the medium, it could be that he saw your messages or missed calls, even after getting a new phone.

7. He’s Playing Hard to Get

This is a symptom of a man with an avoidant attachment style. The second he begins to experience strong feelings, something in his mind tells him he needs to back away.

Once again, the solution here is to give him space and move things forward casually. Don’t overwhelm him with frequent and desperate attempts to make contact.

Or, better yet, look for another guy with the emotional maturity to not play silly mind games.

8. He’s Waiting For You to Show Some Enthusiasm

If a guy says he likes you, but you’ve not really reciprocated his enthusiasm, he could take that as a cue to search for love somewhere else.

Perhaps he thinks he’s laid his cards on the table and now he’s waiting for you to show him how you feel. It’s possible he thinks that making any further moves to pursue you will just drive you further away.

In such a case, it’s likely that he’s waiting for you to push things forward and show that you’re excited about developing something with him.

What to Do When a Guy you Like Disappears

A lot of female dating coaches will tell women: “If he doesn’t chase you, he’s not worth it!”.

This advice is great for building rejected women back up, but it’s often counter-productive.

In many of the situations listed above, it’s possible to turn things around with a man by reaching out in a light-hearted low-pressure way.

Sure, if he never truly liked you, these efforts will be in vain. But, in the cases where he was busy, lost his phone or simply got a bit spooked, this can get your relationship back on track.

If you’re looking for detailed tips on finding and keeping your dream man, I highly recommend you buy ’Women Who Win At Love’ by Suzanne Venker on Amazon. This book does a fantastic job of dispelling the myths that the mainstream media spreads to women about dating. Instead, it hits you with harsh truths about what men really want and how to be the woman that delivers it. A must-read for all single women looking for their true love.

This new culture of ‘ghosting’ in modern dating is universally despised. It’s the reason why so many women don’t understand what happened with the guy who said they liked them.  Still, it looks as if it’s here to stay.

Hopefully, this list of potential reasons why guys disappear when they like you has given you some clarity, and you now know the best next step to take.

If this guy is gone for good, make peace with the fact that he was never the one for you. Remember there are plenty of fish in the sea and enjoy the journey to finding your Mr. Right.