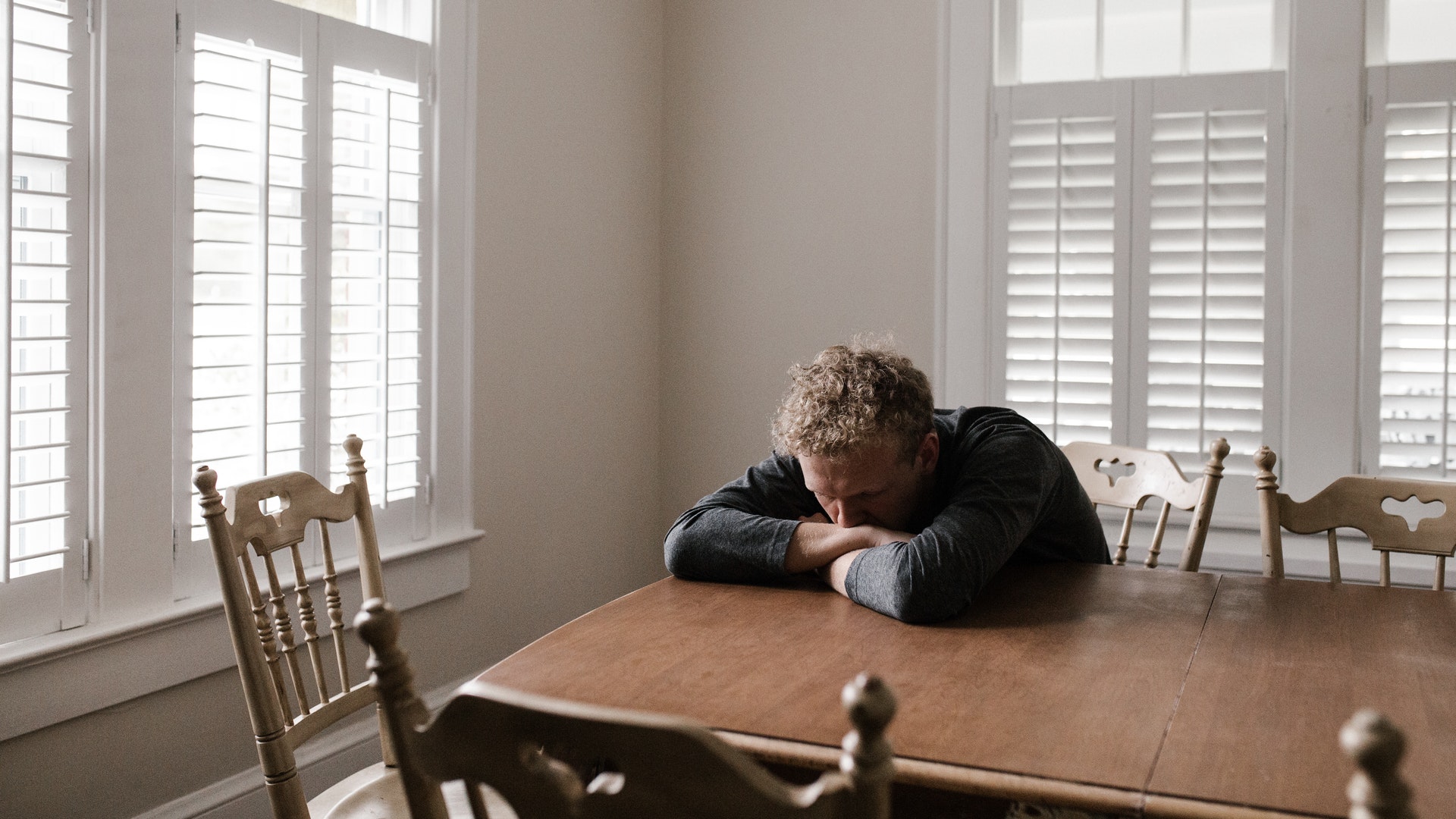 Wondering why girls take so long to reply to you? You’ll find the most common reasons below. Let’s dive into it.

It’s possible that a woman is taking a long time to reply to you because she’s busy and genuinely hasn’t checked her phone. But let’s be honest…it’s more likely because you’re not a priority for her, OR you’re such a priority that she’s delaying her response to play it cool.

Below, we’ll explore these reasons and a few more in greater depth.

It’s possible that this woman is so busy that she takes stints of several hours without checking her phone or replying to her messages.

However, it’s no exaggeration to say that most millennials and Gen-Z women are glued to their smartphones throughout the day, so this is one of the least likely explanations on this list.

It’s an easy excuse for her to say she was busy or a “bad texter”. But that’s usually a lie.

Even if a woman was really busy, she’d make time to reply to a guy who she was truly excited to date. Do you think she’d leave Leonardo Di Caprio or Channing Tatum on read? Or would she reply to them straight away?

They’re Pretending to Be Busy So You Want Them More

It’s common for a woman to play these mind games when she’s really into a guy. It’s such popular texting advice to delay texting back so that you don’t look too keen. Men and women both do it.

And it is effective.

It’s an accepted part of human psychology that we value things more if they’re more difficult to obtain.

So, it’s possible that she’s purposefully making her attention more difficult to obtain, even though she saw the notification for your text and is glued to her smartphone for most of the day.

It’s incredibly frustrating that women play these mind games. The good news is: if you keep your cool, you probably will end up on a date with the women who do it to you.

You’re Not a Priority. They’re Messaging More Important People Instead

There are some women who only use dating apps for validation and to cure their boredom.

There are some women who have hundreds of guys sliding in their DMs trying to date them.

There are some women with short attention spans, who get distracted by every new notification offered up by their smartphone.

If any of these categories of women don’t text you back straight away, it’s because you’re not their priority.

None of these women would ignore Channing Tatum’s message either.

The good news is: you can turn things around with these women by grabbing their attention and presenting yourself in a way that makes you their priority.

You’re Texting Her on an App She Barely Uses

It’s possible that you met her on a dating app that she barely ever uses, or a social media app that she doesn’t check.

In that case, it could genuinely take her a while until she sees your message.

The thing is: if she was actually interested in meeting you, she’d tell you after the first delay that she barely uses that app and gives you a more reliable way to reach her.

They Lost or Broke Their Phone

It happens. Women drop their phones down to the toilet. They leave their phones in an Uber. Some girls are so clumsy that they’ll crack their smartphone screens multiple times per year. Any of these scenarios would cause a delay in their replies to you or anyone else.

She’s On a Digital Detox

If she’s on a self-improvement binge, it’s possible that she’s trying to consciously limit the amount of time she spends on her smartphone. Maybe she is taking a break from certain social media apps.

It’s super-rare for young women to do this, even though it would be really good for their mental health.

Something Super-Important Happened In Their Real Life

If she or someone super-close to her was involved in a tragedy, this might be a reason for her to deprioritize messages from random guys.

If something amazing happened to them, this might also cause a delay. A lot of women choose not to text random Tinder matches while they’re on a holiday in a new city, for example.

She Lives In The Mountains

There’s not a lot of phone signals in the mountains. Maybe a woman like this can only text when she has WiFi access.

It’s pretty rare for a woman to live in the mountains, but it’s probably more common than her going on a digital detox, so it’s included in this list.

What To Do When A Woman Doesn’t Reply To You

I recently published a step-by-step guide explaining what to do if a woman doesn’t reply to your message straight away. You can click here to read it.

You Can Avoid Texting Delays by Sending Better Messages

Often, you’ll find that you’ll experience less delays when you send women fun and engaging messages. In this case, they’ll be excited to text you back and you’ll become their priority.

That’s why I recommend you read Ice White’s book ‘The Message Game’. This book is packed with incredible messaging strategies, proven to excite women and make them want to meet you for a date.

Once I began adopting these strategies, I found myself going on more dates than ever before. All of the strategies are accompanied by screenshots from the author’s own conversation with women, so you can be sure they’re effective.

It can be frustrating when a woman you like takes a long time to reply. At least now, you have a better idea of why it happens and what to do.

The best advice is to live a life so jam-packed with fun that you don’t even notice or care how long it takes her to respond to your message. Ironically, when you do this, you’ll often find that women respond quicker because you have a life that they’re very excited to be a part of.

So, instead of focusing on random Tinder matches, how about you start focusing on bettering yourself?