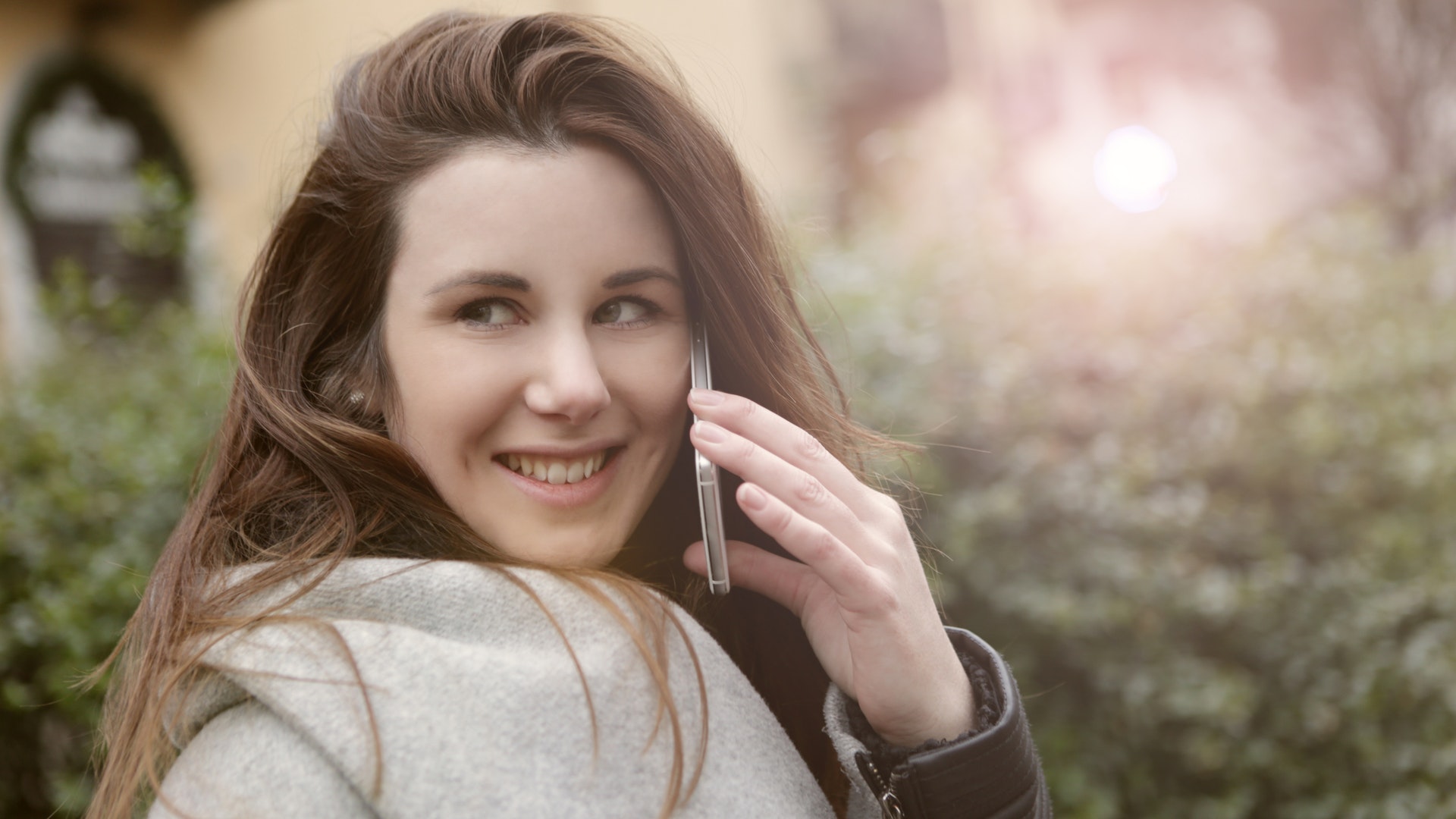 Wondering why girls stare at you? Below, you’ll find a short list of reasons.

We’ll explore these reasons and a few more in depth below.

7 Reasons Why Girls Stare At You

Here are some of the most common reasons why you might regularly catch girls staring at you.

1. They’re Attracted To You

It’s important to understand this: if a woman is attracted to you, she’s still unlikely to approach you or talk to you. Most women are far too shy to do this. Even if they’re not too shy, they might believe it’s not a woman’s nature to make the first move.

So, instead, they’ll do other more subtle things to try and catch your attention. They might stare at you, smile at you or stand near you.

But, if you’re attracted to her, it will usually still be up to you to make something happen.

If you’re noisy and rambunctious, you’re naturally going to catch other people’s attention. In this case, some girls might stare at you because they’re interested in what you’re saying. Some might stare to subtly communicate that they want you to shut up.

If you’re carrying a cute animal, playing a music instrument, juggling or doing anything out of the ordinary, it’s common that people will stare at you.

It’s completely natural for a human’s attention to be drawn to the most unique and interesting thing in a room.

4. You Dress Different To Most People

Most girls have a keen interest in fashion. If you’re wearing something particularly unique, girls might stare. They might stare if they love your style, or if they hate it.

If you’re a popular or a high-status person, it’s common that girls will stare at you. You don’t even have to be a celebrity – just well-known in that environment. The captain of the football team might get a lot of girls staring in college. The CEO might get stares in the company cafeteria.

6. Honestly, It Could Easily Be Some Other Reason

There are many more reasons why women could be staring at you. The only real way to know for sure is to approach them, start a conversation and find out for yourself.

If you’re nervous to approach women or have no idea what to say, I’d recommend that you read Mark Manson’s book ‘Models’. This book explains everything you need to know about attracting women through honesty and authenticity. It’s widely considered one of the best dating advice books for men of all time.

7. Or It Could All Be In Your Imagination…

We all live in a world where we are the main character. As such, we all tend to believe we’re far more important to other people than we actually are.

It might feel like everyone is staring at you when, in reality, no-one is giving you a second thought.

This might sound a bit depressing, but it’s actually incredibly freeing. You can use this knowledge to stop worrying about what other people think of you.

It can be strange when girls are staring at you and you don’t know why. Are they attracted to you? Is it something else? There can be no way of knowing for sure.

Yes, you have a list of reasons why they might be staring now, but if you’re attracted to them, the best thing you can do is assume the best, approach and flirt with them.

This confidence can go a long way towards making them attracted to you, even if that wasn’t the reason why they were originally staring. Best of luck, player!