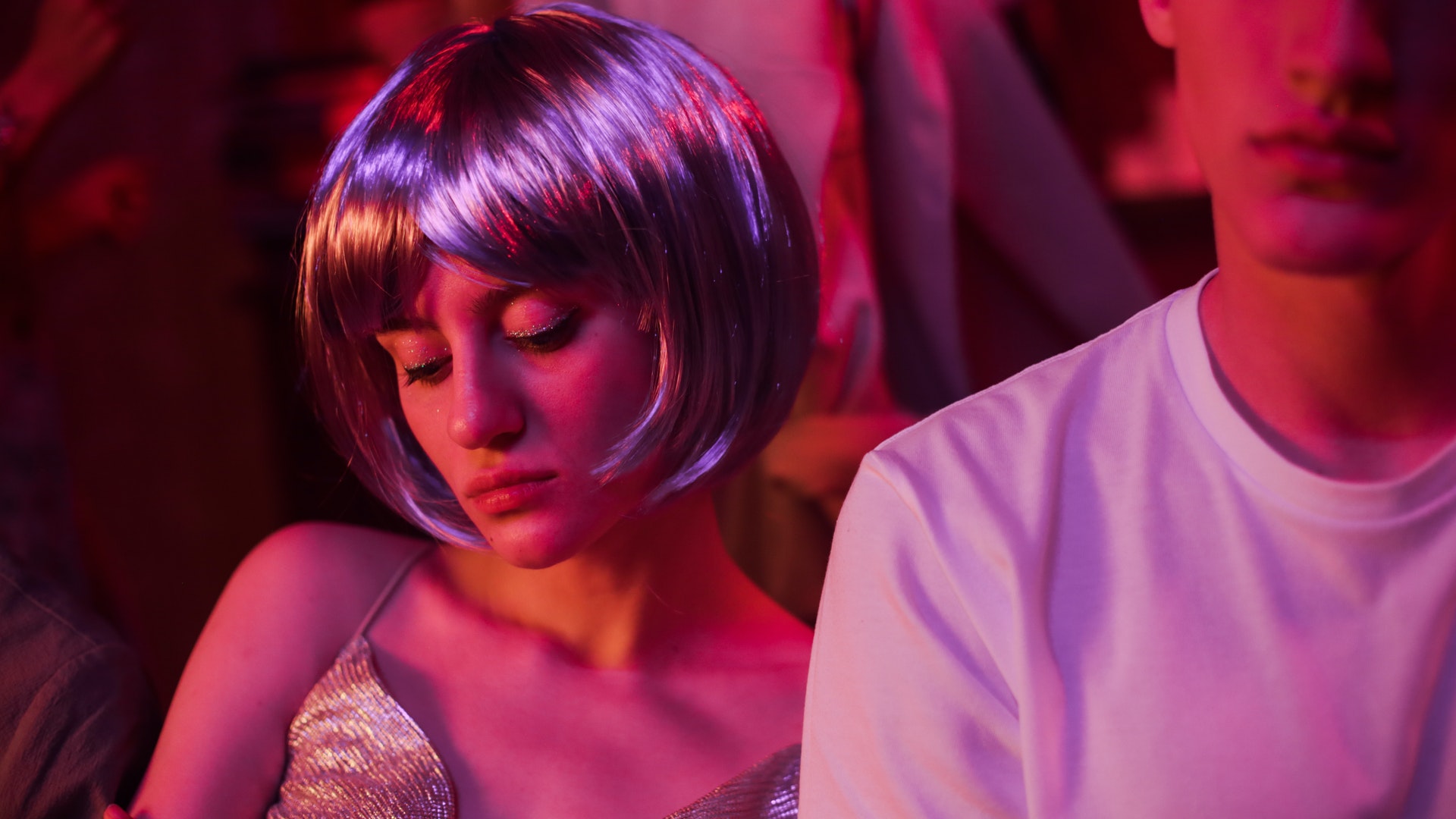 Are you wondering why girls play hard to get when you’re trying to date them?

A key reason why girls play hard to get is that they don’t want to be seen as promiscuous by you or anyone else. They also do it to test your confidence, to see how you really feel about them, or because they’re keeping their romantic options open.

For a more detailed explanation of these reasons and a few more, see the rest of this guide.

7 Reasons Why a Girl Plays Hard To Get

Here are the most likely reasons why the woman you want is playing hard to get.

1. She Doesn’t Want To Be Seen As Promiscuous

Women are more socially-minded than men and tend to be deeply invested in their social reputation.

Historically, the worst reputation a woman could have is one of being ‘easy’.

This reputation could kill her chances of landing a quality husband, because a lot of men had no interest in dating a promiscuous woman back in the day.

Despite the extra positivity surrounding this type of lifestyle in modern media, there’s still a lot of stigma surrounding female promiscuity today. It’s arguably still the last thing a woman wants to be known for and that could be what inspires her to play hard to get with any new romantic prospect.

This is especially common if a man makes his intentions known to a woman in front of her friends, or anywhere in public.

Sometimes, a man will have no choice but to do this if he wants to make a move, but you can expect a few more hurdles when you proposition a woman in front of other people.

If you want to kiss a woman or invite her back to your place (for example), you’re better off dragging her away for a moment of privacy before you do.

Confidence is one of the most attractive qualities that a woman wants in a romantic partner.

In fact, the thought of sleeping with an insecure or unassertive man can be a huge turn-off for a lot of women.

The problem is: it’s easy enough for a man to fake confidence for a short period of time, especially after a few drinks in a bar or a nightclub.

If a beautiful woman slept with every guy who acted confident when she first met him, her body count would escalate to triple figures before she escaped her teens – and a lot of these dudes would be complete losers who put on a fake bravado.

What a nightmare, especially for a woman who doesn’t want to be seen as ‘easy’!

So, to ensure that she only develops deeper relationships with truly confident and masculine men, a woman will often play hard to get to test how a man responds.

If a man kept his cool and kept pursuing her with the same swagger in this situation, she would eventually become sure that he was the real deal.

3. She’s Testing To See If You’re Serious About Her

Women also hate sleeping with men who don’t care about them. This presents a tough situation, because it’s usually the most confident guys who can successfully pretend to care about a woman until they get what they want from her.

Women will play hard to get with guys to scare off ‘players’. In their mind, the guys willing to jump through her hoops are the ones who actually care about being in a relationship with them.

4. She Likes The Thrill Of The Chase

If the courtship of a woman was a movie, most men would want to skip to the final scene where he sleeps with her. The ‘climax’, if you’ll excuse the pun.

Women wouldn’t want to do this though.

Deep down, they like the thrill of the chase. They like the dance of flirting. They like wondering whether it’s going to happen between you two or not.

Without any of this drama beforehand, the ‘climax’ of you two getting together wouldn’t be anywhere near as exciting for her. In fact, it would make her feel ‘easy’.

So, as illogical as it sounds for men, a woman will sometimes throw a spanner into the works just to make the courtship more exciting.

If you’re fed up with the silly games that single women tend to play, I recommend you read my book titled The Thrill Of The Chase. This is the story of how I learned to overcome heartbreak, enjoy being single and start attracting the women I actually wanted.

5. She Wants More From You

When a woman plays hard to get, guys are more likely to work hard to impress her. She’s more likely to be offered fancy dinners or trips away without paying a penny.

If she made things easy for guys, she’d give up her body without even being treated to a proper first date.

Don’t underestimate how many romantic options that modern women have. Ever since the widespread adoption of dating apps and social media, the average somewhat-pretty girl could easily have dozens of guys trying to invite her out on any given day.

So, rather than agreeing to the first offer that comes their way, they’ll often play hard to get over text, while exploring whether a better option might come along.

7. They Don’t Actually Want You

Sometimes, women know they don’t want any type of romantic connection with you, but will still play hard to get, rather than rejecting you.

Sometimes, they do this because they don’t want to hurt your feelings.

Other times, they’ll do it because they still want your attention and validation, even if they don’t want a date.

What to Do When a Girl Plays Hard to Get

The key is to not be thrown off by her behavior. Maintain your confidence and keep pursuing her. Ask yourself: how would you act if she knew you wanted you.

At some point, you’ll need to ask her out on a date. Seek a hard yes or a hard no. If she declines to meet you and doesn’t help to rearrange a more suitable rendezvous, go cold on her for a while.

You should also be pursuing other women during this process. If you do date another woman, post a photo of it on your social media profile. For a girl to stop playing hard to get, she needs to fear losing you a little bit.

Hopefully, she’ll be the one that reaches out after this moment. If she does, you can go ahead and lead the conversation towards asking her out again. If she doesn’t, there’s a chance she never actually wanted to date you.

In a perfect world, there’d be no need for anyone to play hard to get. Sadly, this world isn’t perfect.

Anyway, I hope you’re now more familar with why girls play hard to get and what to do when this happens.

This knowledge should give you the upper hand in this dance that is the early stages of a courtship.