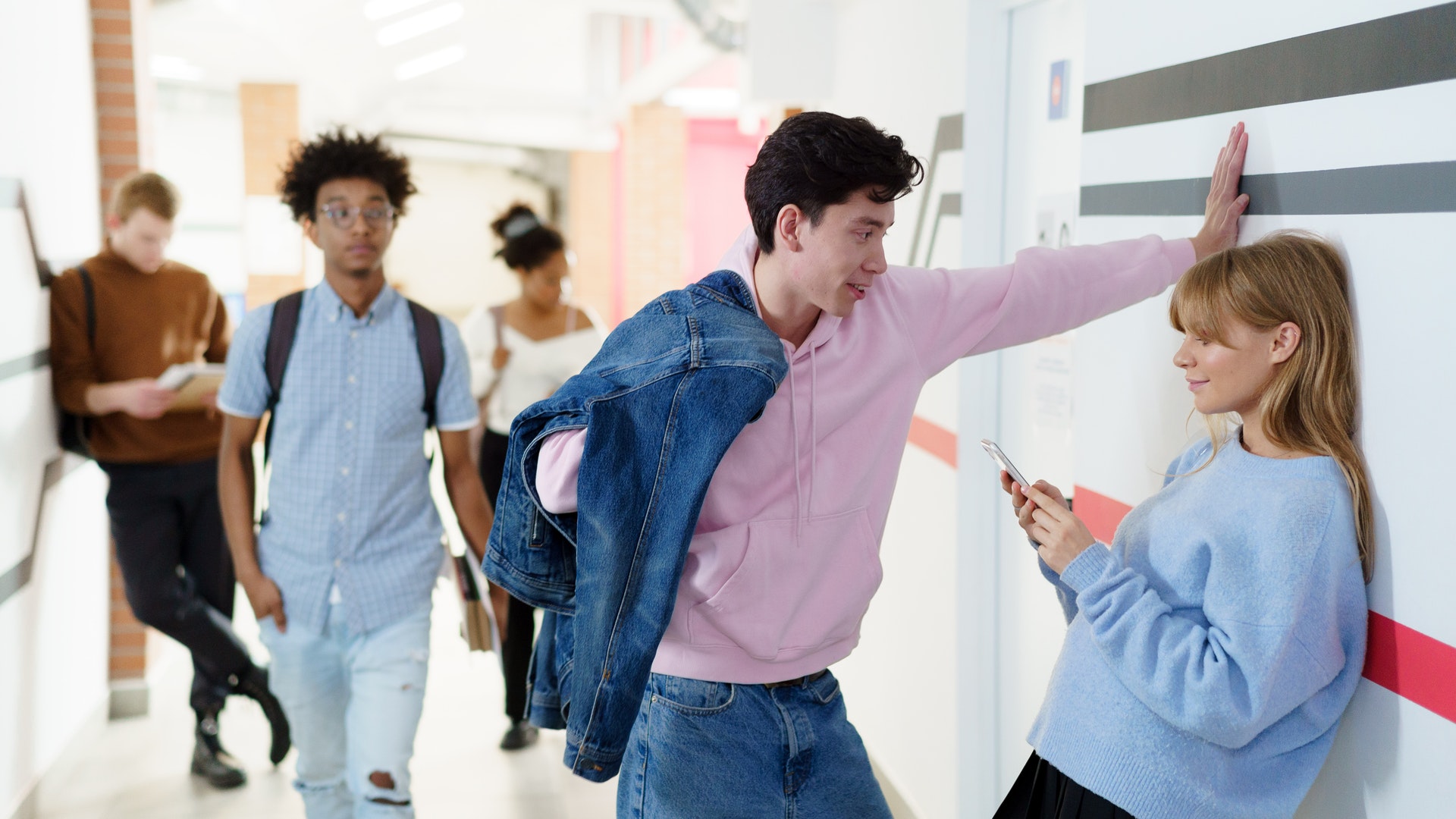 Are you wondering why girls like to play games with your heart?

The main reason why girls like to play games in romance is they want to manipulate your opinion of them. They want to come across as in-demand, not ‘easy’. Meanwhile, some girls simply enjoy the drama that follows when playing games with men.

I always recommend EHarmony to men and women searching for true love. This website requires its members to take an extensive personality test and will recommend them their perfect match based on the results. It’s incredibly effective, as proven by the fact that eHarmony is more responsible for more marriages in the United States than any other dating app.

Read on for a deeper explanation of why girls like to play games during a romantic courtship.

Here are the most likely reasons why a woman will play games with you, while you’re trying to date her.

Sometimes, a girl will play games because she wants you to like her more. (This is most common among younger, more insecure and immature women. The most confident women will be fully honest about who they are and what their intentions are.)

The most common type of ‘games’ that women play involve faking disinterest, or pretending to be unavailable.

Women will often do this to try and up their perceived value in your eyes. They tend to think you’ll value them more if you have to chase their attention and spend a lot of time winning them over.

She’s Trying To Not Look ‘Easy’

Even if women are desperate to date you, most of them will still put up some hoops for you to jump through, in an effort to not look too ‘easy’.

Women know that a lot of guys don’t value ‘easy’ girls as much as those who are difficult to win over – and that’s a big reason why they play games with the men they like.

Men are inherently very logical. They want to get from A to B as quickly and efficiently as possible.

Women are wired differently though. They care more about the emotions they experience along the way.

But what does that mean in the world of dating?

Well, for most men, an ideal courtship would involve them asking out their crush, the crush saying yes, showing up to the date and going home with him afterwards.

However, most women would rather there were some ups and downs along the way. A woman usually wants to wonder if you really like her for a while. She wants some romantic tension. She wants to win you over a little bit. For her, that makes the climax of finally getting together more fulfilling.

That’s why women would say ‘no’ if you straight-up ask for some bedroom fun, even if they really like you. They need the ups and downs of a courtship, plus they’ll do anything to avoid being seen as ‘easy’.

They’re Waiting For A Better Option

Women get a lot of attention on dating apps and social media these days, especially if they’re really beautiful.

It’s not uncommon for even a plain-looking girl to have dozens of guys inviting her out on any given day.

So, sometimes a woman will ‘play games’ to delay your advances, in case a better option arrives later on.

This is a harsh game that women play, but it’s the reality of modern dating.

They Don’t Want to Date You, But They Like the Attention

Sometimes women will feign interest in men they never plan on dating, because they love male attention.

Again, this is a game that all men wish women would stop playing. Unfortunately, it’s part of being single.

What to Do When Women Play Games

Don’t be thrown off when a woman plays games. A woman wants you to be the confident man that stands strong in spite of all the drama she throws at you.

At the same time, it’s your job to guide her towards the goal that you both want deep down.

Ask her out on a date. Seek a solid yes or no. If she can’t meet for your proposed idea, work with her to arrange something more suitable. If she doesn’t play ball, there’s every chance she’s not that into you.

To stop a woman from playing games, she needs to fear losing you.

So, don’t be afraid to go cold on her for a little while if she won’t lock down a time and date to meet you for a date.

If she sees it (and she was actually interested in dating you), this will do a lot to stop her messing you around.

Yes, this counts as ‘playing games’ too, but it’s the best move you can make in this situation.

While we have plenty of similarities, men and women are wired with different psychologies, especially when it comes to romance and courtship. Men are more logical and focused on achieving a goal as efficiently as possible, while women are more focused on their emotions and feelings.

These differences can cause huge frustrations when one is pursuing the other romantically. You can learn more about these psychological differences in John Gray’s classic book Men Are From Mars, Women Are From Venus.

With that said, I hope this guide has provided some clarity as far as why women like to play games and what to do when this happens.