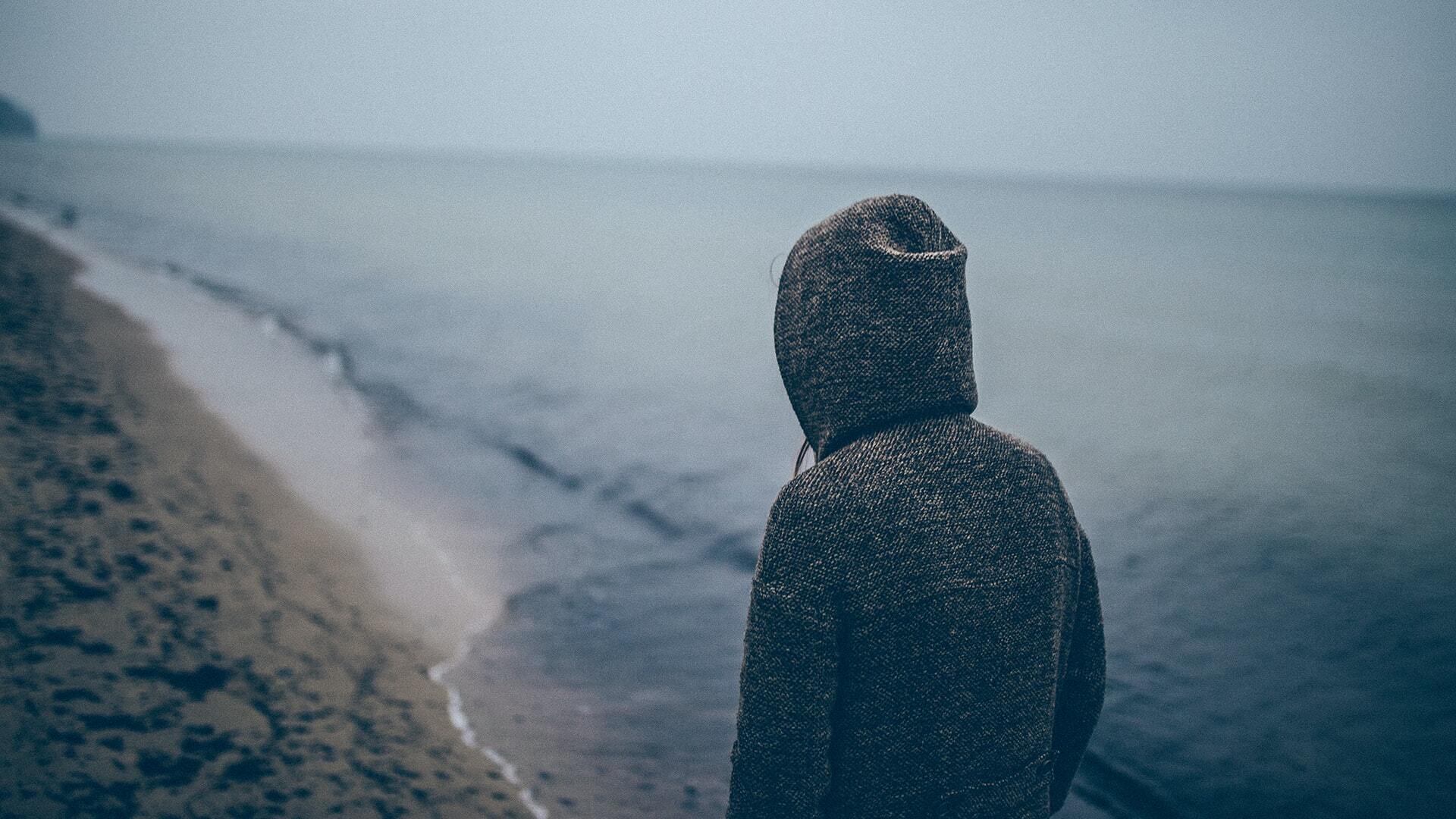 Are you wondering why girls don’t like you? If so, you are in the right place.

Most guys think it’s because they lack good looks, status or wealth, but most likely it’s because you’re not bringing fun and positivity to your interactions with women. Either that, or you’re supplicating too much.

Below, we’ll take a deeper look at these two common mistakes that men make when interacting with women, how to avoid them and what you should do instead to inspire women to want to date you.

There are plenty of guys who can bring fun and positivity to social interactions, but there are far less who can do this when interacting with beautiful women.

Are you guilty of any of these flirting sins? If so, you need to stop right now. This is directly contributing to women not liking you.

Instead, focus on mostly treating this girl the same as you would your friends and family. Most likely, you’re not afraid to tease them or make risque jokes. Probably, you’re not nervous nor trying to impress them, because you know they already like you. Instead, you’re completely relaxed in their presence and feel free to express yourself without filters.

There are so few guys who can act like this in front of beautiful women. So, this alone will be enough to make a lot of girls like you. On top of that, if you can learn how to embrace your masculinity, communicate with charisma and flirt in a calibrated manner, you’ll be well on your way to becoming one of the most desired men in your city.

If you’re looking for extra tips on how to do this, read my book The Thrill Of The Chase, available just for $6.60 on Amazon. This book is packed with useful tips on how to overcome your insecurities, enjoy the single life and attract the women you really want.

The Simp Trap – And How to Avoid It

For whatever reason, guys are frequently taught that the key to a woman’s heart is to be really nice and treat her like a princess.

For evidence of this, take a look at any beautiful woman’s Instagram comments and you’ll find a legion of dudes trying to compliment their way into her pants.

Better yet, witness the epidemic of men sending money to e-girls on platforms like Twitch or OnlyFans, or for no seemingly no reason whatsoever.

This behavior has been dubbed as ‘simping’. The men who engage in it are ‘simps’.

These guys do not realize that if you treat a girl like a celebrity, she’ll treat you like a fan. She’ll be happy for whatever attention or money you give to her, but she won’t respect you. Instead, she’ll see herself as way above you in the dating marketplace – and women only want to date men who are above them.

It’s often recommended that men should only compliment or give gifts to women once she has earned them.

But, since so many simps are deluded into thinking women deserve money just because they’re pretty, it might be better to advise men not to give compliments or gifts to women at all until they’re your girlfriend.

The Truth About Looks and Money

A lot of guys are convinced that women don’t like them, because they’re not rich or good-looking enough.

Indeed, it is true that women are logically attracted to good looks and money.

However, women are ultimately making decisions about who to date using their emotions, not logic.

When you’re no fun or a massive simp, women will have no emotional attachment to you. There are plenty of rich good-looking guys who struggle to attract beautiful women for this exact reason.

On the flip-side, if you’re able to take women on an emotional rollercoaster and make them excited to be around you, it’s possible to attract gorgeous women regardless of what you look like or how much money you make.

It’s easy to blame your looks or money for not being able to attract women, because that somewhat relieves you of responsibility for your failures.

However, it’s nearly always your behavior that repels women.

The good news is: if you change your behavior, you’ll be able to attract great women into your life within little-to-no time, regardless of your appearance or financial situation.