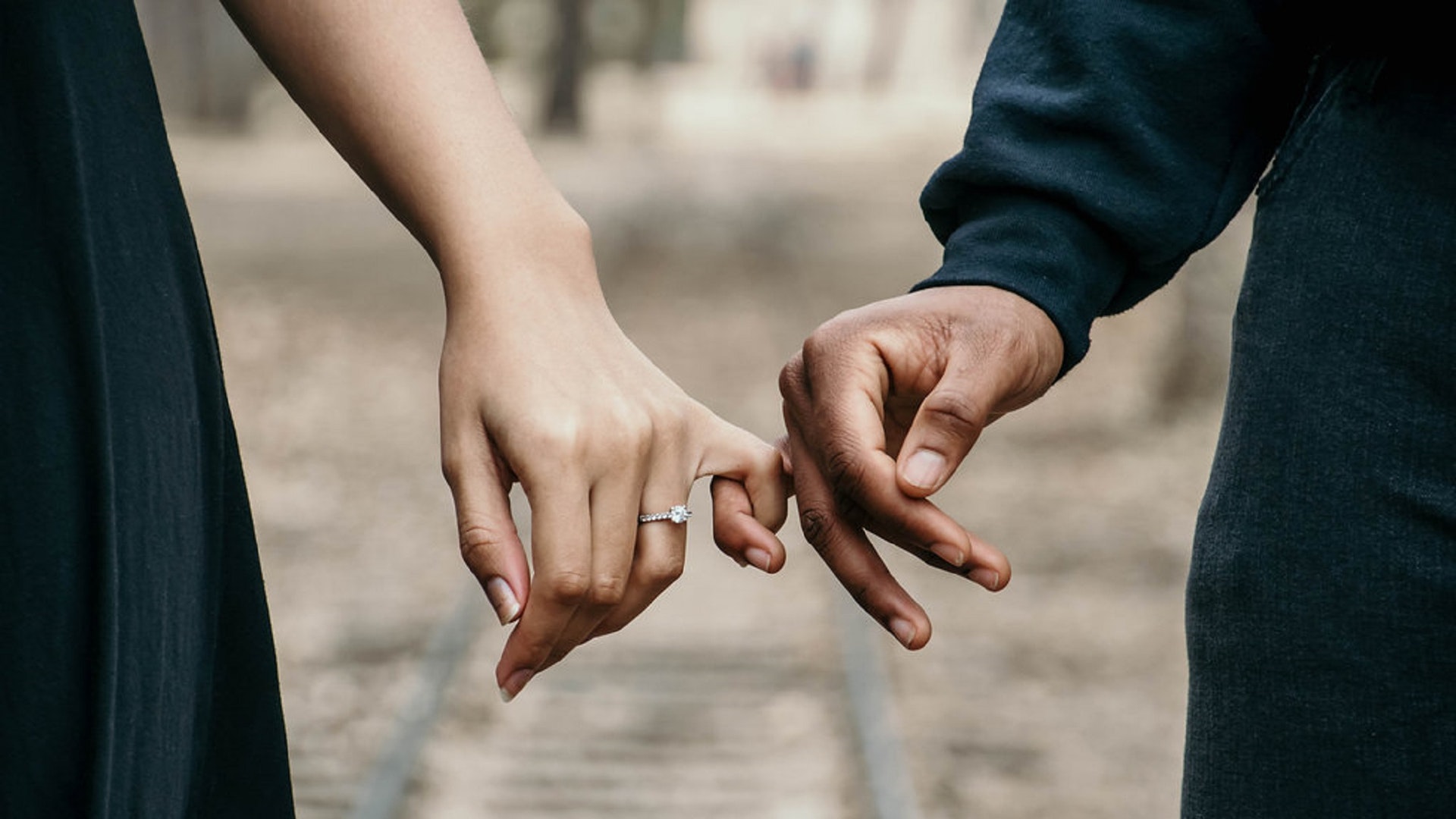 Maybe you’re a guy who always gets compliments on your hands, or a person who is curious about some other guy’s compliments? we’re going to explore the answer to this question below.

The main reason why a girl might like a man’s hands is because it gives a reasonably accurate clue about some of his attractive masculine traits. Large, strong, rough hands are an indicator of a man’s ability to take care of a woman, for example.

We’ll dive deeper into some of the more detailed reasons why girls like a man’s hands below.

4 Reasons Why Girls Are Attracted To A Man’s Hands?

After some thorough research, mostly involving reading interviews and articles about the topic of men’s hands, there appears to be four commonly-mentioned reasons why women are attracted to them.

In order to understand why women are attracted to man’s hands, it’s important for you to be aware that most attraction is biological. In other words, most of the things we’re attracted to in the opposite sex stem from a biological desire to procreate with the best possible mate for our children.

It might not sound too romantic when worded that way, but it’s true.

Here’s an example. Men are attracted to young women with big breasts and wide hips, because they’re biologically wired to know that is the best female body to give birth to healthy children. Meanwhile, women are generally attracted to tall and muscular men, because they would appear to be better built to protect her and her children. They’re attracted to dominant personality traits for that same reason.

And that brings us onto hands…

Small soft hands may be perceived as feminine, so would be unlikely to attract feminine women. In fact, they’re likely to repel her. (Indeed, big strong rough masculine hands on a woman might put off a man too).

Important note: With this in mind, if you shake hands with a woman, don’t make your grip too weak. This can be perceived as feminine and could turn some women off. At the same time, don’t hurt her with an excessively powerful grip. Yes, it can be a tough balance to strike, and you’re probably better off hugging her to greet or say goodbye anyway.

If your hands are clean and your nails are well-groomed, that’s a subtle hint that you like to take care of your body. These subtle hints can mean a lot to a woman, because they show that a man has a healthy degree of pride in himself and his appearance.

For what it’s worth, women tend to have similar thoughts about a man’s shoes, his facial hair and his clothes.

A Man Can Do Great Things With His Hands

It would appear that a woman’s obsession with a man’s hands might be partly to do with what he plans to do with them in the bedroom.

Hands are a big part of foreplay, after all.

A man with big strong hands is more likely to do a great job at dominant foreplay, which most submissive feminine women are bound to appreciate.

On top of that, big strong hands are better equipped for body massages, or for giving her a ‘happy ending’.

The Rumor About The Size Of A Man’s Hands

You’ve probably heard the rumor that a man with big hands is more likely to be well hung downstairs. Well, there are studies that prove this is true. Not the most conclusive studies in my opinion, but they were published in respectable journals.

For example, there was one published in the Asian Journal of Andrology based on just 144 men. Still, there’s enough gossip about this old wives’ tale for it to be included in this list. Supposedly, the length of the ring finger is the biggest tell.

How Can I Get Attractive Hands?

It would appear that having clean hands is the most important factor you can control. This includes clean nails. You’ll want your nails to be reasonably short and straight too. File or clip them, don’t bite.

A manicure might be an unnecessary step too far that takes you into the territory of having feminine hands. Painted nails will definitely take you into territory.

Veiny hands can be a turn-on. See our guide on do women like veins for an explanation about that.

Hairy knuckles are often mentioned by women as a turn-off, so you might want to wax excessively hairy hands. Turn-offs which you can’t do much about include short fingers and clamminess.

It’s entirely possible that you’ve never considered how attractive your hands are, or how attractive they could be. In all honesty, you probably don’t need to think about it too much at all.

While some women do admit they’re attracted to a man’s hands, this is unlikely to be a deal-breaker.

Your face, body and (most importantly) how you make a woman feel is going to be far more important.