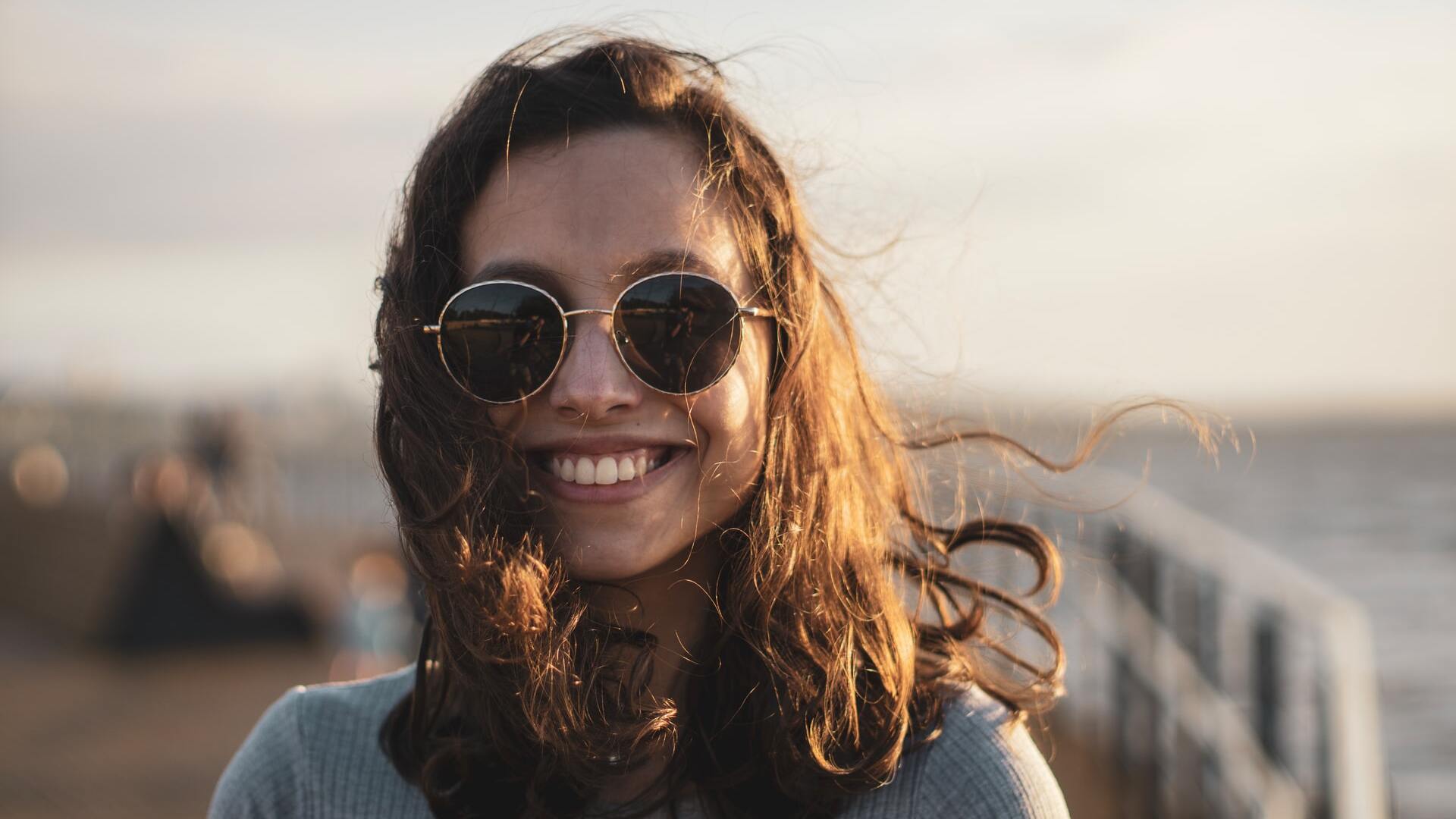 Are you wondering why girls like it so much when guys wear grey sweatpants? Keep reading to find out.

The main reason girls like grey sweatpants are because they are showing off your junk, but not so blatantly that it’s crude or offensive. They’re seen as suggestive, yet innocent enough for women to publicly celebrate them.

Out of all sweatpants, THESE are by far the most attractive ones according to women. The cheapest ones can be found on Amazon for 22.55 USD.

Read on to discover when women’s obsession with grey sweatpants may have started, as well as a deeper dive into why ladies go so wild for this basic casual piece of clothing.

When Did Grey Sweatpants Become So Popular With Girls?

Grey sweatpants have been a solid casual fashion choice for generations – and there’s plenty of evidence to suggest they’ve always been admired by women.

There’s a good chance you started seeing the memes about grey sweatpants on social media in late 2016. This was when the #GreySweatPantsChallenge exploded on Twitter.

However, it’s true that women have been lusting after men in grey sweatpants on a wide scale since way before this viral hashtag.

Vox reports, as early as 2001, there existed a social network called BlackPlanet where people were commonly sharing their love of this simple wardrobe item.

This pre-dates even MySpace. It can be considered a ‘when records began’ moment as far as measuring social media sentiment.

If it had to be summed up in one sentence, the answer would be: Girls like guys in grey sweatpants because they can usually see the outline of their genitals  through them.

However, the obsession is a lot more subtle than that.

In fact, it’s the subtlety of how grey sweatpants show off a man’s private parts  that’s a key part of what makes them so popular.

If a man was wearing transparent swimshorts, it’s unlikely a woman would find this attractive. And it’s even less likely they’d admit it if they did! The subtlety isn’t there!

It’s not in a woman’s nature to enjoy  advances that are so blunt. They want something left to the imagination, some ‘will we, won’t we’.

Grey sweatpants provide that mystery in clothing form. There’s enough  on show, but not so much that women feel like they’re being harrassed by those wearing them.

This remains true, even since the growth of grey sweatpants memes took the internet by storm.

It’s not gone the same way as asking girls to ‘Netflix and Chill’, which became such a widespread meme, that it’s no longer considered a subtle way to ask for a some bedroom action.

No, grey sweatpants are still considered innocent enough. Society at large still believes that men aren’t trying to be suggestive by wearing them.

And it’s still considered innocent for women to brag about loving men in grey sweatpants too.

Perhaps, it’s their ever-lasting ubiquitousness. Grey sweatpants have been a staple of most guys’ wardrobes for generations.

It has also been suggested that the shadow effect of grey sweatpants plays a role too.It’s harder to see too much of the lumps and bumps of a human body when they’re wearing darker clothes.

What Is The #GreySweatPants Challenge?

According to Know Your Meme, the #GreySweatPantsChallenge meme began in November 2016, when Twitter user @Princess_LowKey tweeted “Can We Get A #GreySweatpantsChallenge Poppin”.

In response to this, men started posting photos of themselves showing off their bulges in grey sweatpants, accompanied by the #GreySweatpantsChallenge hashtag.

It was obvious from the composition of these photos that these men were aware of the specific appeal of grey sweatpants. Then, as the trend progressed, men began posting photos of themselves with various items tucked down the grey sweatpants to create even more outrageous bulges.

Such items included a tuba, a Christmas tree, an ironing board and a children’s bicycle complete with stabilizers.

Female and gay male Twitter users would react by posting various pictures and GIFs with the #GreySweatPantsChallenge hashtag, detailing how much they were enjoying the trend.

Social media trends tend to become more outrageous, if perhaps less funny, as time goes on. Type in #GreySweatPantsChallenge into Twitter today and the recent posts are mostly unsubtle images of guys with boners hidden by the grey sweatpants.

When Is Grey Sweatpants Season?

The key difference is you’ll see an increase in celebratory memes on social media when this cherished item of casual clothing begins to appear on the streets once again.

The Cultural Significance Of The Grey Sweatpants Movement

The mentions of grey sweatpants on social media have been somewhat consistent since the #GreySweatPantsChallenge took off, especially when Grey SweatPants season rolls around.

While it might be considered nerdy to look at what social media trends mean for the development of wider society, there is surely something to it. After all, why do some hashtags blow up on social media, while others fail to catch on? It’s down to what society thinks is cool and fun at that time.

So, one could consider the popularity of #GreySweatPantsChallenge as evidence of the modern hook-up culture in full swing. Men have always been a little too suggestive on the internet. But, now we can see women are more comfortable than ever posting thirsty online messages for the world to see. Needless to say, men are happy to be the recipients of this thirst.

If you feel like donning grey sweatpants in public or even participating in the #GreySweatPantsChallenge to celebrate this movement, more power to you!

When Is It Appropriate To Wear Grey Sweatpants?

Before reading this guide, you might have assumed that grey sweatpants could be appropriate for any casual occasion.

Sure, they should be left at home if you’re off to the office or a friend’s wedding, but otherwise they’re all good, right?

Well, now the general public is becoming more aware of the connotations associated with grey sweatpants, you might want to think a bit harder about when it’s appropriate to wear them. Perhaps they’re not a great choice of attire when you’re meeting your girlfriend’s parents or even during a casual drinking session with the boys.

Maybe they’re a bit too casual for first dates too. One of these Fall date night outfits are more suitable to make a great first impression on a new love interest.

However, when you’re out and about during those colder months, grey sweatpants can be your reliable go-to choice of legwear.

Why would they not be? They’re in-style, comfortable and would appear to make the ladies go wild.

Now you understand the charms of grey sweatpants, perhaps you’ll be inspired to wear them more often.

After all, grey sweatpants are affordable, comfortable and suitable for any body type.

There is a time and a place for grey sweatpants though, so make sure you understand this part of our guide, otherwise you could end up wearing them at an inappropriate moment.