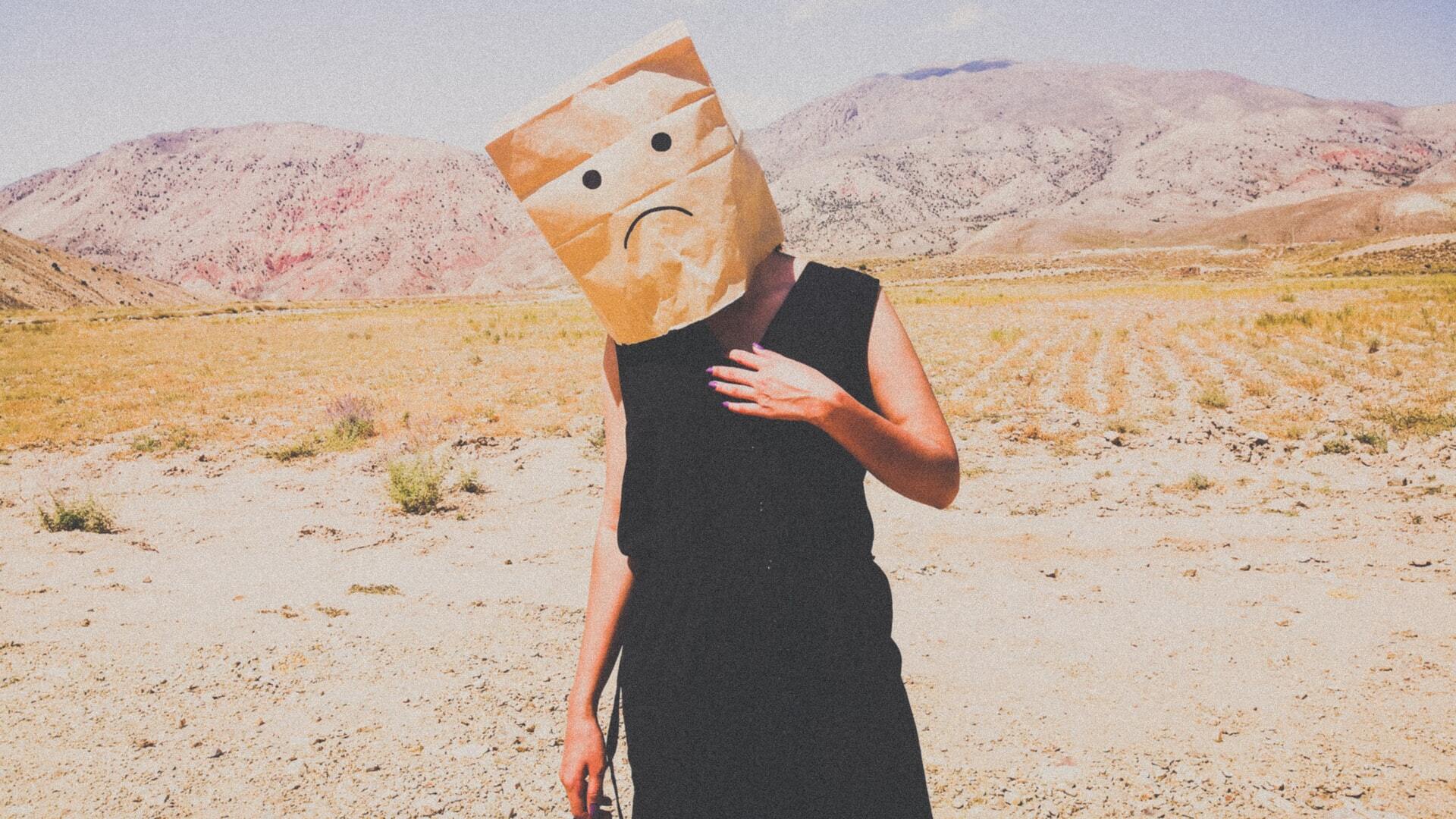 If you are you wondering why women are always ignoring you this article is for you.

Most likely, girls ignore you because you’re not approaching women with enough assertiveness or charisma. Either that, or you’re being too nice. Women ignore guys like these, because they immediately feel as if they’re above them.

In this guide, we are going to explore the reasons why these behaviors will get you ignored by women and what you can do to turn it around.

Most Women Expect Men to Make the First Move

You´re not going to get a lot of attention, by standing against the bar, trying to look cool and waiting for women to approach you.

If you see a woman you´re attracted to, it’s your job as a man to approach her and let her know you like her.

Most women are too shy to approach men they´re attracted to. Many think that approaching a man will make them look cheap and easy. On top of that, a lot of women will only want a man who is brave enough to make the first move.

This doesn´t mean swiping right on her Tinder profile, or sliding in her Instagram DMs. That´s a great way to get ignored by a woman, as so many men are trying to contact her this way and it’s almost impossible to make an emotional impact with a digital profile. For that reason, she´ll only make time to respond to the absolute best profiles on these platforms.

However, if you can approach a woman with confidence and charisma, you can put yourself right to the front of the queue for her attention. Plus, by demonstrating your full personality, it’s possible to make an emotional impact and have her excited to meet you for a date.

So, pull your finger out of your butt and start talking to more women!

It´s true that in a bar or nightclub, you´ll need a certain gregariousness to keep a woman’s attention over all the loud music, drinks, other guys etc.

If that´s not your style, perhaps you’d prefer to try meeting women in daytime venues like shopping malls or coffee shops. That´s a great way to make her remember you, because few guys have the guts to flirt with her in these environments.

Either way, don´t half-step it. Get in front of her and speak loudly so she damn well knows you´re trying to start a conversation.

Also, make sure to be honest about your intentions to date this woman. Don´t try the ´friends first´ approach as most women can see through this and it can make them lose respect for you. Instead, approach with a compliment, get to know each other a bit and tell them you’d love to take them on a date some time.

If you can pull this off with assertiveness, charisma and authenticity, you can bet this woman will find it tough to ignore you. More likely, she´ll be thinking about you for a while.

Why Nice Guys Are Invisible

If you´ve watched enough romance films or TV shows, you might think the best way to be noticed by a woman is to treat her like a princess. Perhaps you´ve tried showering women with compliments, gifts and favors.

Well, the truth is: you´re shooting yourself in the foot by acting this way.

Women will mostly ignore the efforts of ´nice guys´ because they want to date men who are better than them.

When you supplicate to a woman with this ´nice guy´ behavior, you’re essentially placing her on a pedastal, looking up at her and begging for the chance to be her boyfriend. Treat her like a celebrity and she´ll treat you like a fan – and most fans only get their idol´s attention for 10-20 seconds at best.

Women want to fight for a man’s heart. They love the emotional rollercoaster of not knowing whether she can have him. Plus, a man who is better than her will always be a bit of a challenge.

But, when she meets a ´nice guy´, she knows she can have him whenever she wants. There is no challenge, no emotional rollercoaster, no excitement. These guys are a dime a dozen to beautiful women, so she has no reason to engage with them at all.

A woman would prefer it if you treat her like an equal. That means teasing her when she’s acting silly. It means only complimenting them if they´ve earned it. It means saying what you want to say, not what you think they want to hear. This is what we all do among friends, family and people we don´t consider to be better than us.

Yet, it’s so rare for guys to act this way around beautiful women that you’ll immediately stand out if you’re able to do it. A great book to help you is No More Nice Guy by Robert Glover, which is available to buy for $16.99 on Amazon.

The Truth About Looks, Money and Status

When guys are frequently ignored by women, they often assume it’s because they´re not handsome, wealthy or successful enough.

Indeed, good looks, money and status are all attraction triggers that will help women want to be around you.

But the most powerful attraction trigger of all is emotions.

If you can learn how to take a woman on an emotional rollercoaster when you meet her, it´ll be almost impossible for her to ignore you. In fact, she´ll probably be begging for your attention, whether you´re rich and good-looking or not.

Can you make her laugh? Can you flirt seductively? Can you tease her and push her away to make her wonder if you actually like her? These are all proven ways to take her on that wild emotional ride that women can´t get enough of.

Average Joes can attract amazing women if they have these skills. Good-looking and rich guys get ignored if they don´t have them. So, it’s in your best interests to learn the secrets of humor, charm and charisma as soon as possible.

For guidance, check out my book The Thrill Of The Chase, which you can buy on Amazon for $6.60. This book details my journey learning how to overcome heartbreak, enjoy singledom and attract the women I always wanted.

You might think it´s harsh that women won´t give the time of day to shy men or ´nice guys´, but that´s just the way the world works.

You can either get upset about it, or improve these personality traits and become the type of man that women want to pay attention to.

Hopefully, you choose the option that makes you less frustrated by womenand lands you more dates.