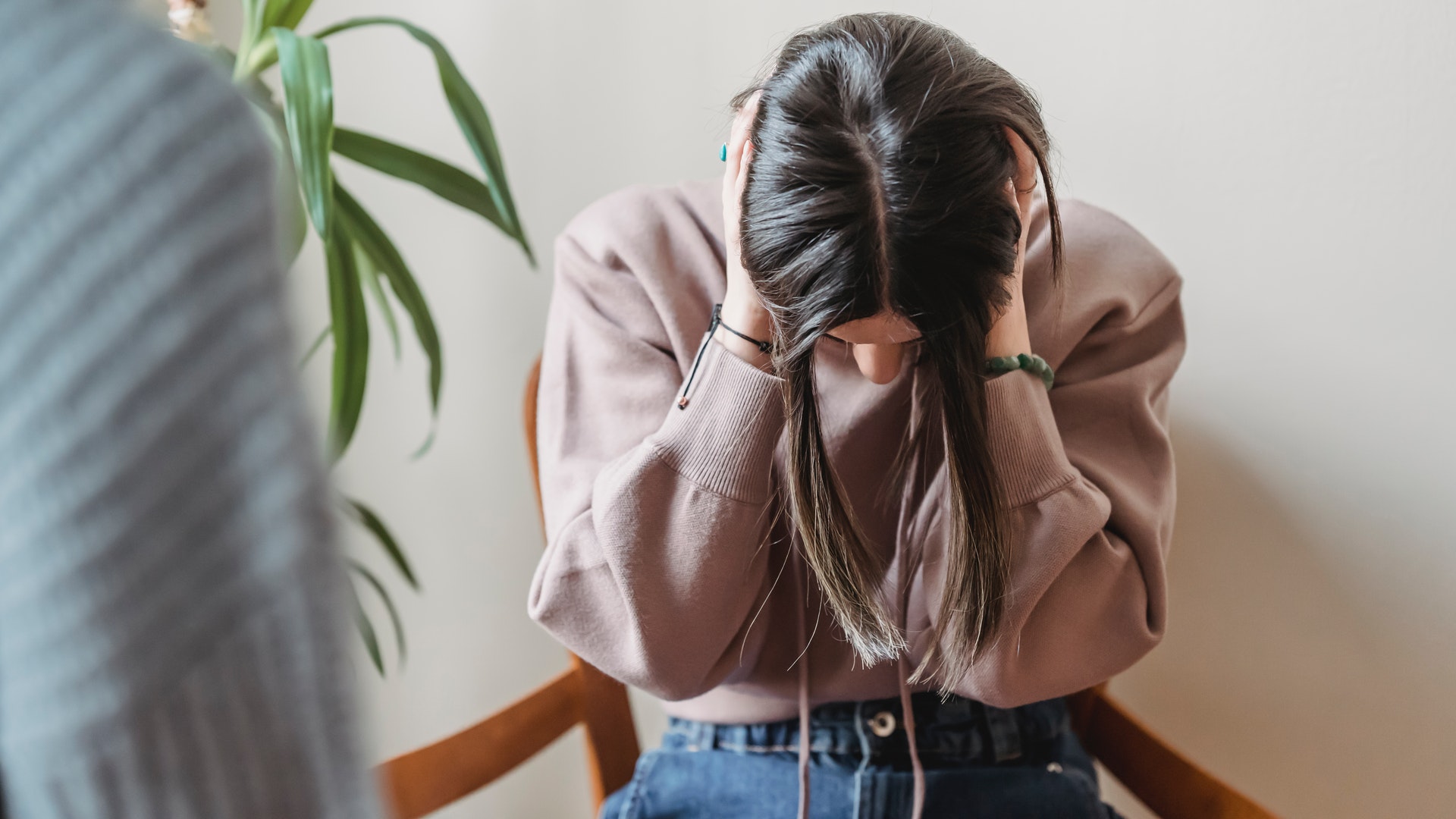 If you’re wondering why girls ghost guys, this is the article for you. It explains the psychology behind why women disappear without a trace.

The main reason why girls ghost men is because they don’t want to deal with a harsh reaction when rejecting them. It could also be that the guy annoyed her, texted her too often, or someone better has come along.

Read on for a deep dive into some of the other reasons why girls ghost.

Here are eight of the most common reasons why girls ghost guys, instead of politely letting them know they’re not interested.

They Don’t Have the Courage to Reject You

Most girls are aware that ghosting is rude and frustrating for the person being ghosted. The problem is: many don’t have the courage to let down a man gently, even through text messages.

This is partly because men will sometimes respond unfavourably to this. Some guys will react by insulting the woman who rejected them. Others refuse to take no for an answer and will keep texting to try and change a woman’s mind.

Women don’t want to go through the hassle of dealing with that. So, now we live in a society where ghosting has seemingly been normalised, more women are choosing that quicker, easier and less stressful choice of ghosting men (even though they know it’s an impolite and cowardly thing to do).

Online Dating Has Dehumanised You

The rise of ‘ghosting’ coincides with the rise of people using dating apps to try and find a romantic partner. This is unlikely to be a coincidence. A common criticism of dating apps is that they gamify the selection of potential partners, making it easy to forget that there’s a real person on the other end of the conversation.

The fact that we’re arranging dates online with people we’ve never met would appear to make it easier to treat them awfully (whether that’s through ghosting, flaking, trolling or other impolite behavior).

Furthermore, the rise of online dating has led to increased anonymity and isolation in modern dating, meaning it is easier to get away with ghosting someone without any social repercussions. Sadly, the more popular online dating becomes, the more common ghosting is likely to become.

If you said something so incredibly rude that this woman doesn’t want to talk to you again, it’s likely she’ll ghost you. At this point, she doesn’t care if you think ghosting is rude, considering how rude you were in her eyes. With that said, it’s arguably more polite to ghost than for her to send a ton of abusive messages back to you.

You Text Her Way Too Often

If you have a history of texting her far more than she messages you, it’s likely she’ll ghost when she’s decided she’s finally had enough. This is because she’ll assume that letting you down gently is going to be too much effort, and that you’ll probably keep messaging her even if she tells you to stop.

You’re Coming On Too Strong

If you’re overwhelming her with messages about how amazing she is and how excited you are to date her, that’s another common scenario where she’s likely to ghost, because she suspects that rejecting you by text could make you too upset or lead to you begging for a second chance.

She Has an Avoidant Attachment Style

The three attachment styles are: secure, anxious and avoidant. Those with the avoidant style have a fear of intimacy and will often run away from love interests if they feel too much intimacy happening too quickly.

It’s possible to win these women over, just like it’s possible to win the trust of an abused stray kitten, but it’s arguably not worth your time. The resulting relationship will be so stressful and plagued by this woman’s insecurities. You’re better off finding a woman with a secure attachment style instead.

Someone Better Has Come Along

Since the widespread adoption of dating apps and social media, the dating market has become akin to the stock market. A beautiful woman is typically receiving so many offers from guys every day, and many will be happy to ditch you hours before a date if someone more exciting comes along. Rather than make up some lame excuse about why she can’t meet you, many will ghost you instead, because they’re so embarrassed to let you down at the last moment.

This is particularly common when their ex-boyfriend comes back into the picture. Let’s say they had a big fight and were apart for a short time only; a lot of girls would rather ghost all the new guys in their life, rather than explain about their ex returning. In her mind, this increases the chances of the reunion going smoothly. The last thing she wants in this situation is to worry about one of her potential rebounds interfering with her newly reformed relationship.

Something Much Bigger is Happening in Her Life

There are occasions in life where we don’t have the mental capacity to date anyone, or even reply to potential romantic suitors. This might be because we’re overwhelmed with work or studying, or perhaps because our life has been rocked by a terrible tragedy.

In the former scenario, a woman will usually find the time to tell you that she’s incredibly busy right now. But when she’s rocked by tragedy, that’s when she’s likely to ghost everyone but those closest to her. The good news is: a lot of women will get back to you after they’ve recovered from whatever tragedy shook them so badly.

What to Do if a Girl Ghosts You

There are plenty of dating coaches who claim to have constructed the perfect text message to reignite a conversation after a girl has stopped replying to your messages. In fact, I’ve already written a full guide for this blog on What To Text When A Girl Doesn’t Reply.

So, in this guide, I’ll explain an effective strategy which doesn’t involve you texting or calling her at all. Instead, it will often have her reaching to you to reignite whatever relationship you previously had.

This strategy requires that you’ve swapped social media details with this woman. Honestly, you should be doing that with all the women you’re meeting, because it allows them to get a glimpse into your life and get more excited about potentially meeting with you. A huge reason why women refuse to go on dates with new guys is because they feel like they don’t know them well enough, but you can circumvent that problem by adding her on Instagram and letting her play voyeur to your everyday life.

With that in mind, here’s the strategy I recommend to bring ghost girls back from the dead;

If the woman who ghosted you spots these photos and videos on social media, she’s going to realise what a cool guy she’s missing out on. What’s more, she’s going to be jealous that she wasn’t even invited to this great event. And more often than not, you can expect to reignite the conversation with you when she feels like that.

If you want to learn more about how to attract women using social media (and Instagram specifically), I recommend you buy Sonny Arvado’s book ‘Instagods’ on Amazon. This is the most detailed book I’ve read about how social media has impacted the world of dating, and it’s packed with ideas on using Instagram to attract more women.

Ghosting sucks, but it’ll probably be a part of modern dating forever. The only thing you can really do is promise not to ghost anyone yourself. Be the change in the world you want to see.

Hopefully, now you understand why it happens, the sting of being ghosted won’t be as painful.

Remember, there are plenty of fish in the sea. As a man, it’s your job to go out and catch them – or you can retrieve your old fish by baiting them with your awesome lifestyle on Instagram! Best of luck out there.