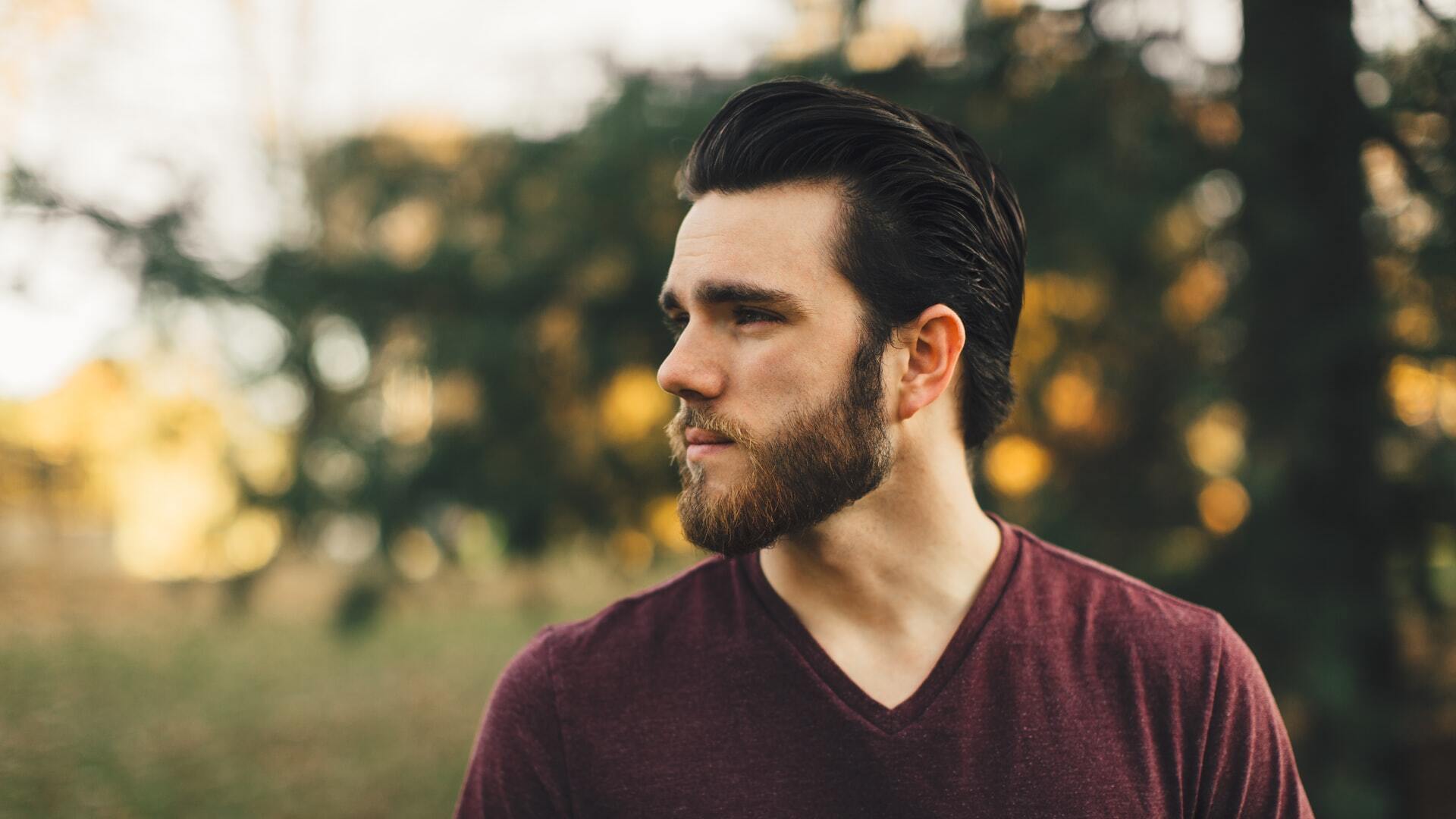 You’re about to discover which male body parts that women find the most attractive, according to empirical data.

In a 2017 poll of 1,500 American women conducted by Dr. Felix, it was concluded that chest, hair, arms, and abs were the male body parts girls found most attractive.

Below, we’ll explore the results in more detail and come to a conclusion about what this means for your romantic chances with the opposite sex.

What Are The Most Attractive Parts Of The Male Body?

In 2017, researchers from Dr. Felix polled 1,500 American women and asked them what was the most attractive feature of the male body.

This would appear to be the most relevant study on this topic, when you consider the recency and the amount of women polled.

So, let’s explore the results:

Historically, women have been attracted to strength. Back in the caveman times, they needed a strong man to protect them from the dangers of society, and that is still true today to an extent. So, perhaps it’s no surprise to see the upper body at the top of this poll.

You’ve probably heard that women prefer the ‘inverted triangle’ male body shape and that means a big wide chest. These are great for providing those warm protective hugs too. Moobs are going to be less of a turn-on, unfortunately.

The great news is that most upper-body resistance exercises work the pecs. A great exercise that requires no weights is ‘diamond push-ups’, where you make a diamond shape with your two hands, put them on the floor beside your stomach, then lift yourself from that position.

Want to know if women like hairy chests? Check out this article where we explore the answer.

Traditionally, thick hair without a receding hairline is deemed as the most attractive. Of course, outside of getting a hair transplant, there isn’t too much a man can do about that.

The most realistic thing you can do about your hair is to ensure that it’s kept clean and not scruffy.

Don’t skimp on your barber either. For a few extra dollars, you could visit a skilled professional and ask for a modern trim that he or she thinks would suit you best.

Wondering if women like long hair? Then, you should read this article which explores the psychology behind this question.

Also, check out this guide on whether your girlfriend is likely to leave you if you go bald.

Big muscular arms are another key indicator that you’ll be able to protect your woman from the dangers of this earth, even more so than a strong chest.

Gym regulars will know that your arms take extra focus, as there are separate exercises to work your shoulders, biceps, triceps and forearms.

Broad shoulders will do a lot to create that inverted triangle that all women love. Indeed, shoulders and forearms received a lot of votes from women in other polls on this subject.

If you’re not at the gym, you can still build a lot of muscle from various forms of push-ups and tricep dips. Better yet, you can invest in a small set of dumbbells for the home.

Whenever a man describes the stereotypically attractive dude, that guy always has a six-pack, yet abs only ranked fourth in this poll.

Perhaps this is because abs aren’t necessarily a sign of strength. Your abs will usually start to show if you’re eating healthily, even if you’re aren’t working out so much. In fact, it’s a common phrase to suggest that ‘abs are made in the kitchen’.

The low ranking of abs might also partly be due to the rise in popularity of the ‘dad bod’.

Either way, there is still a healthy percentage of women who consider a six-pack to be the most attractive part of the male body.

It’s surprising that this many women knew what a ‘V-Cut’ was, considering it’s hardly a mainstream expression. I guess that shows how important it really is to women for you to have that V-shaped torso. Ideally, it should look like an arrow pointing directly towards your penis.

There was no word on whether women were allowed to vote for a man’s penis, by the way. Perhaps they were all wanting to keep their dirty truths to themselves. There were 7% of women who voted for ‘other’, so even if all of these were actually genital votes, it would still be well below the V-Cut.

Any ab-based exercise will help you achieve this shape. In fact, the researchers could arguably have added abs and V-Cut together, which would have made it the second-most popular body part.

The eyes are the window to the soul apparently. They can be used to communicate all the naughty sexual thoughts you’re having without saying a word. So, it’s somewhat surprising to see them so low on this poll.

Make no mistake about it though, you want to be keeping solid yet relaxed eye contact whenever you’re flirting with a woman. This can turn their legs to jelly when you do it right, especially if you have an overall attractive demeanor.

Personally, I’ve had more compliments about my eyes than any other body part, but that could be because I’m bald and not particularly ripped 😉

When Dr. Felix polled 1,500 men on women’s best body parts, her face was the #1 most-voted feature by a long distance. I guess that’s why they say men and women want different things.

Just 2% of women voted for a man’s face as being the most attractive part of them.

I guess that means if you’re got a big crooked nose, acne and a patchy beard, you shouldn’t lose any confidence in your appearance (as long as you’re ripped with a nice haircut anyway).

The truth is: women will probably notice your face before your body, unless you’re half-naked on the beach, so it plays a key role in making a good first impression.

If you smile, you’re more likely to come off as friendly and attractive. A good skincare and facial hair grooming routine can work wonders also.

What Can We Conclude From These Results?

Here’s a great conclusion for you to take from these results. Get to the gym right now! The majority of the body parts at the top of this list can be improved by regular lifting weights and adopting a healthy diet.

Even if you’re not a natural pretty-boy, the evidence suggests you can still become extremely attractive to women by doing this. After all, there were far more women voting for chest, arms and abs as being the most sexy part of a man, compared to eyes and face. However, a decent haircut would appear to be helpful too.

(This was in stark contrast to Dr. Felix’s poll of men, in which 46% of participants voted a woman’s face as the most attractive feature, followed by her ass, which only received 18% of votes.)

The one thing this poll didn’t address was how important a man’s looks were compared to his personality. Indeed, there is plenty of real-life evidence of women overlooking a man’s looks if he has good game. There are also plenty of good-looking guys who can barely land a date with a beautiful woman because they’re shy.

It would have been nice to have seen some data to have backed this up. For a deeper dive into this topic, check out these articles on ‘Am I Attractive’ and How Much Do Looks Matter?

This poll was a bit of fun, but it shouldn’t really have any impact on whether or not you should approach a woman.

Yes, you should go to the gym and improve your grooming. But you should also try to charm that beautiful woman whenever you see her, no matter what you look like.

Whether you have large arms and a six-pack or not, you have a 0% chance of landing a date if you don’t make a move.