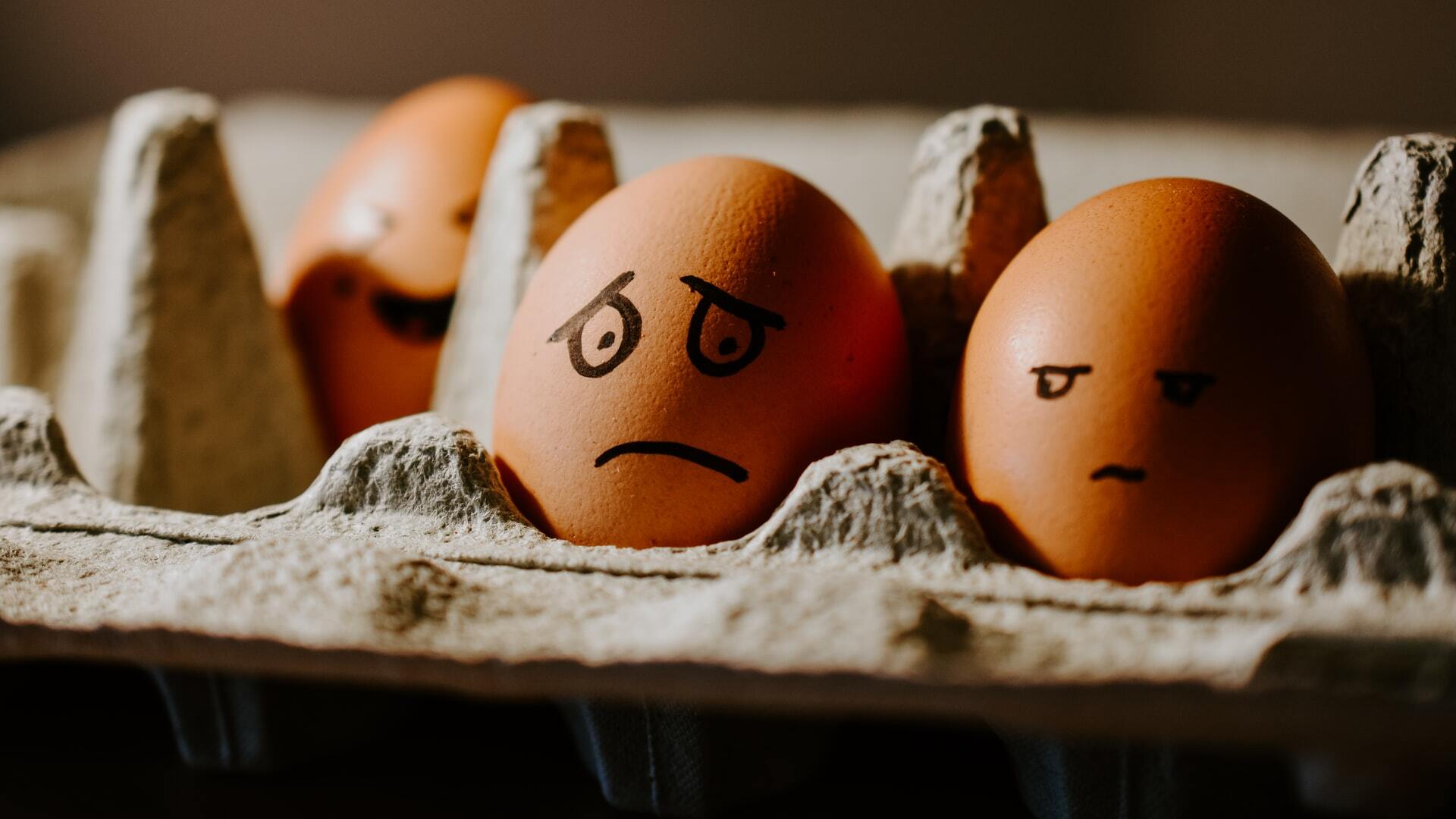 Are you wondering what to do when a woman you’re interested in turns cold or becomes distant? If so, this article is for you.

If she goes cold and is not your girlfriend, cease contact for a while. When you do, she’ll often come around and start chasing you again. If she is your girlfriend, it’s better to show you care by asking what’s upsetting her.

Keep in mind: Women have plenty of options and if you are just an average-looking dude she will most likely not prioritize you. There are a lot of shallow women out there that will go cold simply because they find you unattractive.

A dating tip for average guys would be to try the dating app Eharmony. From personal experience, girls on this website are much more talkative, and seem genuinely more interested in the guys they match with compared to apps like Tinder. Give it a try.

In this guide, we’ll explore how to figure out why a woman is avoiding you, and whether you should continue trying to speak with her.

What to Do When a Woman You’re Pursuing Goes Cold

The most important thing to understand is why a single woman goes cold on you, even when she previously seemed incredibly interested in you.

The main reasons are:

In any of these cases, it won’t help you to push harder.

Neediness is one of the most repellent traits that a man can show when pursuing a woman. By continuing to push when she’s gone cold, you’re only going to come across as more needy.

This kills the thrill of the chase for women, and most likely makes her see you as a bit pathetic.

Of course, you don’t want that. So, your best shot is to go cold yourself. Cease all contact, go have fun with other women and wait for her to come back to you.

Ideally, you’ve already encouraged this girl to follow your social media channels before she turns cold. Because, you should absolutely be posting photos and videos of all the fun you’re having with these other girls to your Instagram, Facebook, Snapchat and whatever other channels you have.

When this girl – or any other woman – sees these posts of you having fun without her, it’ll usually trigger her desire to start seeking your attention again.

Any type of high-value post on your social media will usually attract women to message you, but posts of you hanging out with other hot girls are the best bait of all.

This text shouldn’t be asking for a reply at all. That’s a great way to come across as needy and desperate. A better strategy is to send her a picture or message about something awesome you’ve been doing. No questions. Just sharing what you’re up to. This is commonly known as a ‘ping text’.

If she’s into you, she’ll reply to your ping text. If not, she’ll ignore it.

You can send her another ping text if the first one fails. Because these texts aren’t asking for a reply, it doesn’t come across as too desperate to send several of them without a response. However, at this point, you probably should start to concede that this woman isn’t too excited about ever meeting you.

What to Do When Your Girlfriend Goes Cold

It’s possible that your girlfriend will become distant for one of the three reasons listed above, but she’s more likely to do this because you’ve upset her.

That’s why it’s recommended to address the situation when you notice she’s acting differently towards you. If you don’t, she’s going to think you don’t care about her and be even more upset.

That’s one of the crazy paradoxes of dating a woman. When you’re not a couple, ignoring her will usually make her want you more. When she’s your girlfriend, ignoring her makes her want to leave you.

You don’t need to make a huge deal about the fact that your girlfriend is acting coldly towards you. It’s better to calmly bring it up and ask if there’s anything you can do to make her feel better.

Sometimes, she’ll be too caught up in her emotions to request anything or even admit that anything is wrong. But, she’ll eventually appreciate the gesture and come to you to talk about it.

Hopefully, you’ll be able to sort out whatever’s wrong and get back in her good books as soon as possible.

It’s important to realise that women’s emotions are prone to changing constantly throughout the day.

So, if she seems cold in one moment, that doesn’t mean it’s going to last.

By following the tips above, you’ll put yourself in the best position to be back on track with this woman.