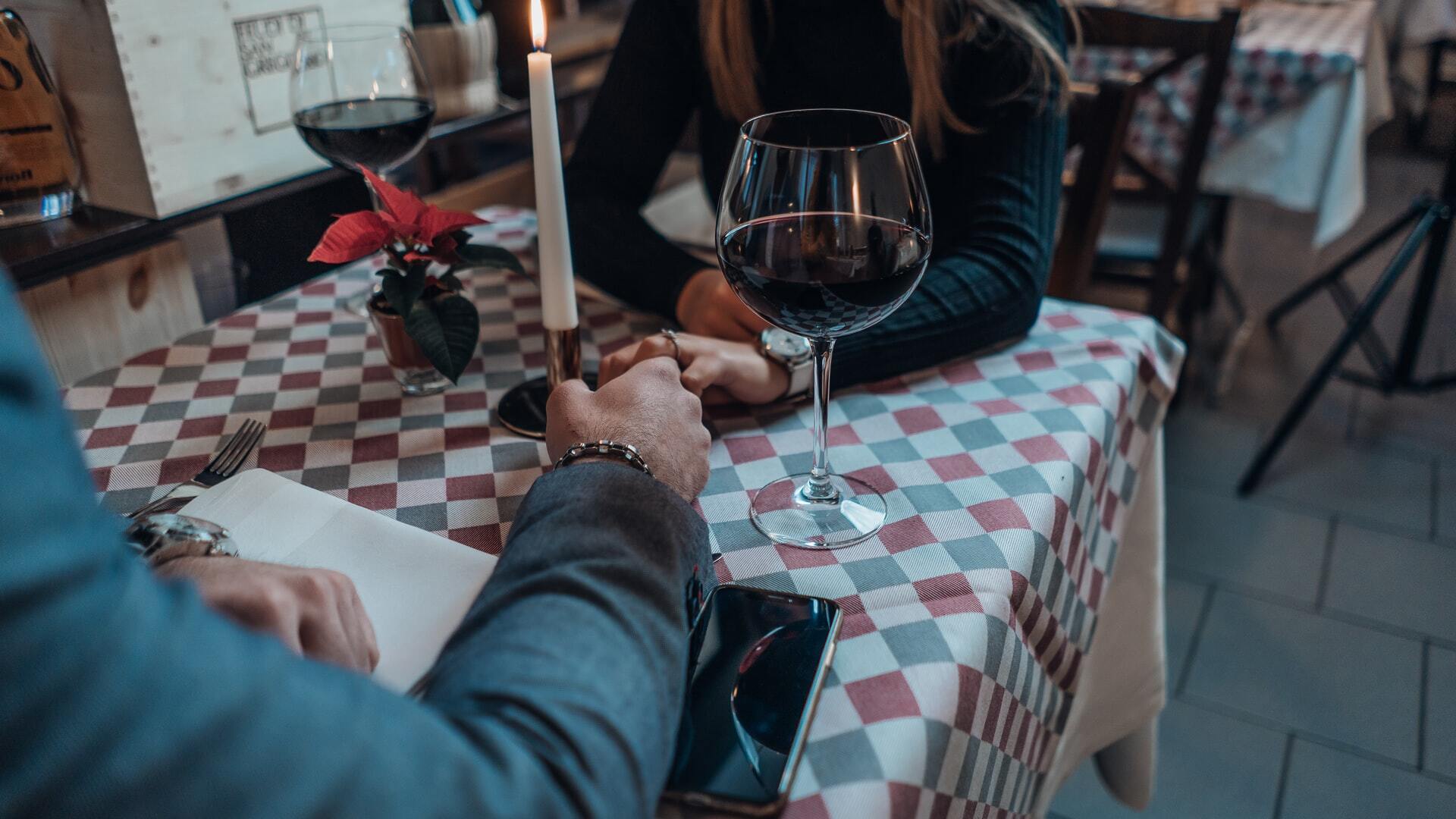 It’s safe to say we are entering new times where new rules are at play in dating and it will be new territory for many. There’s nothing wrong with that. This does, however, mean we may not know what to do and it’s always good to look for advice in those situations. This is

What to Do When She Makes the Move

Since this is a new thing to be happening, women are sometimes shy and unsure to make the first move so it can be a mutual experience and that’s important to keep in mind. It’s best to always be courteous with encounters in dating because we expect the same from others. We’re all just trying to find love (or have fun). We’re going to break this up into two situations based on whether or not you are interested in the woman who has made the first move.

It is first important to be sure that a woman is making the first move or not. This ranges from case to case so, in the end, it is a judgment call. Some common first moves to look out for from a woman is if they are making a lot of physical contact. This can be seen in giving hugs, touching your arm in conversation, or playing footsie, the latter being the most obvious of the tells. Another way to tell is if this person is making a lot of eye contact. It can be a little weird if you stare too long at someone and it’s just a platonic outing but eye contact is intimate so holding it is a sure sign that someone is interested and for me counts as the first move because it’s initiating a different vibe. This can even get a little more obvious that a woman is making the first move if she is hitting on you, holding your hand, or even tries to kiss you.

This can be the highest form of flattery if you’re interested in this woman. Try to keep your cool and not blush. You don’t want to be too obvious that you’re happy about it at first glance although a little reassurance that you’re into what’s happening is a good thing. You can do this by giving a compliment or smiling back at her. A simple “I think you’re a cool person.” followed by a smile is a nice little gesture to say “I like you too.” since dating can be a bit of a twist with communication.

Make the Next Move

The hardest part is the first move because it’s unsure of how it will be received but since you’re into it, the ball’s in your court now. It is up to you to make another move that advances the relationship. It’s a little tricky because you don’t want it to be too big of a gesture so it depends on what the first move was. If she’s making a lot of eye contact, compliment her. If she goes to hold your hand, maybe give her a peck on the cheek at the end of the night. You want to do something that will reassure you like what’s going on.

A key thing when a woman makes the first move is to validate their move in some way. You can do this in a good number of ways. By using words to reaffirm or a hug to show you liked what they did. Of course, nothing beats being direct with someone but it can have drawbacks. You could say “I like you.” which is a pretty safe move after someone has made a move already and it sets a good mood. If you are not the kind of person who is direct, that’s fine. There are other ways to do it. You could wait until after the interaction is over and send them a text saying something along the lines of “I had a really fun time tonight.” or “Hey, I like you and I hope we can do that again sometime.” Anything is better than nothing and maybe you lose some points for not reassuring in person. They say better late than never but never late is better.

This can be a difficult situation to be in if you do not like her back because making the first move is difficult but that’s ok, there’s a way to go about this too. It is important to stay courteous with the people who show an interest in us the same we’d like others to act when we show an interest in them.

If you don’t like them back, it’s honestly not a big deal. Dating is a game of trial and error and we’ll all be rejected sooner or later. The most important thing is to be polite with the woman because making the first move requires vulnerability and courage and that should not be punished. Please don’t use hurtful language or demean her in any way because I think women making the first move should be normalized and that won’t happen if we are mean to them when it does when it happens.

This is the hard part because you’re letting them down. When rejecting someone it is important to be firm and nice because you don’t want to be rude to her. It is, after all, something of a compliment when someone shows interest in you. Saying something along the lines of “I think you’re a nice person but I don’t see you in that way. I’m sorry.” is good because you’re letting them down gently while still getting your point across that you aren’t interested in her. Another let down line could be “I like what we have as friends but I don’t see anything more than that. I hope that’s ok” Keep in mind this person likes you for a reason so don’t let them down by being rude.

When she makes the first move, it is a really good feeling because it’s nice to be admired. It can be the start of something great as well if you want it to. Just keep in mind her intentions, how you feel about her as well (rejection or acceptance), and be polite. Being polite whether you like them or not is important because dating is hard to do and it won’t always work out so best to make it a good experience for everyone involved.