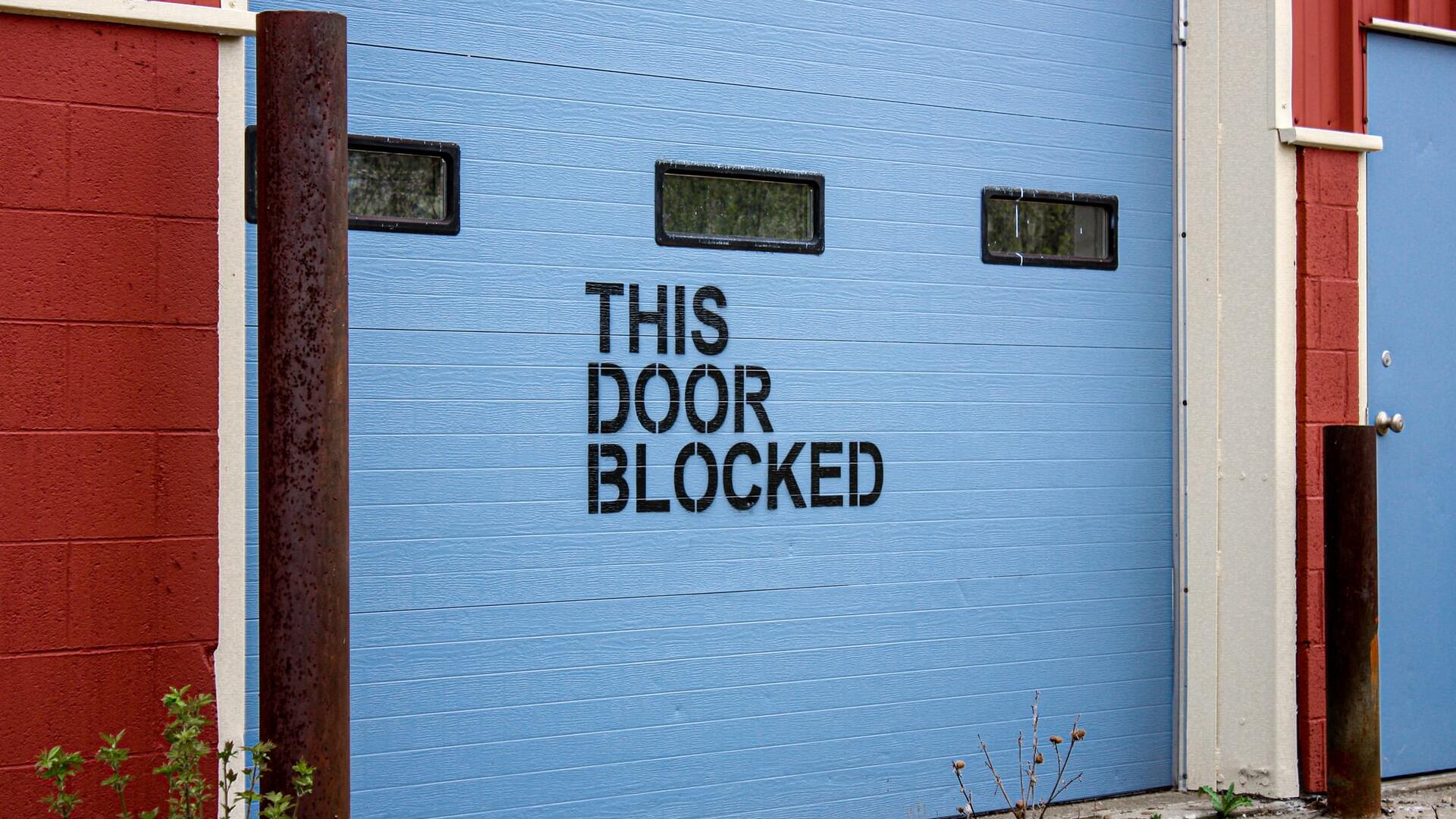 The answer is to leave her alone. When a woman blocks you, it’s usually because she wants no more contact from you. Any attempts to restart a conversation are likely to be futile. But If you stop caring about her she might start missing you and therefore unblock you.

Many women will block you as soon as you annoy them just a little bit. If you are an average-looking guy chances are you’ll get blocked even more. A quick tip is to not use Tinder and Snapchat when looking for dates.

I would recommend eHarmony instead and the reason is simple. EHarmony arguably remains the number 1 dating website for personality-based matching which means looks is not the determining factor for getting matches. Give it a try.

This guide will explain why women block you and how to react in that situation.

What Does It Mean When A Girl Blocks You?

When a girl blocks you, it means she doesn’t want to talk to you again. Not on WhatsApp. Not on Instagram. And probably not in real life, either.

So, you’re best bet is to stop contacting her. Even if you’re not blocked on a different platform.

In most cases, trying to contact her some other way is only going to annoy or upset her even more.

Yes, there probably are occasions when a man has restarted a conversation on a different platform and somehow turned things around. But it’s so rare. It’s nearly always going to be a waste of your time trying to contact her some other way.

Why Would A Girl Suddenly Block You?

A lot of guys try to reach out to women who blocked them because they want to know why they were blocked.

It can hurt the ego to be blocked by a beautiful woman. It never feels nice. So, a lot of guys try to contact her another way to find out what they did wrong.

This is a double-fail. Because, in most cases, this is going to be a complete waste of time and energy.

You could use that time and energy to target other women.

Still, in an effort to put your mind at ease, here is a list of the most common reasons a woman might block a man.

Whatever the reason was, the bottom line is that she doesn’t want to talk to you again. The best thing you can do in any of these situations is to respect her wishes.

In some cases, if she felt she overreacted, she might unblock you and reach out. But, rather than counting on that happening, the best thing you can do is focus your attention on other women.

What To Say To A Girl Who Has Blocked You?

There are some occasions that you’re still likely to cross paths with a woman who’s blocked you. For example, if you work or study together, or if you have mutual friends.

In this situation, the best thing to do is approach her and say something along the lines of: “I noticed you blocked me, so I understand if you never want to talk to me again, but whatever I did I’m sorry.”

At this point, she’ll either confirm that she never wants to talk to you again, or she’ll start a dialogue that might lead towards a reconciliation, or at least a truce.

Either way, it’s better for both of your souls to have this conversation, rather than trying to ignore each other every single time you cross paths.

How To Convince A Girl To Unblock You?

As we’ve explored, the best thing to do is just carry on with your life and not try to contact this woman anymore.

If you two have somewhat of a history, this might actually convince her to unblock you. It’s crazy how taking attention away from a woman can make them chase it, in some scenarios.

Still, if you feel you absolutely have to get in touch and try to talk her into unblocking you, here are the points you’ll need to get across.

This doesn’t mean it’s recommended to do this. In most cases, it won’t work and you’ll have wasted your time. In 99% of cases, it’s better to focus your energy on other women.

How Can I Get My Girlfriend Back If She Blocked Me?

If you’ve just broken up with the love of your life and she’s blocked you, perhaps this is the one situation where it’s worth fighting and pursuing her on other platforms.

Of course, she’s more likely to respond than a random Tinder match you haven’t even met.

On the other hand, this is also the situation where giving her space is also arguably the best way to get her back.

This is your call – and it’ll usually depend on the specific scenario.

It can hurt to be blocked, but the best way to get over it is nearly always to move on.

There’s plenty of amazing women on this planet. By blocking you, this woman has given you more time and energy to go and find the best one for you.

Respect her wishes – and go do that – rather than trying to change the mind of a woman who has made it clear she wants nothing to do with you.