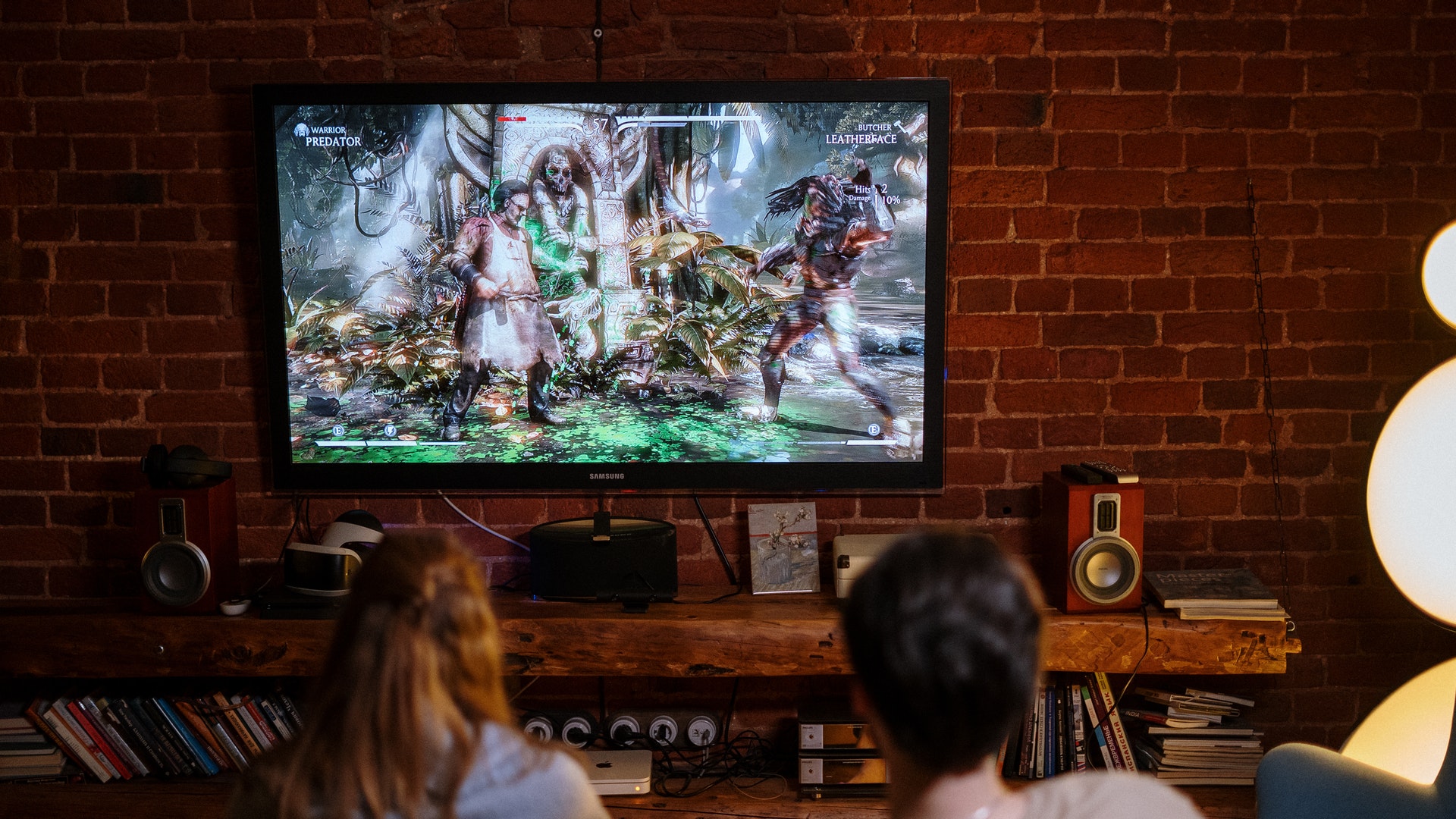 Does your boyfriend play video games all day? Is it harming your relationship? Are you wondering how you can make him stop?

If you don’t like that your boyfriend plays video games all day, you must first explain why you’re unhappy. Try to reach a compromise where you’re both happy. If he’s unwilling to make that compromise, it’s time to find a new boyfriend.

These steps are explained in more depth below.

Discuss Your Grievances and Offer a Compromise

As with any relationship issue, the first step is to air your grievances.

There are effective and ineffective ways to do this.

First off, you need to be clear about what the problem is. Subtle hints or passive-aggressive statements don’t work on a lot of men.

So, when you have his full attention, explain how it makes you feel when your boyfriend plays video games for so long. Then, propose a compromise that you believe will make you stop feeling this way.

To increase the chances of him taking the feedback on board, deliver it in a kind and loving way. Stay calm. Sandwich the feedback in between compliments. Focus on the behavior, not him as a person, and avoid personal insults.

If you ignore this advice and deliver the feedback in an aggressive way, he may become defensive and fight back against you.

“Darling, you know I think you’re such a hottie. You work so hard at your job and I know you like to unwind with your video games. It’s just that when you play for so many hours, it makes me feel unappreciated/unloved/unimportant.

“Perhaps you could play video games for this long instead, so we can spend more time doing this, this and this together.

If He Doesn’t Agree to Compromise

Sometimes, now matter how nicely you word it, he might blame you for feeling that way – and not accept any blame himself.

Don’t be made to feel guilty for having emotions or standards for what you want in a relationship.

Instead, tell him that your desires are completely valid and that you won’t accept having a boyfriend who is unwilling to compromise or make you feel unappreciated.

An ultimatum isn’t the best way to fix relationship issues, but if your boyfriend has refused to find a compromise with you, it could be your last hope.

Don’t be made to accept compromise terms that don’t satisfy you either. Some boyfriends will offer you the chance to play with them – or watch them play. If you have no interest in that, it’s not a good compromise. Relationships are supposed to be about both halves of a couple making each other happy.

When Should You Leave a Boyfriend Who Plays Video Games All Day?

Some readers might be anxious about the thought of standing up to their boyfriend.

Maybe you worry about him getting aggressive when you confront him? Or perhaps you’re terrified of him telling you to leave if you don’t like his gaming habit?

Either way, let me tell you that you deserve a boyfriend who wants to make you happy.

You don’t deserve a boyfriend who:

If your boyfriend is doing any of these things, it’s time to look for a new boyfriend. You honestly deserve better.

Why Do Men Become Addicted to Video Games?

It might not be as harmful to one’s physical health as alcoholism or drug addiction, but it surfaces for similar reasons.

The desire for escapism.

If your boyfriend is addicted to video games, it’s usually because he’s trying to escape a problem he’s having in the real world. Rather than facing his fears or anxiety, he chooses to escape into his virtual world.

The sad truth is: there’s not too much you can do to help him. He has to want to be helped!

If you suggest he might have an addiction, he’ll usually deny it aggressively, even if you offer to help him face whatever underlying problem he’s avoiding.

Sometimes, the best thing you can do to help is to leave him.

Only when an addiction creates serious real-life consequences do addicts begin to think about quitting.

Maybe, when he does, you’ll still be willing to take him back.

Check out Suzanne Venker’s book ‘Women Who Win At Love’ for more advice on building a great relationship with your dream man.

It’s a frustrating situation when your boyfriend puts his video games above you. My heart goes out to you if you’re in this situation.

Now you have the strategy that’s most likely to lead to a happy resolution for both of you, I hope you feel ready to tackle the problem.

If this strategy doesn’t work out, be prepared to walk away from the relationship. You deserve better than a boyfriend who puts video games above you.