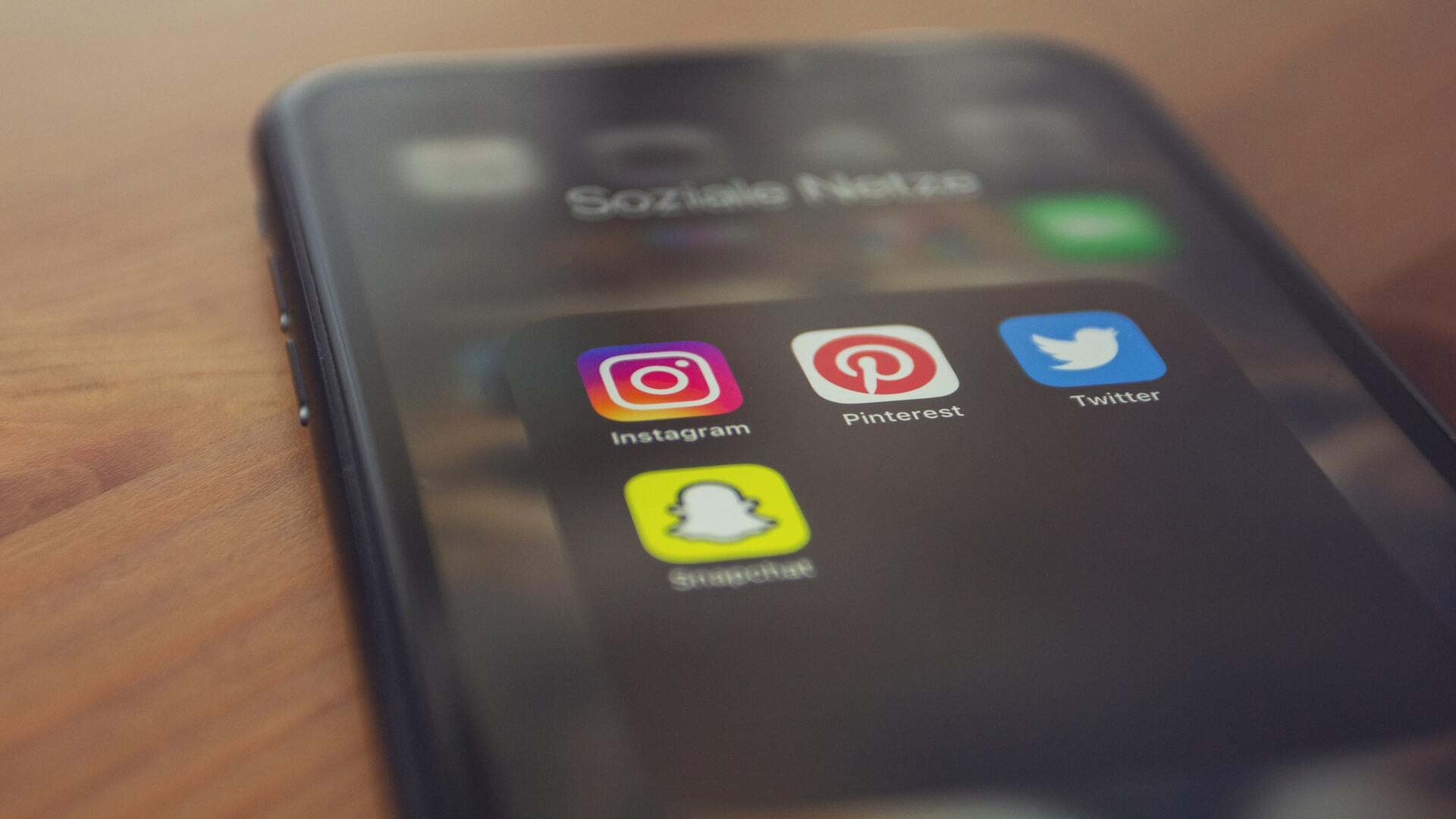 In this guide, you’re going to learn the best thing to do if a girl ignores your Snapchat.

When a girl ignores your Snapchat, there’s no reason to panic. It’s deemed socially acceptable to ignore someone’s Snapchat message, even if you really like them. Send another snap in a couple of days and maybe she’ll reply to that one.

Getting ignored on snapchat is totally normal for guys. Keep in mind that the average woman gets hundreds of snaps a week compared to the average man.

On Snapchat, looks is the most important factor that determines your success with girls. So, don’t just use Snapchat when trying to set up dates with girls.

Below, you’ll discover why it’s not a big deal if a girl ignores your Snapchat, as well as a few strategies to help ensure she replies to the next one.

It’s no big deal if a girl ignores your Snapchat.

Snapchat is set up so it’s incredibly easy to send the same snap to multiple people. Most users do this.

That’s why most Snapchat users get so many new snaps sent to them every day.

As such, when a girl receives a snap from you, she probably assumes she’s not the only one to receive it.

This assumption makes it appear less rude in her mind not to reply to it.

This same culture is what makes it OK to keep sending snaps to people, even if they don’t reply to you, without it coming across as needy or attention-seeking.

It’s exactly like when you’re scrolling through Facebook. You know the content on your news feed is broadcast to loads of people, so you don’t feel any pressure to reply if you don’t want to.

If she’s a pretty girl, you can bet she’s getting more Snapchat messages than most people, so you shouldn’t take it personally if you don’t get a reply.

You Should Be Sending Your Snaps to Loads of Girls

There’s nothing so awful about having a crush on ‘one special girl’ and hoping she replies to your snap.

But, if you become too obsessed with any one girl in particular, that’s going to make you act strangely around her and usually put her off you.

Snapchat makes it easy to send your message to loads of girls – and it’s expected that you’re doing that – so go ahead and do it!

The goal should be to get so many replies from girls that you don’t care whether one particular girl responds. Hopefully, you’ll be too busy with these other girls to notice.

As unromantic as that sounds, it’s for the best.

When you’re popular with women in general, it’ll stop you from behaving strangely around any one particular girl, and it’s more likely to make that ‘one special girl’ like you better.

So, stop sending snaps to one girl at a time! Spread your wings and stack the odds in your favor.

If no one replies to your snap, it could be that the message wasn’t particularly captivating. Keep reading to learn how to send snaps that women are keen to reply to.

How To Send A Captivating Snapchat Message

How To Make The Best Use Of Snapchat Stories

A Snapchat story is broadcast to everyone who follows you. It’s a great idea to post several stories per day, so your followers can get a clear idea of how exciting your life is.

When you post fun stories regularly, don’t be surprised if girls begin messaging you first.

You should be posting stories that highlight your attractive traits. If you have a good sense of humor, post funny stories. If you’re popular, post stories when you’re surrounded with friends at all the parties you’re being invited to. If you’re wealthy, show off all your material possessions. If you’re all of the above, post all of this!

If you can post stories with other hot girls in them, you should absolutely do this. This provides ‘social proof’, which is one of the most powerful attraction triggers. Don’t be surprised if your inbox explodes with activity once you start doing this.

At the very least, you can expect your ‘one special girl’ to be more likely to reply to your next message, if you’ve been posting attractive stories and she has seen them.

Hopefully, this guide has helped you to calm yourself after your last Snapchat message was ignored. It doesn’t mean this girl isn’t interested in you!

Take the advice in this guide, and she’ll be more likely to respond to your next Snapchat message.

And if she doesn’t, maybe another nice girl will, because you should be sending your snaps to several girls anyway.