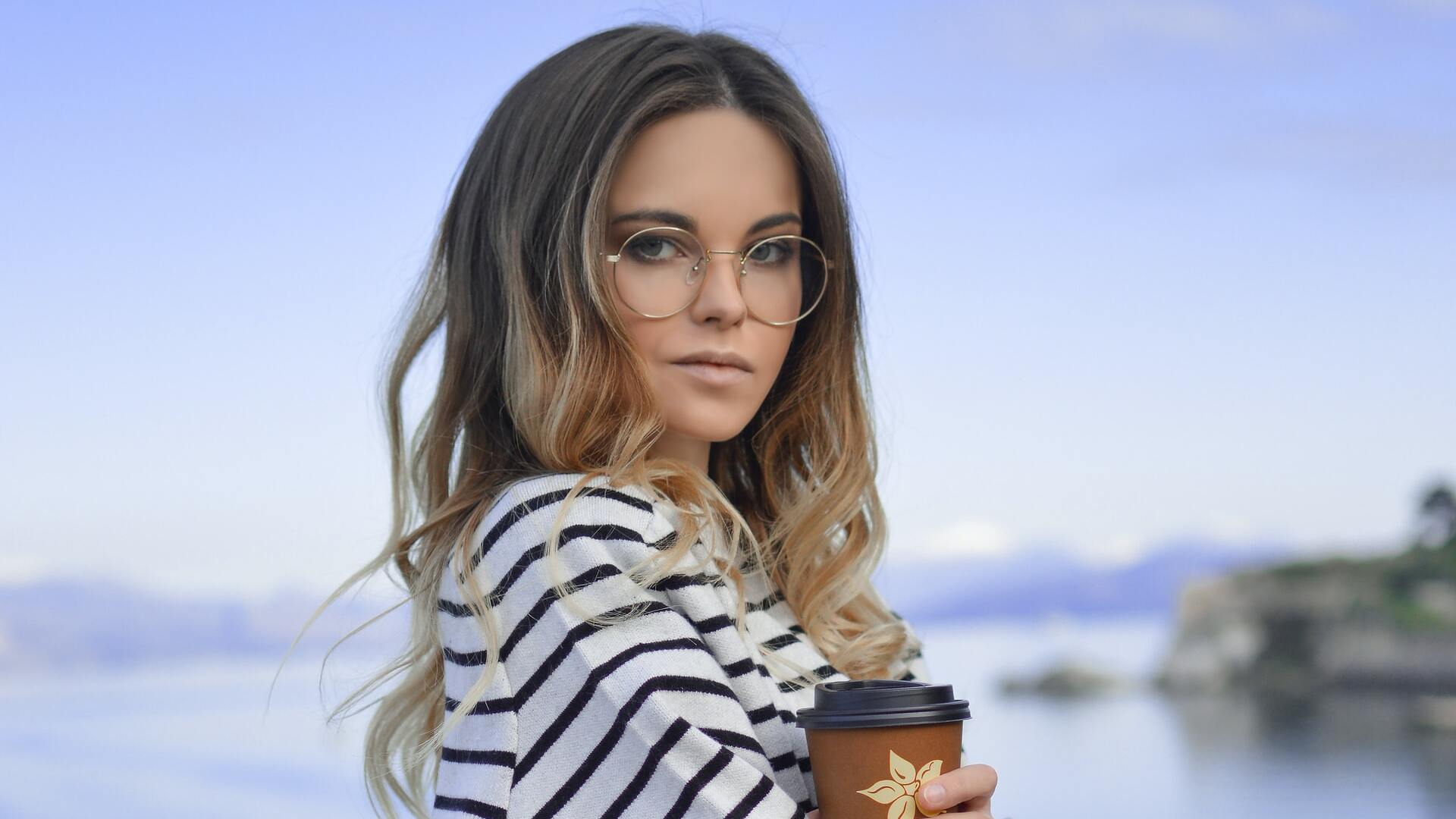 If the girl you like is taller than you try to display and showcase other attractive traits you might have. If you stand out, believe in yourself, and develop confidence you can attract women who are shorter than you. Working on your body and building muscle can also help.

If you’ve ever done some basic research on what it is that girls look for in men when choosing mates, every single list, video, and survey always has one thing in common. Girls are interested in choosing partners taller than themselves. Why? According to evolutionary scientists, this is because taller men are believed to be endowed with slightly better genes, leading to fitter offspring for the women. As for why this is thought to be the case, theories range from taller men being better fighters to being healthier. Whatever the reason might be women, generally speaking, do prefer mates that are taller than themselves. This of course raises the question of, what if my crush or girl that I like is taller than me?

Height although it is a commonly sought-after characteristic by women in men, it is by no means the only or even the most important one. Just because you’re shorter than the girl you like, doesn’t mean you can’t get with her.  Like with any successful relationship understanding is key. That’s why getting to know what kind of a person your crush is will help unlock the key to her heart.

When searching for a partner it can be useful to gather information about them. Now obviously, I don’t mean this in a creepy way. Don’t cyberstalk, and certainly don’t literally stalk your crush. Just learn what you can about her. Be tactful, talk to her friends, talk to her. Learn what her interests are, learn what her outlook on life is, develop an understanding of who she really is. This will demystify her, not in the sense that you will lose interest in her, but rather in that you will know what is more likely to make you interesting and attractive to her. This will aid in developing your confidence when talking to her as you won’t have to worry so much over what you should and shouldn’t say.

Confidence is an important trait not just in life but is also a much more important aspect than height for attracting women. Gathering confidence often requires work, which is why it is critical to believe in yourself and repeatedly tell yourself that you are in fact good enough to be with the girl you like. If you’re really afraid that height is such an important factor when asking out women, then find another way to stand out to them. This can include working on your body as well as your personality. By doing this you can increase your level of confidence making you more attractive to the girl you’re pining for.

Just think about your days in school. Maybe you were like me, a shy boy who just didn’t know how to talk to women. Then you would see guys who truth be told didn’t look any better than yourself, didn’t really have all that more to offer yet were still able to get with the chicks that you wish you could. Eventually, I realized it was because these lads carried themselves in stride walking with a swagger. They were sure or at the very least appeared to be certain in their own abilities.

If you aren’t the most confident of individuals yourself, well then like the saying goes, fake it, till you make it. No, seriously. Just by pretending you’re confident, you’ll find that your ego will receive a boost. Keep on telling yourself that you are worthy, you do deserve a chance to get with the girl you’re interested in. The more you tell yourself this, the more you’ll believe it.

Just an extra detail to add and this goes for all instances of trying to pick up girls, not just ones taller than yourself. Try to do whatever you can to dispel thoughts of doubt because it only does you harm.

Another way to receive the affections of your tall crush is to find a way to stand out. There is this famous experiment that biologists conducted on a group of birds. They slightly altered the appearance of one male bird that wasn’t necessarily an undesirable mate, but not exactly an avian prince charming either. Basically, they attached a special feather on his head that was a different color. What happened? The male bird ended up attracting a disproportionately large number of female birds that he almost certainly would not have done otherwise. The scientists theorized that by being unique and appearing to have a different bodily constitution than other male birds of that species, the bird with the synthetic attribute was able to appear more attractive to the female birdies.

While humans are quite a bit different than birds, there are similarities in how we select mates. I’m sure you’ve known men who found women with dyed hair, of say, red, blue, or purple to be particularly sexy, despite knowing that it wasn’t the woman’s natural hair color. It’s the same underlying principle at play, a novel trait that doesn’t appear amongst potential mates all that often is perceived as very attractive. It’s the same reason why people with green eyes are on average viewed as having the prettiest or most enchanting eyes because statistically speaking green eyes are the rarest.

So, the question remains, as a guy how do I stand out to my tall crush? Do I wear an eye patch, a flashy shirt with every color of the rainbow, and matching hair to go with it? God, no. You could try dying your hair a different color (just one) if you feel up for it, but generally speaking amongst people synthetic body modifications are more commonly and typically much more successfully utilized by women to attract men. This includes everything from dyed hair, to lipstick, eyeliner, all types of makeup, and even high heels to appear curvier. There are two ways that men can undergo self-modification to become more attractive. These are modification via the body (real, not synthetic), or modification through personality.

Work on Your Body

To modify your body, you can start to exercise more regularly. Believe it or not, this is one of the main reasons why men start to work out in the first place, to appear more attractive to girls. Women, like men, like it when potential mates look healthy. You’ll be much more appealing to your crush if you manage to shave off a couple of extra pounds and tone up in the process. On a side note, you might need to modify your diet to an extent too. As the saying goes, you are what you eat. You eat healthier, you will look healthier and by extension, you will become more attractive to girls. It is said that the body and mind are connected and when it comes to self-esteem that is certainly the case. By getting into shape, perhaps not initially but over time you will notice that you get a good feeling while pumping iron or running like a mad man on the elliptical. This is because of all the endorphins that will be released into your body. As your body begins to look better, with more endorphins flooding your system on a regular basis your ego will become more satisfied with your appearance as well as through obtaining a feeling of accomplishment. This in turn will aid in developing a high level of confidence that girls find so attractive.

Work on Your Personality

Improving your personality is even harder than modifying your body. For starters, you can’t seem like a fraud. Just like how girls have an adept confidence detection radar, they’re also surprisingly well attuned at telling when a man is being sincere. It’s a delicate balancing act as you need to be yourself, yet still appear distinct when compared to other men. To do this, you need to be interesting. How do you come across as interesting? A good way is to state your opinion on things and be assertive, not aggressive, but sure in your personal convictions. You need to be careful as you don’t want to offend your crush, which is another reason why gathering intelligence is beneficial. But through careful timing and by sincerely talking with her about your thoughts on things, even if they vary a little from what is considered the norm, they will likely intrigue her.