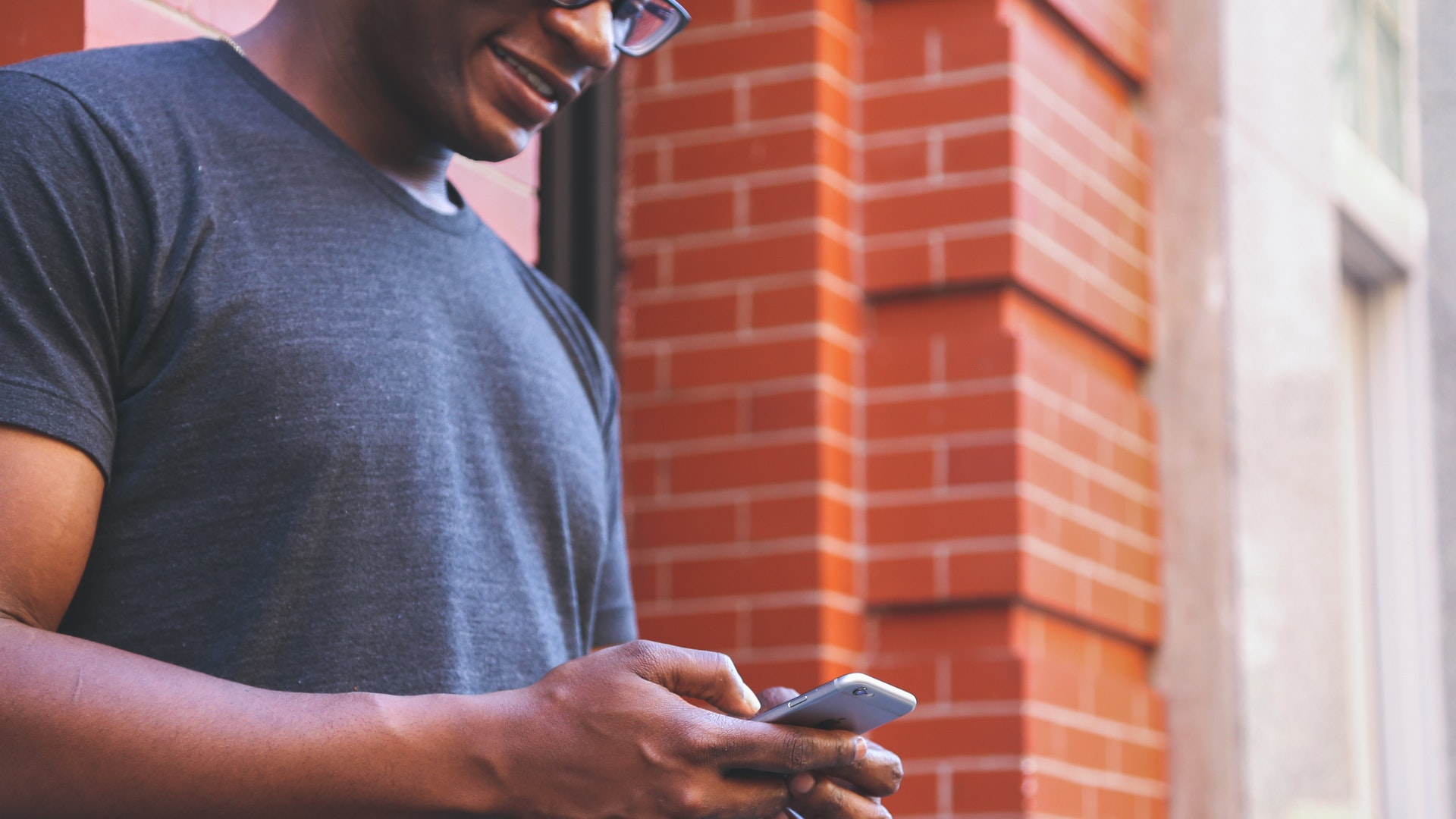 Are you wondering what the red dot on Tinder means? Well, you’re about to find out exactly what it means in this guide.

The red dot on Tinder means you have a notification of something new within the app. This could be a new match or a new message. It’s essentially Tinder’s method of alerting you that there’s something fresh to check out.

In 2022 Tinder is mainly good for chit-chatting back and forth but It’s not really a serious dating app anymore. I would recommend Eharmony instead. It arguably remains the number 1 dating website for personality-based matching and more serious relationships. Give it a try.

Keep reading because we’re about to take a deeper dive into what the red dot means and how you should react when you see it.

The Different Meanings of the Red Dot on Tinder

The creator of every smartphone app wants you to spend as much time using their app as possible. The red dot, which alerts you about something new within the app, is one method the Tinder creators keep you on its app longer.

That’s not to say it’s not a useful feature though. Most probably, you’ll want to know about most of the potential meanings of the red dot. Here is a full list of what it could mean.

The Tinder algorithm makes it so two people have to ‘match’ by both swiping right on each other, before they are allowed to message each other. This takes away the potential sting of rejection, because the only people messaging on this app will be those who have already declared interest in each other. This was one of the main selling points of Tinder when it first emerged in 2012. In fact, it was the first app to introduce this system. Many dating apps have copied it since.

Anyway, the red dot could mean you have a new match, and therefore someone new to start a conversation with. Most likely, in this situation, you swiped right first and they swiped right afterwards. After all, if they were the ones to swipe right first, you’ll have been notified about the ‘match’ as soon as you swiped right on them.

2. You Have a New Message

Once you’ve matched with a potential beau, the next step is to message back and forth. If you have a new message from one of your matches, you might also spot the Tinder red dot. It’s a useful feature, which will (hopefully) prevent you from checking the Tinder inbox several times per day to check if that special someone has replied to you.

What Should I Do When I See The Red Dot On Tinder?

The app uses a red dot to inspire you to find out what’s new on Tinder.

Indeed, if you’re looking to get a date as soon as possible from the app, it’s in your best interests to respond to new matches and messages quickly.

However, there’s also an argument to not be a ‘slave to your notifications’. Whatever new thing has happened will still be there in a day or a week’s time.

Let’s finish this guide with the answers to some frequently asked questions surrounding this topic.

Should I Turn On Tinder Push Notifications?

If you turn on push notifications for Tinder, you’ll get a vibration and an alert sound even if your phone is locked.

This can be useful if you want to be notified about something new happening in Tinder as soon as possible, even if you aren’t using your phone.

However, there are some people in the self-improvement world who suggest you turn off push notifications for all apps, so that you’re not distracted as often as you go about your day.

Be aware that the push notifications will appear on your lock screen, so it’s worth turning them off if you don’t want onlookers to know that you use Tinder.

What Does the Green Dot on Tinder Mean?

The green dot is used to signal that someone was ‘recently active’ on Tinder. You’ll see it on another user’s profile, alongside the words ‘Recently Active’. This supposedly means they were using Tinder any time in the last 24 hours, which could be a flexible definition of ‘recently’ in some people’s minds. There is no way to tell when someone was last logged into Tinder.

Why Do So Many Apps Use Red to SIgnal Notifications?

Scientific studies have suggested that red is the color that catches our attention more than any other.  It’s not just that red is bright and stands out either. We’ve been socialised to believe that red means danger, and this is part of the reason why we believe it’s important to respond to it.

Why Do I Never See The Red Dot?

If you never see the red dot, it means you’re never getting new messages or matches (where they swipe second). Either that, or you’re already in the app when you get them.

If you’re disappointed with the amount of matches you’re getting, or the amount of matches that convert into dates, I’d recommend you buy Ice White’s book The Message Game on Amazon. This book is stacked with proven tips to build an attractive profile and message your matches in a way they’re most likely to respond well to.

Hopefully, you now understand what the red button means on Tinder.

It’s a useful feature, which helps you use Tinder more effectively – and it means someone is showing interest in you.

That can only be a positive thing, right?