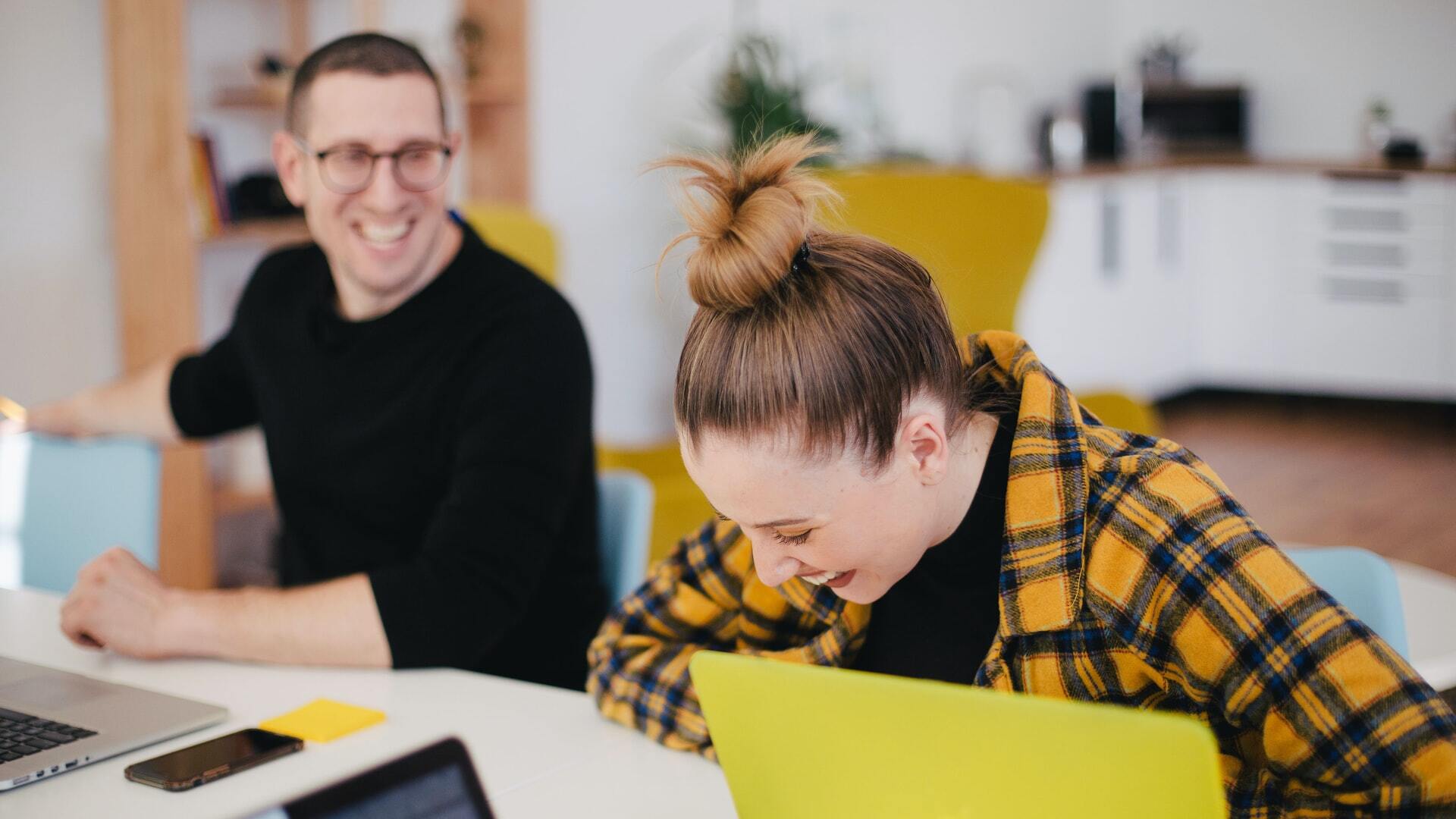 Are you wondering what it means when a guy opens up to you, and starts telling you deep personal stories about his life?

If a guy opens up to you about his life it does not automatically mean he’s attracted to you. However, it definitely means he’s comfortable around you and trusts you, and that’s certainly a plus point when you’re considering whether to date someone.

Quick tip for women: A good dating app is crucial for having success with dating nowadays. EHarmony arguably remains the number 1 dating website for serious relationships and is now responsible for around 4% of marriages in the United States, which is more than any other online dating service. Give it a try.

However, if he is opening up about THESE things he is definitely attracted to you.

Below, we’ll dive deeper into what it might mean when a guy opens up to you and how you can encourage a guy to do so.

Is It Good When a Guy Opens Up About His Life?

Most people don’t ‘open up’ and tell deep personal stories to just anyone. It usually requires trust and friendship before we become truly vulnerable with another person.

There are exceptions to the rule. Some people will willingly share personal stories to anyone who will listen. Funnily enough, this is often called ‘over-sharing’ because the listener doesn’t know the person well enough to deal with the information.

So, in most cases, you can see vulnerability as a sign that they like you as a person.

Will a Guy Open Up if He’s Attracted to Me?

It could be argued that men are less likely to open up to a woman they’re trying to attract, in favor of putting on a front. This isn’t necessarily healthy, but plenty of us choose to only present our ‘best selves’ and hide our imperfections during the early stages of a courtship.

There are plenty of men who still won’t open up when they’re in an official relationship with a woman. In this case, they have ‘admitted’ they’re physically attracted to her, but remain ‘emotionally unavailable’. Once again, this isn’t healthy, yet incredibly common.

There are also plenty of emotionally healthy men who will open up to their crush or their girlfriend once they’ve built that trust. However, these same guys may well open up to the female ‘friends’ they trust, even if they’re not attracted to them.

So, as you can see, there doesn’t appear to be a clear link between whether a man is vulnerable around you and whether he’s attracted to you.

How Should I Respond When a Guy Opens Up?

Let’s assume you like this person and are happy for them to open up to you.

The most important thing to do is to make them feel heard. If they open up to you about something really important to them and it seems like you don’t care, this can hurt their feelings. Most likely, they’re going to feel devalued, embarrassed and annoyed at you. It’s a clear sign to them that they over-estimated how much you cared about them. It can put a real dent in any friendship and could prove difficult for either party to recover from.

So, listen! Better yet, engage in active listening techniques, such as looking into their eyes, nodding your head, asking questions about the topics and encouraging them to keep talking with simple words like ‘hmm’ or ‘uh-huh’. Sometimes, all the other person wants is someone to listen.

You shouldn’t feel expected to solve any problems he mentions, although he may appreciate your honest opinion on the situation he’s describing. If you don’t want to give an opinion, you can say something like: “I don’t know how to help, but I’m always here if you need to talk.”

However, it’s also important not to judge him. By showing you vulnerability, they’re essentially communicating to you that they trust you not to judge them. Do the opposite and you may break that bond of trust, perhaps forever. Don’t be gossiping about his problems to anyone else, either. This is even more guaranteed to break the bond of trust.

A great way to end the conversation is by thanking them for opening up. Maybe you’ll also feel like opening up about a similar problem too.

How Can I Encourage A Guy To Open Up?

If you can encourage a guy to open up, it can bring you closer and have long-lasting benefits for your relationship, either as lovers or friends.

A great way to encourage a man to open up is to take the first step and be vulnerable with them first.

This is showing you trust them with your emotions, and can empower them to feel the same way about you.

If this doesn’t work as well as you would have liked, it’s OK to go ahead and ask them personal questions.

If this doesn’t work, try verbally encouraging them to open up. Explain why you would like them to be more vulnerable with you, and that you’re excited to learn more about them. The ability to be vulnerable is key to a solid long-lasting relationship, so if you’re in one, feel free to explain this to your partner.

Ultimately though, the decision to open up is down to the other person. Some people take longer than others to trust a new person. If someone has been hurt or betrayed in the past, it could take a while to get over this trauma. Don’t take this as a personal insult. Be patient. You might not know the severity of what they’ve been through.

When a guy opens up to you, it’s safe to assume he thinks positively about you.

However, it’s difficult to assume that he is or isn’t attracted to you based on this behavior.

To discover this, your best shot is to flirt with him and look for signs of him flirting back.