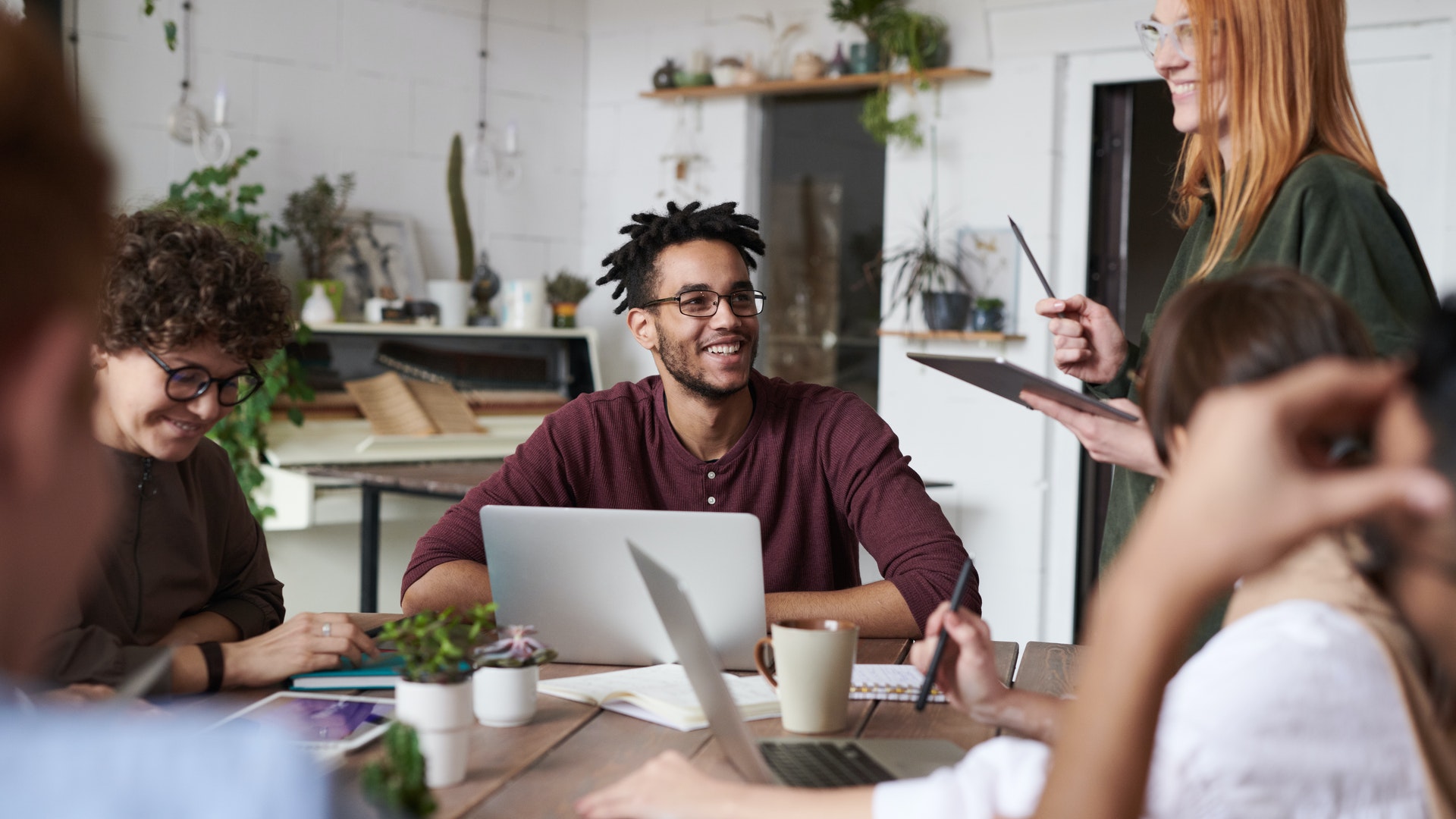 Are you wondering what it means when a girl won’t make eye contact with you?

When a girl won’t make eye contact with you, it’s often because she’s shy. If she’s just shy around you and not other people, that’s a telltale sign of a crush. Alternatively, she might be socially awkward or just simply not like you.

In this guide, we’ll explore the main reasons why a girl won’t make eye contact in a little more depth.

Eye contact is one of the key signs of mutual trust and rapport between two people, so what does it mean when a woman won’t make eye contact? Most likely, it’s one of the following eight reasons.

1. She’s Shy Because She Has a Crush on You

When a woman has a crush on a man, it can be tough for her to keep eye contact with him, especially if she’s shy.

Eye contact can be too intense for shy people at the best of times. When they’re physically attracted to someone, this intensity is magnified.

2. She’s Shy, But She’s Shy Around Everyone

Just because a woman is shy around you, it doesn’t necessarily mean she has a crush on you. If she’s shy around everyone, there’s no guarantee her shyness is an indicator of romantic interest.

If you can, try to notice if she keeps eye contact with other people. If she can’t, you’ll need more data to confirm whether this woman has a crush on you.

Some people don’t realize that eye contact makes other people more comfortable. Some don’t even realize they’re terrible at keeping eye contact. This might not be shyness, it could be pure social awkwardness. They might even be on the autistic spectrum.

If her lack of eye contact is accompanied by weird jokes and inconsistent behavior, you can be more sure that this is a socially awkward person and that’s why her eyes won’t lock with yours.

It’s incredibly difficult to maintain eye contact with someone when you’re lying. This is one of the most well-known facts of human psychology. So, consider whether this person might be telling a fib.

It’s tough to stare in the eyes of someone who you’ve wronged, especially if you’re about to confess all. Maybe this woman wants to avoid seeing the pain in your eyes after this confession leaves her lips.

Again, she might not be able to handle the pain in your eyes as she reveals news of a tragedy to you.

7. She’s Playing Hard To Get

Even if a woman is normally socially acute, staring into her crush’s eyes can turn her to jelly. In this case, she might decide to keep her cool by refraining from looking into your eyes too often.

It’s actually really difficult to stare at someone who you don’t like. So, could it be that she has a reason to despise you? Of course, if this was the case, she’d probably stop talking to you altogether. But if she felt compelled to remain in the conversation, she might be withholding eye contact because she doesn’t like you.

If you struggle to understand women, I recommend you read the classic book Men Are From Mars, Women Are From Venus by John Gray. Despite originally being published all the way back in 1992, it remains one of the most effective texts for explaining the key differences between male and female nature.

It can be really off-putting when a woman doesn’t maintain eye contact with you, especially when you don’t know why.

Hopefully, this list of reasons will put you at more ease in this situation.

By playing it cool and continuing to enjoy the conversation, this woman might become more comfortable with you and the eye contact may naturally increase.