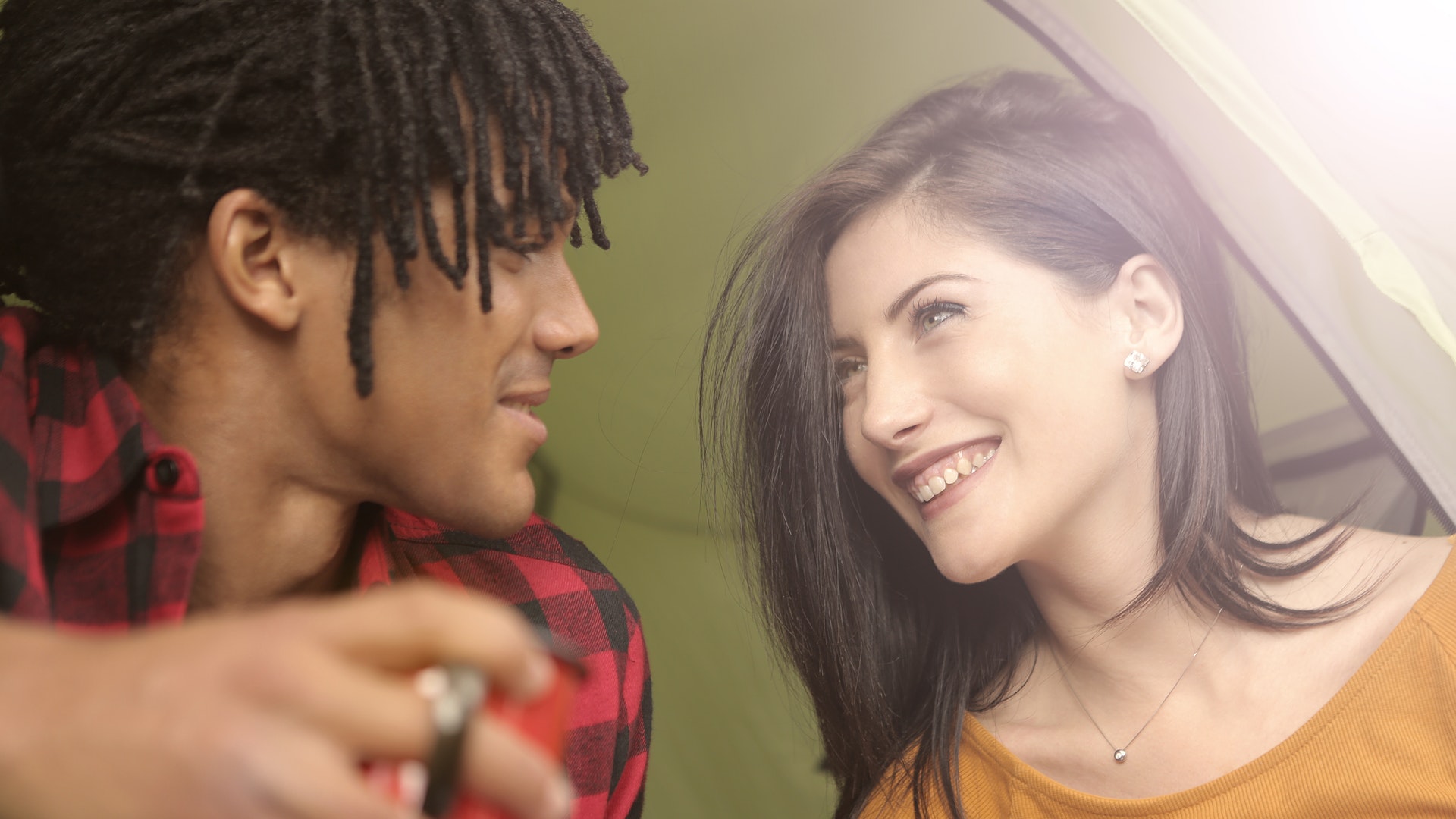 Are you wondering what it means when a girl says “heyyy” with an emphasis on the end of the word?

When a girl says “heyyy” emphasizing the end of the word, either through text or in real life, she’s emphasizing her excitement. The use of informal language is a sign of her comfort around you. It’s rare for a girl to do this with someone she doesn’t feel close to.

The question is: does it mean she wants to date you? We’ll explore the answer to that question later on in this guide. You’ll also discover why girls say “heyyy” and how to respond when they do.

Why Do Girls Say “Heyyy”?

When men send text messages, they tend to be more logically-minded. Often, they’ll only text if they need information or to arrange something. This is a masculine trait.

When women send text messages, they focus more on emotion. They want to convey their emotions as accurately as possible. This is why you’ll see them use emojis a lot more, as well as informal terminology like “heyyy”. It’s a feminine trait to be hyper-focused on emotions. The more feminine energy she has, the more likely she is to text like this.

When they text “heyyy”, they’re trying to emulate a more excited greeting that they would give you in real-life.

It’s a well-known part of text-speak that you emphasize the emotion surrounding the word by adding extra final letters.

Here are some extra examples.

When she says “heyyy”, she’s trying to emphasize the excitement she feels to be greeting you. The more letters added, the more the emotion is emphasized.

Does It Mean She Has A Crush On You?

When a girl opens a text conversation with “heyyy”, it definitely means she likes you. However, on its own, it shouldn’t be taken as conclusive evidence that she has a crush on you. Women might text “heyyy” to their platonic male friends as well.

You’ll need to dig deeper to find out more about her intentions. The following guides should help you.

In most cases, if you have a crush on her, it’s best to proceed as if she feels the same, until you find solid evidence that this isn’t true. This will allow you to message her with a sense of confidence and assertiveness that she’s likely to find attractive.

What to Do When Girls Say “Heyyy” and Nothing Else

If you’re regularly texting with women, you’re probably familiar with the scenario where she only sends “hi”, “hey”, “heyyy” or something similarly bland. (Bumble users, I see you).

Some women do this because they like you, but they’re afraid of putting themselves out there any more at this moment, in case you decide not to engage with them.

Some do it because they much prefer when a man takes the lead in a conversation. After all, it’s a key part of sexual polarity for the masculine to lead and the feminine to follow.

Some do it because they like you, but have horrible conversation skills. Others do it, because they want validation from men, but they’re too lazy to put any effort into their conversations.

Maybe it’s “not fair”, but this is the way of the world. Men lead, women follow. Get used to it.

If you struggle to arrange dates by texting, whether that’s on dating apps, social media or with women who give you their phone numbers, it’s highly recommended for you to buy Ice White’s book ‘The Message Game’ on Amazon. This book is packed with field-tested strategies to help you quickly get women out on dates. It also includes screenshots from Ice’s actual text conversations, so you can see for yourself that his strategies are effective.

Hopefully, you now understand a bit more about why women text the way they do. This informal text-speak, over-use of emojis and general lack of substance in their messages is part of their feminine nature.

Ultimately, it’s never a bad thing when she texts you “heyyy”, but you’ll always need to dig deeper to discover how she truly feels about you. Keep messaging her, lead the conversation where you want it to go and hopefully she’ll follow that lead.

That might not be the conclusive answer you wanted, but it would be foolish to read too much more into a single text message.