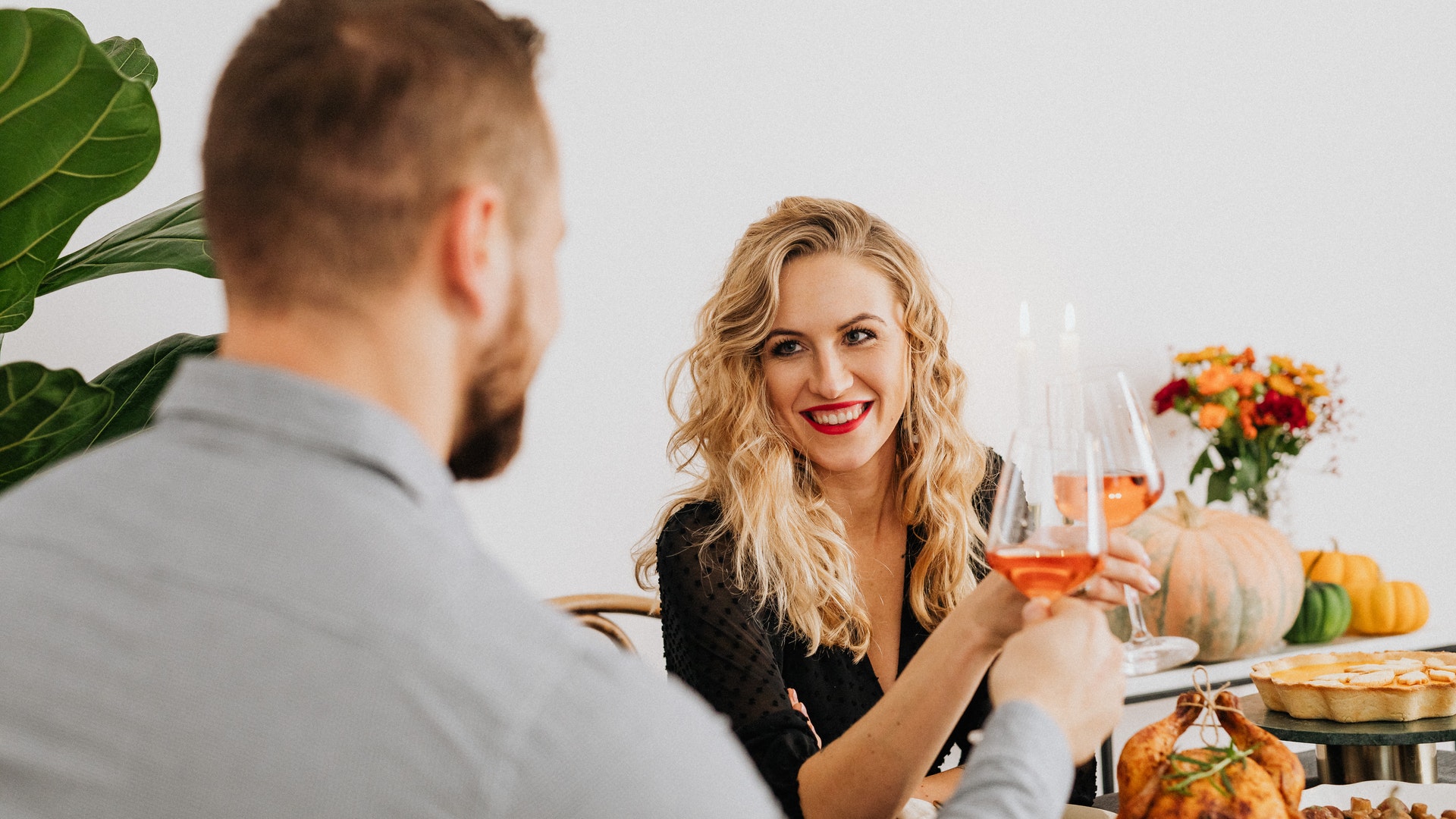 Are you wondering what it means when a girl calls you “love”? Is she actually in love with you, or is it something more complicated?

When a girl calls you “love”, it could mean that she’s in love with you. On the other hand, it could be a nickname that people use for all friends and acquaintances where she grew up. Alternatively, she may be trying to supplicate to you or have forgotten your name.

In the guide below, we’re going to explore the five most common reasons why a woman would call a man “love” in more depth, plus how to find out which of these reasons applies to you.

Why Does She Call Me Love?

Here are the five most common reasons why a woman would call a man love.

1. She Has Strong Romantic Feelings For You

If a woman has strong romantic feelings for you, she is going to be prone to giving you cute pet names like “love”.

Alternatively, she might call you “darling”, “babe” or “honey”.

Some women won’t dare use these nicknames for anyone other than their romantic interest, for fear that they’ll get the wrong impression.

If you’re already in a relationship, the chances are she’s calling you “love” as a way of expressing her affection.

It might not necessarily mean that she’s in love with you. Most men and women are aware you need to say “I love you” to express that for the first time.

Still, maybe she’s calling you “love” as a way of warming up for declaring her undenying love in the future.

2. She Uses It as a Term Of Endearment, But She’s Not Attracted to You

In certain regions of the world, it’s part of the local dialect to call everyone “love” as a polite term of endearment with no romantic connotations.

In these parts of the world, it’s the same as how a man might call another man “mate” or “bro”.

You could expect a 58-year-old waitress or shop assistant who grew up in these regions to call you “love”, without it meaning that she wants to date you.

The woman of your particular interest might be doing it too, as a way of expressing her affection for you as a friend and nothing more.

3. She Sees You as Sweet And Innocent

Women are more prone to giving cute pet names to men who they see as sweet and innocent. That’s not a good thing, if you’re trying to date this woman.

The reason they do it to these guys, is because they don’t see them as someone who would ever step up and start hitting on her.

They just see them as a sweet and non-threatening friend.

4. She’s Trying To Supplicate To You

Ever noticed that someone tries to butter you up before asking for a favor? This might be another reason why a woman gives you a sweet pet name like “love”.

5. She’s Forgotten Your Name – Or It’s Hard To Pronounce

This is another unfortunate reason to give a guy a nickname. You’re so forgettable that she can’t even remember what your name is. If your name is difficult to pronounce, it might be that she’s afraid of doing it wrong.

Either way, if she’s not brave enough to ask you to repeat it, she might settle for a sweet nickname like “love”.

How To Discover Whether A Woman Has Romantic Feelings For You

Most likely, you were curious to find out why a woman calls you “love”, because you wanted to know if she has romantic feelings for you.

In most cases, there’s only one way that a man will be able to discover whether this is the case – and that’s to make the first move on her.

Most women aren’t brave enough to make a direct pass on a man they like. Some have the bravery, but don’t think it’s ladylike to do so.

The most they’ll do is to give you subtle hints about their attraction, which they can later deny if it turns out you don’t feel the same way, such as calling you “love” for example.

Either way, it’s going to be your job as a man to make the first move and allow her to accept your affection.

If you’re relatively inexperienced with approaching and flirting with women, I recommend you read Mark Manson’s famous dating advice book ‘Models’. It’ll teach you how to approach women with honesty and authenticity.  This book is regarded as one of the greatest dating advice books for men, and is especially useful if you suffer from nerves or anxiety around the opposite sex.

It can certainly play on your mind if a woman has given you an affectionate nickname and you’re not sure why, especially if you’re attracted to her.

Hopefully, this guide has given you a bit more of a clue as far as what the situation is between you two.

However, the only way you’ll know for sure is to make a move. If you’re attracted, don’t hesitate. Shoot your shot in an honest and authentic manner and you’ll be able to stop wondering whether this woman likes you or not.