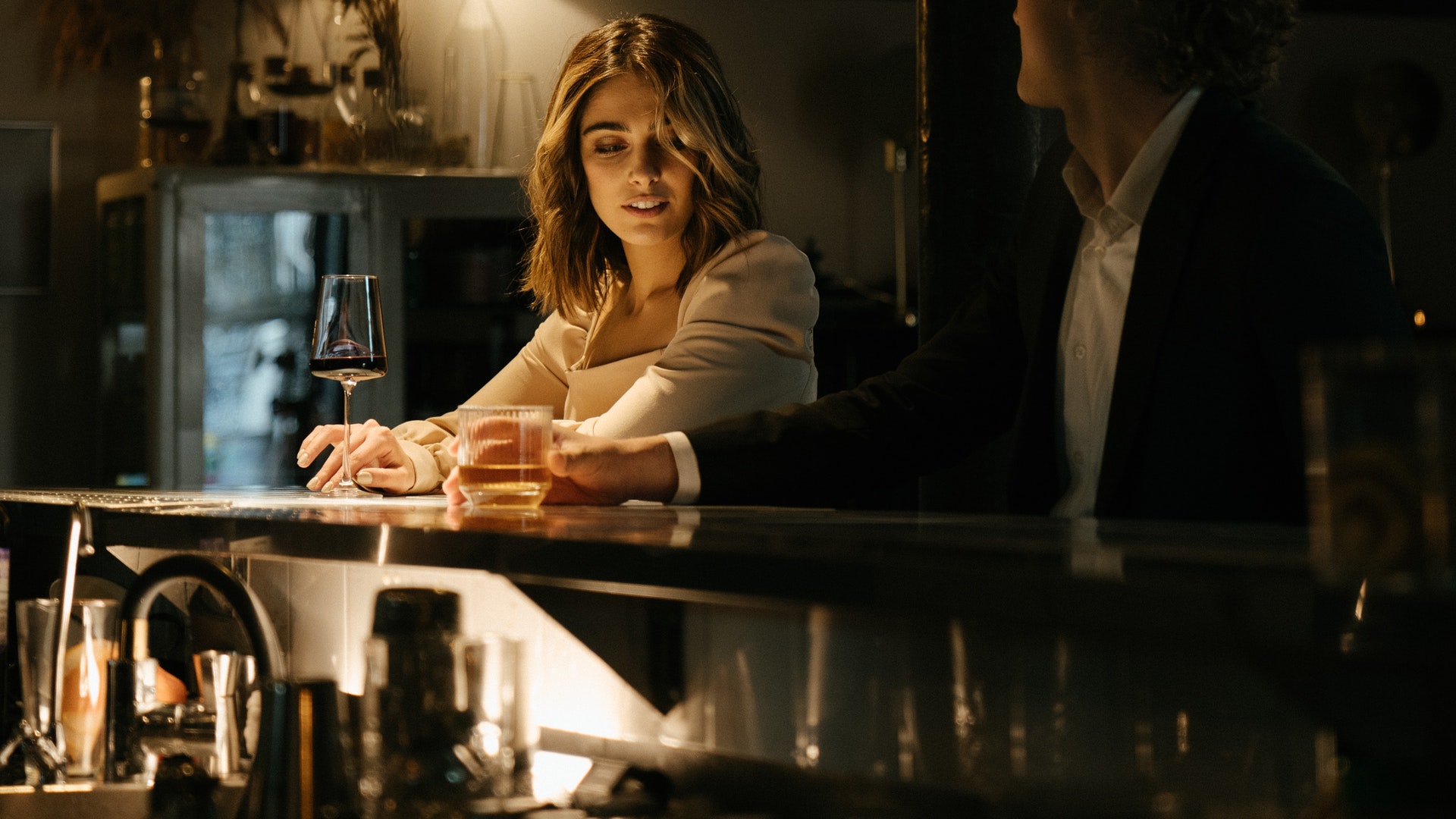 Are you wondering what it means when a girl calls you cute? Does it always mean she wants to date you, or is it sometimes more complicated than that?

When a girl calls you cute, it can sometimes mean she’s attracted to you. However, it can also signal that you’re far too nice, sweet and feminine for her to consider dating. The only way to tell is to make your move and see how she responds to that.

With that said, there are various hints to help you work out if this woman is trying to date you or not. Read on for an overview of the clues that’ll help you figure out what it means when a girl calls you ‘cute’.

What It Means When A Girl Calls You Cute

The word ‘cute’ implies that something is visually appealing. This is certainly something women consider when choosing who to date, so it’s fair to think that a woman calling you ‘cute’ would want to date you.

There are a lot of movies and TV shows – particularly older ones based on American teen culture – in which characters describe the person they have a crush on as ‘cute’. Indeed, women who watch a lot of these shows might be more likely to use the same word to describe their crush.

The thing is: this word is rarely used to describe men who are strong, brave, powerful or exceptionally masculine. These are qualities which women arguably want in a partner even more than good looks.

Men who look good and have these attractive personal qualities are ‘hot’ or ‘handsome’ among other words, but never ‘cute’.

Indeed, ‘cute’ is often reserved for good-looking boys who have the sweet, innocent, non-threatening, cuddly teddy-bear vibe. The thing is: this vibe is rarely attractive to women. See my article on Do Women Like Bad Boys to understand why that is.

‘Cute’ might also be used to describe supplicatory behavior like writing a poem, or overwhelming a woman with gifts and compliments, which (again) is actually highly unattractive.

To summarise: while being called ‘cute’ by a woman will usually mean she finds you visually appealing, it also usually means you have an unattractive personality.

What To Do When A Woman Calls You Cute

If a woman calls you cute, cutie, cutie-pie or anything similar, the best thing you can do is push things forward romantically. That might mean kissing her, asking her out on a date or inviting her back to your place, depending on the scenario.

This will help you find out where you stand with her.

On some occasions, she’ll excitedly follow your lead, in which case you can be sure she called you cute because she was attracted to you.

On other occasions, she’s going to resist or object. If this happens, say “but I thought you said I was cute?” and she’ll reveal exactly what her problem is. Sometimes, she’ll say she does like you but moving too fast. Other times, she’ll say she only sees you as a friend. In that case, you can be sure that your ‘cute’ personality destroyed any attraction she might have had for you.

Either way, making a move is the best thing you can do. This assertive behavior demonstrates that you are indeed strong, brave and masculine, so it could help her get over any ‘cute’ misconceptions she had about your personality before.

If you’re getting called ‘cute’ by women, making moves on them and getting shut down A LOT, it’s time to take a deeper look at the ‘nice guy’ elements of your personality.

I have written an entire book revealing how to demonstrate attractive, strong, powerful and masculine qualities when you interact with women, which you can buy in e-book and paperback on Amazon.

If a woman calls you ‘cute’, it’s always a compliment, but it doesn’t always mean she wants to date you.

Best of luck out there, cutie-pie! 😉