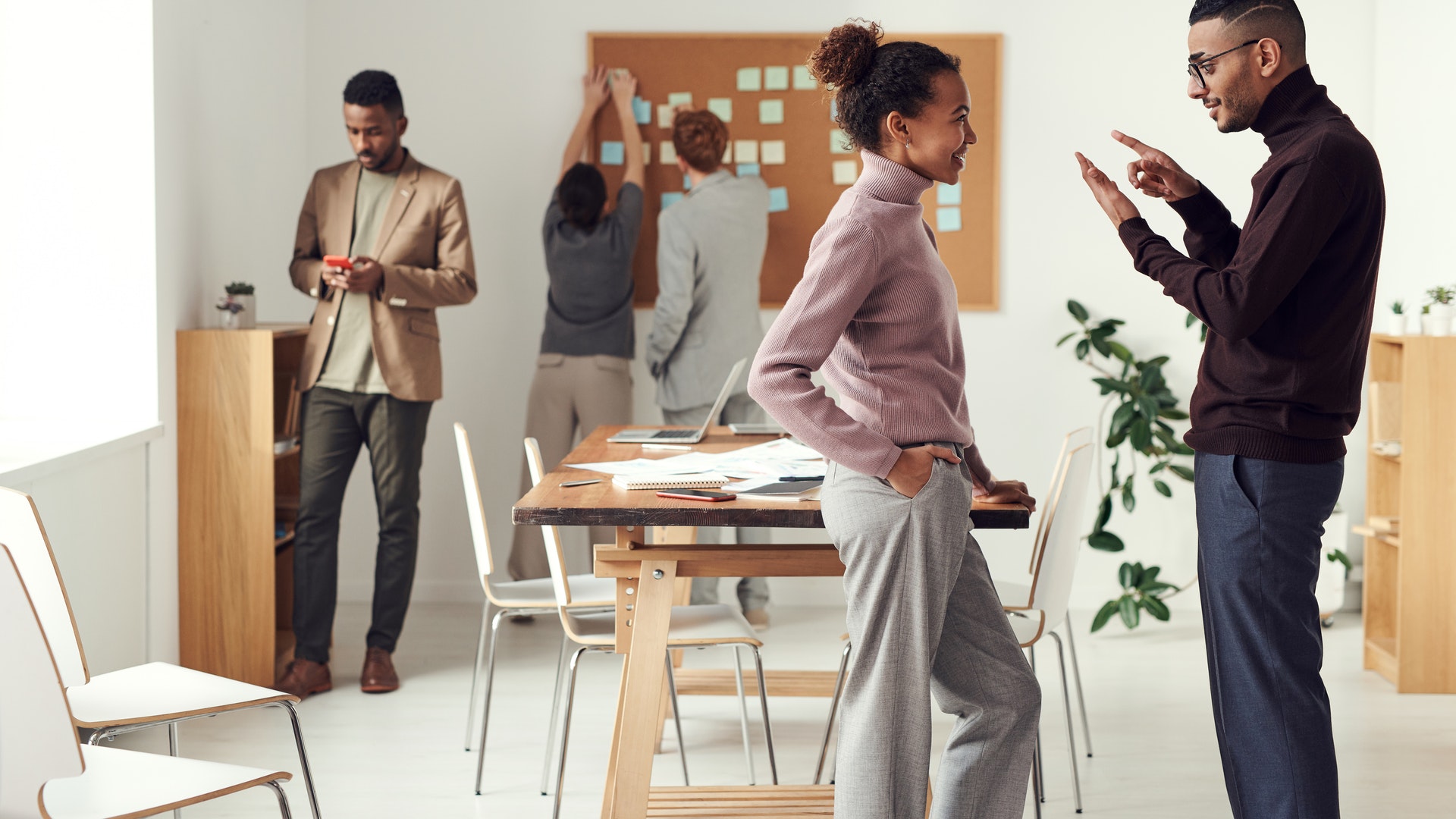 Are you wondering what it means when a girl calls you “bro”? Does it always mean that she sees you as just a friend?

When a girl calls you ‘bro’, it usually means she doesn’t see you as a viable romantic option. She’s either consciously doing it to communicate that, or subconsciously it because there’s no attraction there. However, sometimes, she’ll say it because she’s slightly attracted and wants to see how you react.

In this guide, you’ll discover how to figure out what it means when a girl calls you ‘bro’.

What It Means When A Girl Calls You “Bro”

“Bro” is a term of platonic endearment which has become popular in the last decade or so, particularly in Western culture. Most commonly, it’s used between two men to indicate friendship.

So, why would a woman call a man who’s hitting on her ‘bro’?

She Wants To Politely Reject You

In most cases, it’s because she wants to make it explicitly clear that she only sees a man as a friend.

Most women know exactly what they’re doing when they call a man “bro”. They’ve sensed that a man is flirting with her and they’re absolutely not interested, so they call him “bro” as a polite way of rejecting his advances.

She Thinks You Only Want Friendship

It’s possible that your flirting attempts are so weak that she can’t even tell you’re hitting on her. In this case, she might call you “bro” because she only wants friendship and assumes that’s all you want too. If this happens to you a lot, consider being more forward in your future approaches.

If she grew up or lives in a ‘ghetto’ area or if she has a lot of masculine energy, she might call men ‘bro’ as a force of habit, even if she’s attracted to them. This is the rarest of the three explanations listed here though.

Sometimes, when a man is seemingly acting over-confident, a woman will act a little bratty towards him to test if his confidence is genuine. This might be a small diss or a ‘disqualifier’ such as calling you “bro”. If you remain confident and unmoved by her tests, it’s common she’ll become more attracted to you, because she’ll have seen evidence that your self-confidence is real.

How To React When A Girl Calls You “Bro”

When a girl you want to date calls you “bro”, the best thing to do is call it out and playfully correct her.

To keep the vibe light and non-confrontational, consider adding humor via exaggeration or sarcasm.

“Oh, we’re bros are we?! You’re going to come and play basketball with the boys tomorrow?? You want to chug beers and watch the big game with us?!”

These are just two examples of how to playfully correct her.

You should do so playfully to show your confidence hasn’t been affected by the nickname.

But, whatever the reason she called you “bro”, you should address it every time!

If you ignore it, that gives you a great shot at getting a one-way ticket to the friendzone (or the “bro-zone” in this case).

For more information on how to date women with honesty and integrity, read ‘Models’ by Mark Manson. This is frequently cited as the best dating book for men, because it helps them avoid all the silly mind games that are so frequent when courting a woman.

It’s fair to assume that you read this article because you don’t want to be a woman’s “bro”.

If that’s the case, you need to make that clear at the moment she calls you it.

Hopefully, this guide has given you a fair idea of how to do this in a playful yet direct way, so you can get out of the “bro-zone” and be considered as a great romantic option. Best of luck!