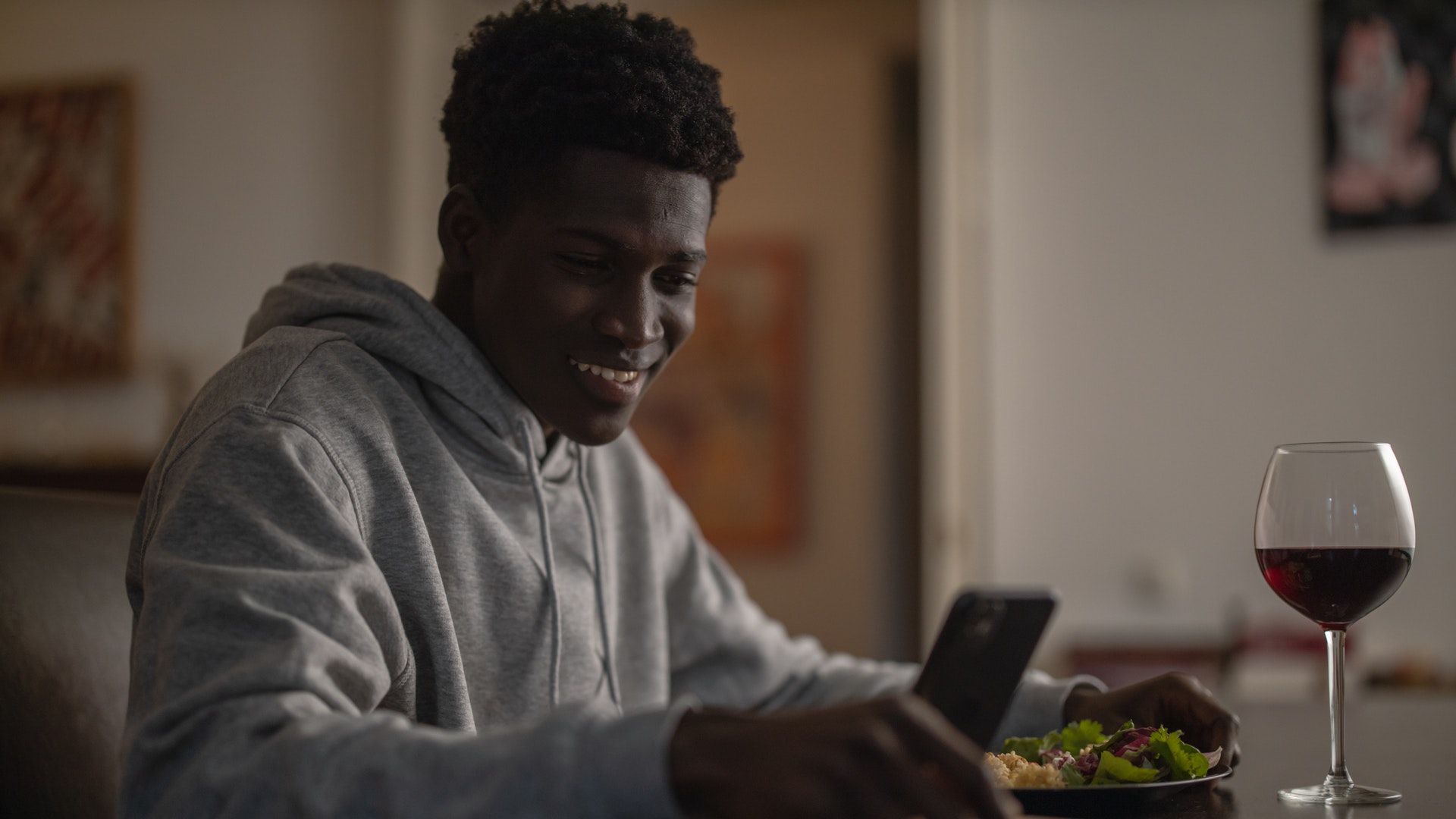 You’re about to discover everything you need to know about the Tinder Secret Admirer Card.

The Tinder Secret Admirer Card is essentially a free feature that shows you a user who has already swiped right on you and lets you swipe on them. You’ll be asked to pick one of four cards, which each has a different Tinder user who has liked you behind it.

How to Find the Tinder Secret Admirer Card?

The Tinder Secret Admirer Card only appears if you have a free Tinder subscription or a Tinder Plus subscription. If you have Tinder Gold or Tinder Platinum, this feature would be redundant because these subscriptions allow you to already see all the users who already swiped right on you.

How Does Tinder Secret Admirer Work?

Once you find the Tinder Secret Admirer card, you’ll be presented with four face-down cards. You’ll be prompted to tap one of them to reveal the profile underneath it. Once the profile is revealed, you’ll be asked to swipe left, right or Super Like.

After you’ve made your decision, you’ll be taken back to the Tinder pack to continue swiping one-by-one. You can’t choose more than one of the cards on the Secret Admirer screen. However, you can choose to Skip this feature altogether by pressing the Skip button at the bottom of the screen. There would appear to be no logical benefit to skipping this feature though.

If you swipe right or Super Like them, you’ll get an instant match because this person has already swiped right on you. As such, you’ll be able to start a conversation with them straight away. If you don’t have the time for that, they’ll be waiting in your list of matches later on. This match will have the Tinder Gold logo beside it to indicate you matched via Secret Admirer.

How Often Does the Tinder Secret Admirer Card Appear?

There is no official guidance from Tinder about how often the Secret Admirer Card appears.

Other online dating bloggers have suggested it appears once every couple of days for them. If you’re incredibly active on Tinder, it might appear more often for you.

If you have Tinder Gold or Tinder Platinum, it will never appear, because you already have the ability to see who likes you.

For the feature to appear, you’ll need to have at least four Tinder users that you haven’t matched with who have swiped right on you.

If you’d like to attract more matches on Tinder or convert more of your matches into dates, I’d highly recommend you buy Ice White’s book The Message Game on Amazon. This book is packed with field-tested advice on how to craft the perfect profile and send messages that excite women on Tinder.

Let’s round off this article with some quick-fire answers to other frequently asked questions about the Tinder Secret Admirer Card.

Yes, in fact it’s only available to free users or Tinder Plus users.

You’re guaranteed a match by swiping right on your chosen Secret Admirer, so it might make sense to save your Super Like for someone who you’re not sure has matched with you yet. With that said, Super Likes are believed to help catch someone’s attention, so if you really want to do that, perhaps it’s a good idea to use one.

I Swiped Right On My Secret Admirer, But We Didn’t Match. Why?

This can happen if the user has deleted their account or has been banned. It’s a glitch which Tinder should really get around to fixing.

I Already Swiped Left On My Secret Admirer

This is a part of the feature which a lot of people complain about, but hey perhaps you’ll change your mind about this person now you know they like you!

Is Secret Admirer A Scam?

It’s common to be skeptcial about a free feature that gives you a nice bonus. And that’s why the Secret Admirer Card would appear to be. Maybe you’re thinking: “What’s the catch?”

It’s hard to call this feature a scam though, because it’s free and it delivers exactly what it promises. Most likely, it was introduced as a clever way to advertise a paid Tinder Gold subscription. Tinder Gold (and Tinder Platinum) allows you to automatically see everyone who has already swiped right on you, after all. Click here to get my verdict on whether Tinder Gold is worth the money.

Can I See All Four of my Secret Admirers?

Well, you technically can see all your secret admirers by purchasing Tinder Gold or Tinder Platinum. You can only choose one of the four users on the Secret Admirers screen though.

Why Do I Never See The Secret Admirer Feature?

It might be that you have upgraded to Tinder Gold or Tinder Platinum, The feature isn’t available on these paid subscriptions.

It could be that you’ve never had four people swipe right on you (that you haven’t already matched with).

It may also be that Tinder got rid of the feature. It’s alive and well at the time of writing, but the Tinder app is changing all the time.

The Tinder Secret Admirer Card is a nice feature offered to Tinder users, and there really is no catch. Considering how frustrating some people find online dating, it’s a pleasant bonus which guarantees you a match if you swipe right on them.

The reason this exists is surely to advertise its Tinder Gold subscription, but there is no downside to choosing your Secret Admirer, whether you want to upgrade or not.

As there are no ways to make it appear more often, the only real advice to give is to take the free gift with a smile. Happy swiping!