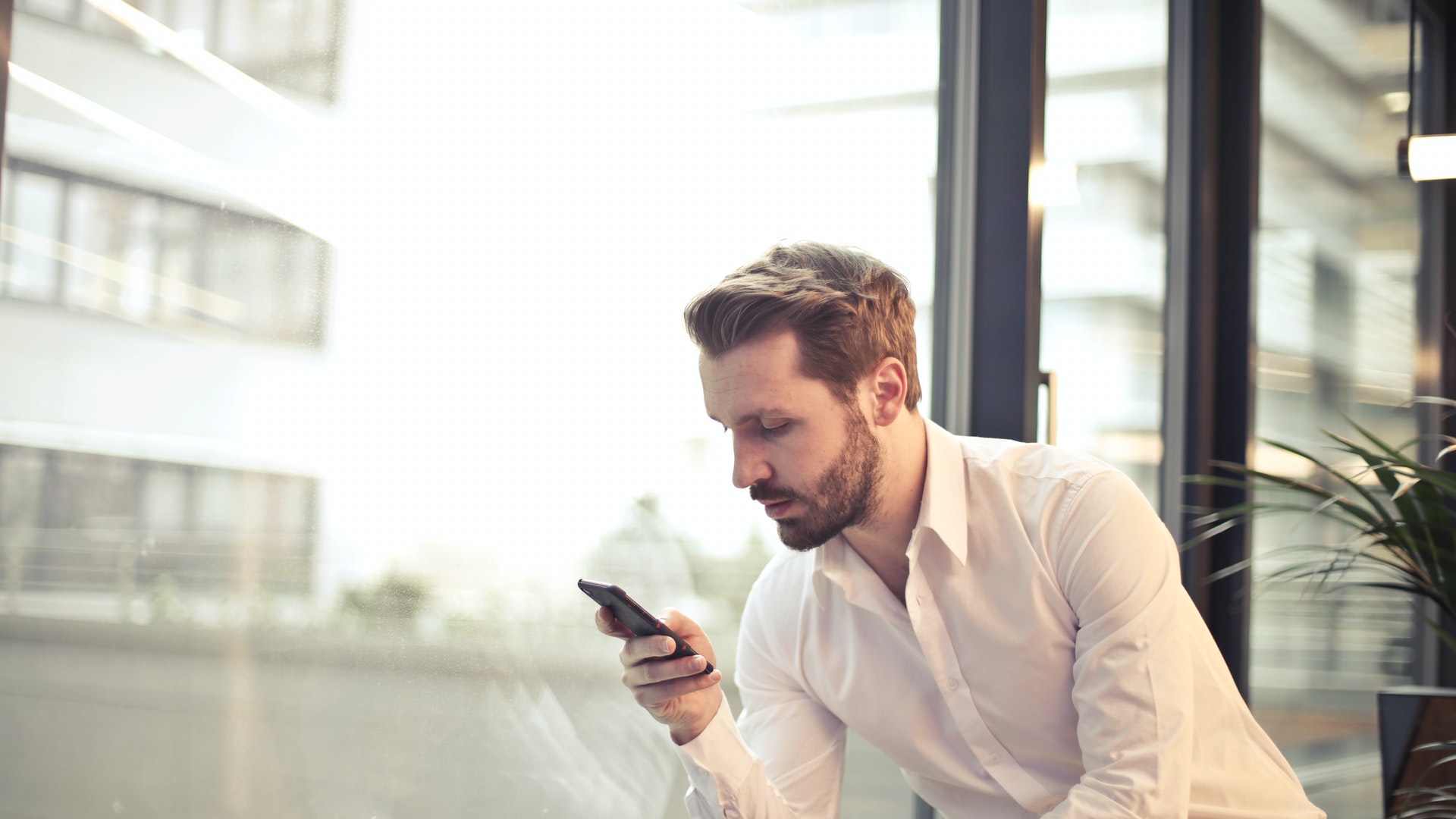 Did you have a Tinder message disappear after a notification? Are you wondering what happened?

When a Tinder message disappears after a notification, it is likely because the person who messaged you deleted or lost their account, or they unmatched you. It might also be because of a glitch in the app itself, or because you were banned from using the app altogether.

Quick tip: Try Eharmony instead. It arguably remains the number 1 dating website for personality-based matching which means your game is what’s most important. From personal experience, people on this website are much more talkative and seem genuinely more interested in their matches. Give it a try.

Read on to learn more about these potential situations.

Why Has My Tinder Message Disappeared?

Here is a list of the most common explanations of why a Tinder message might have disappeared after your notification.

Not too long ago, Tinder introduced the ‘Unmatch’ feature in which you can change your mind about swiping right on a person. When someone unmatches you, the entire history of your conversation will be removed from your inbox. They’ll also no longer be in your match list, meaning it will be impossible to message them again on the app.

If you decide to delete, deactivate their account or were banned after messaging or matching with you, it will also lead to your conversation disappearing. In fact, every trace of them will disappear from Tinder, so you’ll have no opportunity to message them on the app again. The only hope you’ve got at this point is that they reactivate their account some time in the future.

There Was a Bug in the System

It’s possible that a bug or a glitch in the Tinder app resulted in your messages disappearing after you received a notification. While this is rare for multi-million dollar grossing apps, it has happened before with Tinder after a faulty app update. There is the option to make a back-up to try to recover some of these messages, but you will only be able to perform this with iPhone Backup Extractor.

You Were Banned From Tinder

Each application has its policies and terms of service and Tinder is no exception. If you violate any of Tinder’s terms you put yourself at risk of being banned from the app. In such a situation, you’ll lose access to all of your messages along with your profile. Your matches won’t be able to see their previous messages from you either.

The most common way to get banned from Tinder is when other users report your account for misuse, harassment, or false profile information. So, make sure to be on your best behavior and only include real photos.

If it’s a struggle for you to get matches, messages and dates from Tinder, buy ‘The Message Game’ by Ice White. This book is filled with proven strategies for messaging women in a way that excites them and makes them want to meet you as soon as possible. It has screenshots from Ice’s actual Tinder profile as proof that his methods work. The book is also packed with useful advice on creating a winning Tinder profile.

It can be frustrating when you think you’ve got a Tinder message, only to realize that’s not true, especially if you don’t get that many messages as it is.

Hopefully, a better understanding of why this happens will help to keep your spirits up.

This prospect wasn’t meant to be, but there are plenty more fish in the sea.