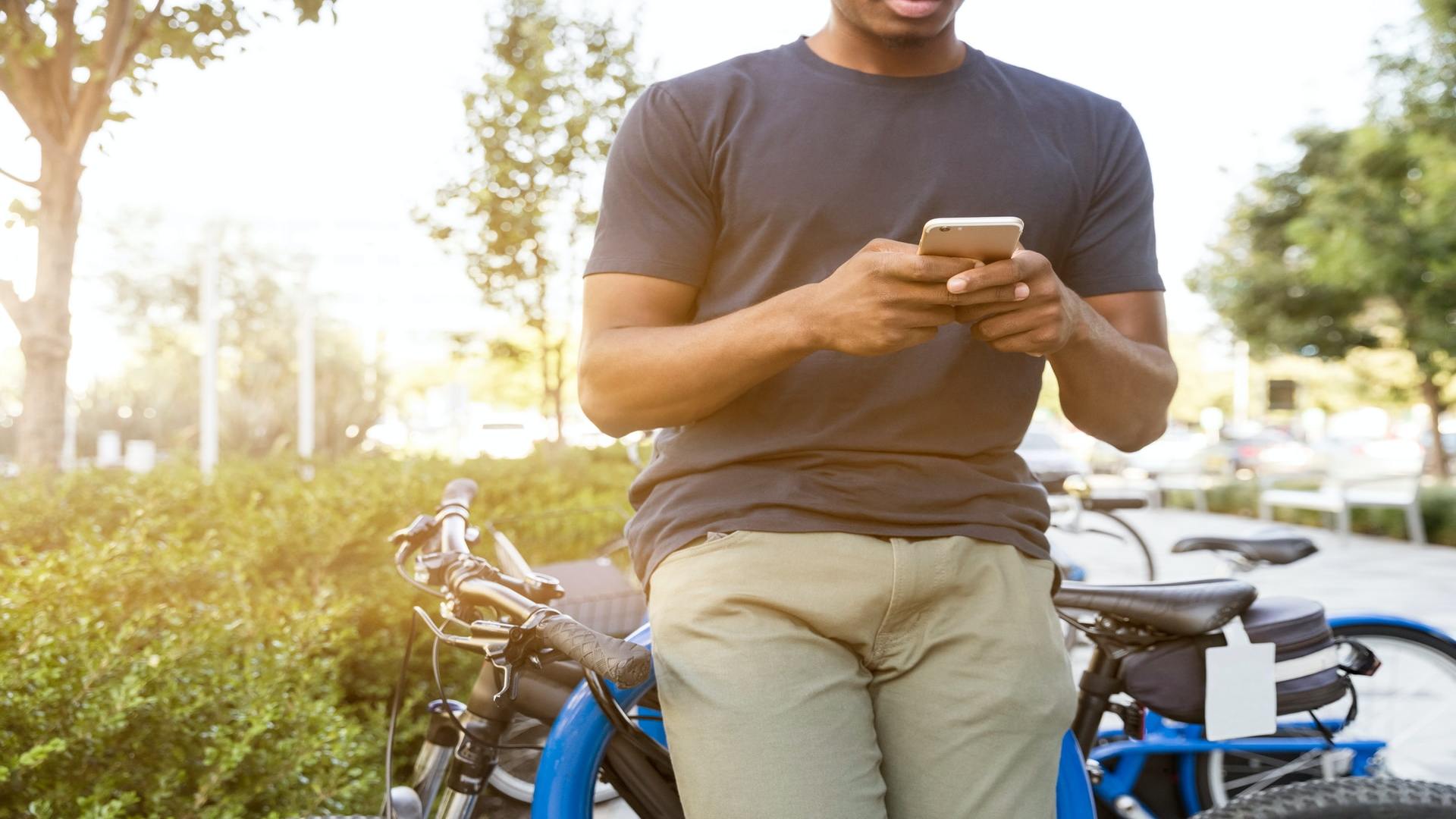 The general rule of texting says that you should not double message on Tinder. That is because double texting someone within a matter of hours will make you seem desperate. Besides, if you bombard them with messages, they can report your profile for spamming.

Getting left on read on Tinder as a guy is normal. The average woman gets hundreds of messages on dating apps compared to the average man.

I would recommend eHarmony over Tinder and the reason is simple. EHarmony arguably remains the number 1 dating website for personality-based matching which means looks is not the determining factor for getting matches. Give it a try.

You finally have a match on Tinder, Congratulations! You also decided to take the first step and write first. But your conversation is at a point where both of you think it is the other person’s turn to answer. It’s also possible that the other person got distracted or busy. Now, should you double message on Tinder if you do not get a response to your message?

If your match isn’t responding to your first message THESE are some of the best double texts you can send to get a response back.

What Is Double Messaging on Tinder?

You probably already have a brief idea of what double messaging is. Also known as double texting, it is a concept in the virtual dating world where you send texts multiple times to a person until you hopefully receive a response.

What are the Rules of Double Messaging on Tinder?

As a general rule of thumb, you shouldn’t send a second message until you get a response. The idea is to have a balanced conversation between the two of you. Otherwise, it’s like practicing Ping Pong alone. But if you follow these simple rules for double texting it can work.

If you want to get more matches on Tinder you need to know even more basic Tinder rules. How to Text a Girl by Chase Amante is a step-by-step guide that will show you how to text a girl, what to text, and when to text it to her. This book improved my success with women on Tinder tremendously and it’s is available to buy for $12.99 on Amazon.

So here are the rules for double texting on Tinder –

Texting on Tinder is all about balance. So if you’re going to break the text rule and double text, make sure you don’t write more lines than the other person. It’s like talking to each other – if you write two paragraphs in response to an “OK”, it’s way too much!

Keep it simple! When you double send a message, avoid writing a whole lot of words that essentially does not mean anything. A short and casual message is the best. Long and complicated messages will simply make you look needy.

While it’s essential to keep your message short and simple, it shouldn’t be too short either. Just saying “Hi” will simply make the person receiving your message say, “Meh!”. Try to throw in some questions and observations to keep the conversation going.

What’s Your Point, Though?

Don’t say things that are vague and difficult to understand. Sometimes, in an attempt to keep chatting, you might end up saying things that make no sense, and the other person sits there wondering what response you’re looking for. So if your planning on double texting get your point across clearly.

Funny but Decent Memes and Videos

Both men and women usually want their partner to be funny and humorous. That’s when memes and funny videos come into play. When sending a funny video in your attempt to be funny or interesting, don’t be vulgar or offensive. Keep it light and clean.

What Time Is It?

Texting at night can be a red flag. Even if you are used to talking to the person late at night, it’s basic decency not to revive a conversation at such an hour. Also, don’t pick an hour when the person might be busy. Late evening or lunch hour might work.

Waiting for the Right One

How long you’ll wait before double texting depends on how long you’ve been talking to each other. Have you been chatting for a while? Four hours is recommended. Have you two just started talking? Double text only after 72 hours. Are you waiting for the very first response message you sent? Don’t double text!

Here’s why you should consider double texting someone on Tinder to make it work in your favor:

a) Reviving a Conversation

b) A Little About Yourself

A good way to get started on a conversation without making it obvious is by sharing videos of songs, shows, artwork, traveling, etc. It will help the other person learn something new about you which might catch their attention.

c) More than a Time Pass

Some people are on Tinder only for casual flirting and chatting to pass the time. When you double text, it’s a hint that you’re a reliable person who’s not yet ready to give up and move on to someone else.

d) Showing Your Caring Side

When you send a double message simply to ask how they are doing, it simply shows that you’re a caring person. There is no harm in revealing that you are a warm individual that cares enough to check up on the person.

Most people prefer not to double message. But when you do, it shows that you’re genuinely interested. A simple message, a funny meme, or a quick question might be enough to show your interest.

Despite these advantages, why are people opposed to it? Here’s why:

a) Too Much, Too Early

You might end up messaging too early, like within the first few minutes of the first message. Also, once you get started, you might get tempted to keep going, leaving a trail of messages – or deleted messages.

b) Coming off as Annoying or Creepy

Double messages, especially when you send a trail of messages, can be annoying for the person receiving them. In fact, they might even be creeped out by your behavior and simply block you.

Sometimes, when you’re not getting a response, your second message might come across as angry. You might end up making the person feel that they owe you a reply and that is not a good start for a relationship.

d) No Going Back

Once you send the messages out, there’s no way to take them back. If you delete them before they are read, you will still leave a trail of deleted messages, which will make you look uncertain about what you actually expect from that person.

e) Pushing Them to Move On

If they are already considering other options and not interested in you, getting bombarded with your texts can be the last straw for them. Honestly, no one likes an insecure and desperate partner.

Double messaging can make you seem like a clingy person, and if the tone of your message is not right, it will simply ruin your chances of getting with that person. But if you can do it right, you’re more likely to get a reply. It’s best to avoid double messaging at the very beginning of your conversation.

Once you’re acquainted with each other, and your interest in the person becomes genuine, you can double message more often. But be smart with what you say and when you send it.