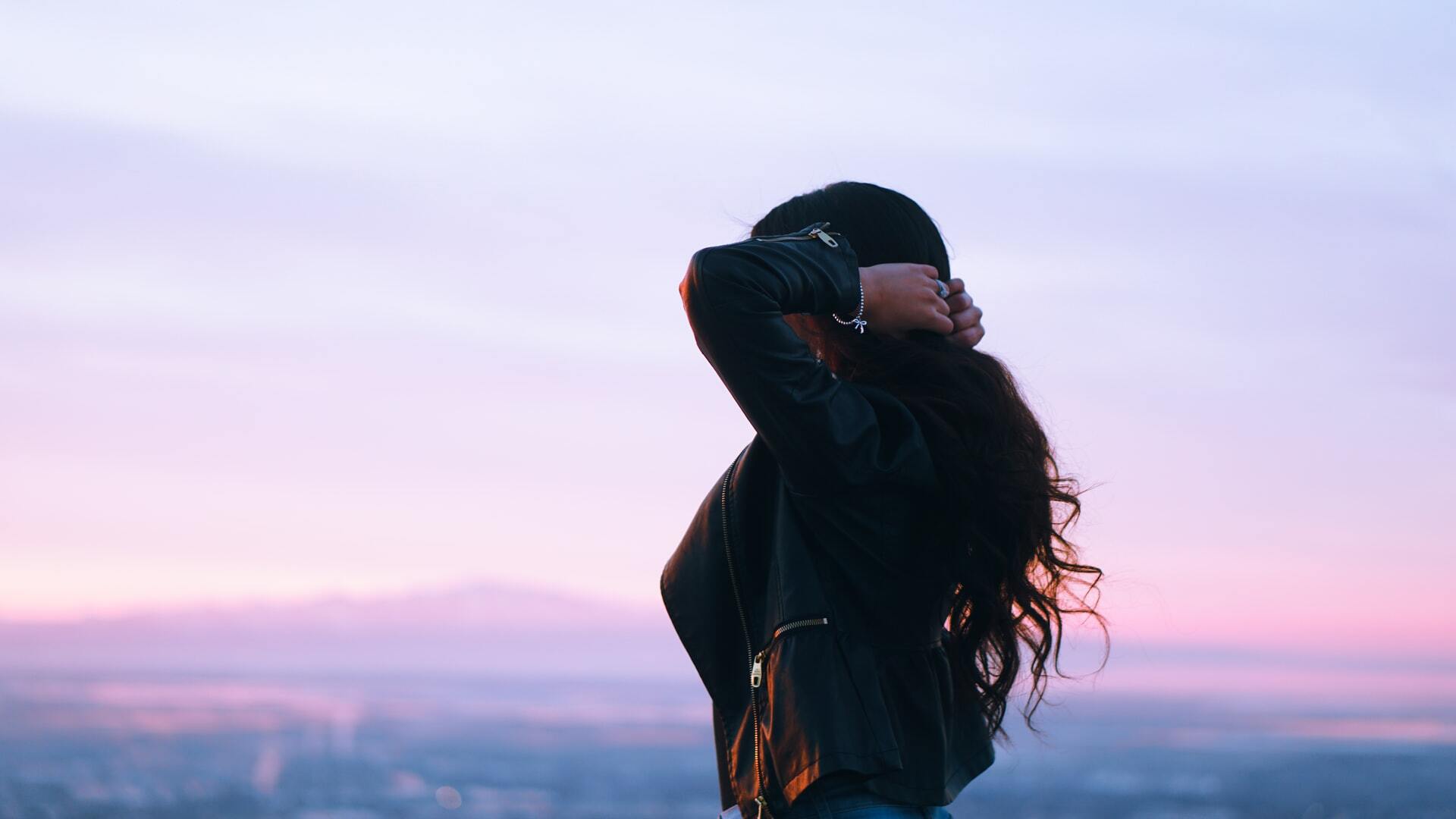 Are you wondering what to do if your boyfriend doesn’t trust you? This article will give you a step-by-step guide to fixing the problem one way or the other.

If your boyfriend doesn’t trust you the first step is obviously trying to understand why. To find out why, simply just ask him. As an example, he could have been cheated on before and therefore developed trust issues. Try agreeing on some behaviors that will help him trust you again.

The guide below will help you to get through these two difficult steps – and hopefully get your relationship back on track.

Why Doesn’t Your Boyfriend Trust You?

The most effective way to discover why your boyfriend doesn’t trust you is to ask him.

However, it’s not always as simple as it sounds.

Often, when you ask him this question, he’ll present a reason based on zero evidence or he’ll say he doesn’t know the reason.

When this happens, you’ll need to ask some deeper questions to get to the root cause of this problem. Such tasks are normally reserved for therapists or counsellors, but it’s likely that neither of you will want to go down this complex and expensive route. At least not initially.

So, below, is a list of common reasons why a man might not trust his girlfriend. Perhaps you’ll be able to ask him questions that reveal which of these problems he is suffering from.

Take as long as you need to understand which of these options are fueling his insecurities. Do not skip this step!

Get professional help from a relationship counsellor, if he agrees to attend the sessions. Because, once you understand the real problem making him feel this distrust, you’ll be in a much better place to fix it.

How To Deal With Resistance

Sometimes, this guy will deny that he doesn’t trust you.

In this situation, you need to break down his behaviors and make him see that they stem from a lack of trust in you. It’s a difficult task that requires a lot of patience. That’s why therapists and counsellors are paid so much to do it.

What If It Was Your Fault?

If it was you who did something to lose his trust, it’ll be you that needs to put more effort into fixing it.

The steps to doing this are listed below, but a great start might be for you to understand why you behaved this way.

If you can explain to your boyfriend what was going on in your head that made you do this terrible thing, how you’ve fixed this faulty mindset now and why that means you won’t do it again, that can really help.

It’s certainly a lot more powerful than making a blind promise not to do it again, with no evidence to back it up.

It can also be helpful when he says you’re making a conscious effort to regain his trust, so read on to discover how you can do that.

Should You Break Up A Boyfriend Who Doesn’t Trust You?

It’s arguably impossible to have a satisfying relationship without trust. A lack of trust will almost always cause conflict and paranoia in your relationship.

Your only effective solutions are to either fix the lack of trust or to end the relationship completely.

But, how could you decide which option is best for you?

Well, a good start would be for both of you to discuss and understand why he doesn’t trust you. If you agree that it’s because of something that happened to him in the past, this might help him work harder to fix his problem. It might also make you more understanding if he does let his paranoia get the better of him now and again. If you realize it was because of something you did, this might inspire you to make more of an effort to fix the situation and regain his trust.

It’s also a good idea to discuss what you can do to help him trust you more. It really needs to be him that comes up with these. Only he knows what might help him feel better.

Often, he may suggest behaviors that you deem to be too controlling or over-the-top. Don’t agree to his terms if they make you feel this way, even if it was you that caused the distrust. They’ll only make you miserable and it’ll prove near-on impossible to stick to these terms in the long run. But, hopefully you can reach a compromise that satisfies both of you. If so, this can hopefully help you progress towards a more trusting relationship. If not, it might be time to call it a day. If you agree on a set of behaviors that will help him trust you, but he still frequently acts in a distrustful manner, that’s also a signal that it’s time to break up. In such cases, this is best for both parties.

It’s not easy to fix a lack of trust in a relationship, but it is possible.

You’ll be miserable without trust in your relationship, so it’s crucial to fix whatever is causing this lack of trust in your partner’s heart.

Hopefully, this step-by-step guide will help you do that. Best of luck!