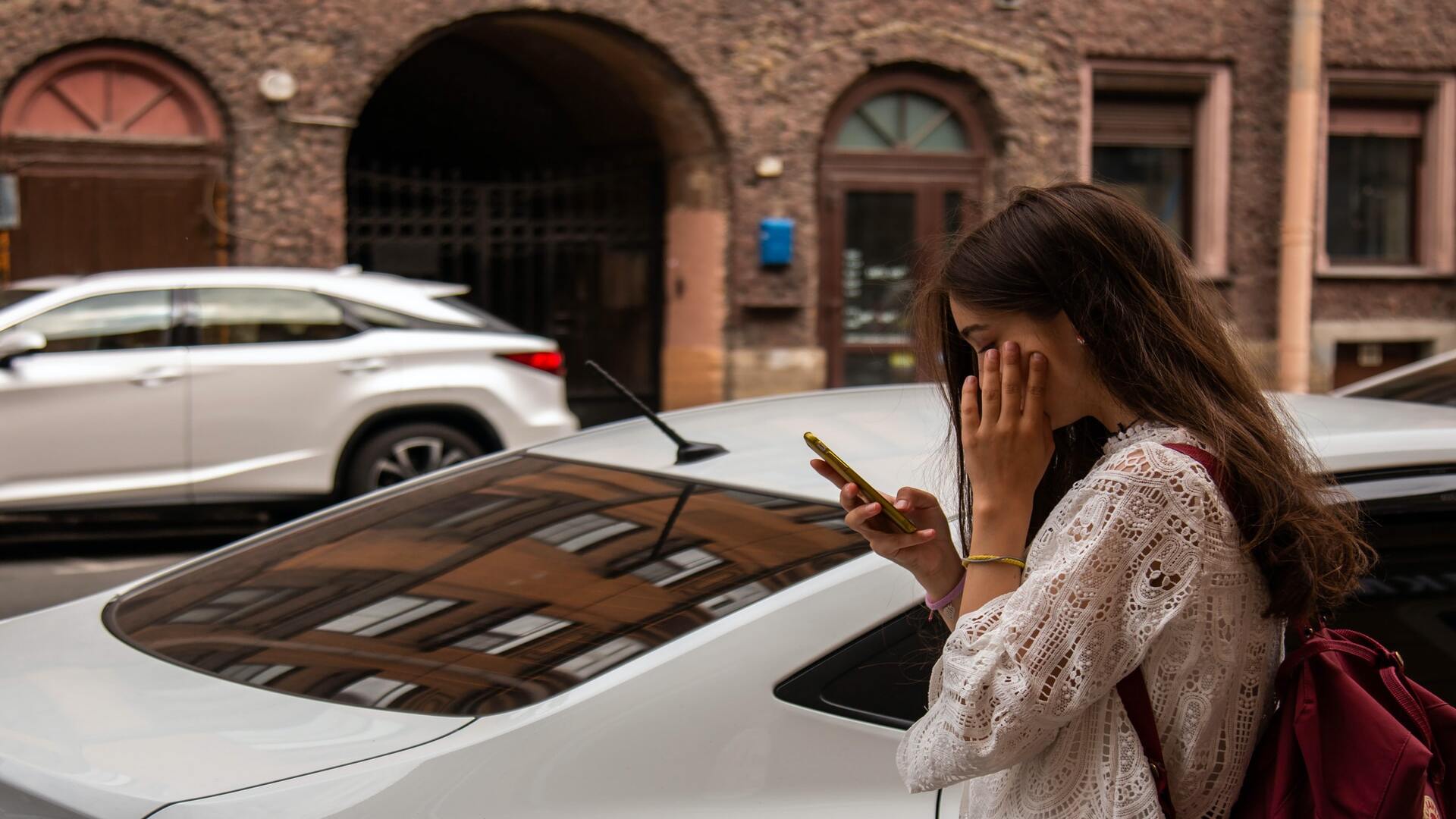 Are you upset because your boyfriend doesn’t text you much any more? This guide will explain why you have no reason to panic.

If your boyfriend doesn’t text you as much as usual, it could simply be because he’s busy or has nothing important to say. So, If things are generally good in your relationship, there’s no reason to panic. However, if your relationship is less satisfying overall, his texting may reflect that.

Below, we’ll take a deeper look at these reasons why your boyfriend might not be texting you as much, why it shouldn’t be seen as so much of a big deal, and how to react to this development in your relationship.

Men Will Text You More When They’re Chasing You

A lot of men are only really sending text messages to get things done. They don’t like to mindlessly chat about anything and everything, like a lot of women do.

It might have seemed like that when he was ‘courting’ you, but this was most likely because he knew he had to do more to win your attention. Most likely, he’s competing with dozens or even hundreds of other single bachelors on Tinder, Bumble, Instagram and whatever other apps.

His ultimate goal back then was to meet you in real life. Not to be your texting buddy. That’s still the case now. Except, now he’s your boyfriend, it takes less effort for him to organize to meet up with you. Perhaps most of his texts get straight to the point; when and where he’s going to see you next.

He also knows he’s going to see you in real life soon, so he’s probably saving the smalltalk for when he’s actually with you. There’s no reason to waste his time doing that when he’s away from you.

This doesn’t mean he values you any less. In his mind, it is less necessary to be texting you when you’re most likely going to be hanging out together soon.

It’s important to remember that men are logical thinkers and women are emotional thinkers.

Women see the emotional benefit of texting their boyfriend. They focus on how good it makes them feel.

Men don’t tend to see the logical benefit of texting their girlfriend multiple times throughout the day, unless there’s something that can be logically achieved by it. For example, organizing to meet up or solving a problem.

If they’re really on the grind trying to achieve something in their careers, they might view any other meaningless chit-chat as an opportunity cost. Texting and smartphone usage, in general, can kill productivity stone-dead and if he’s a passionate worker, that’s going to be something he wants to avoid.

Once again, this doesn’t mean he doesn’t care about you. Men just tend to value different things from women.

Perhaps you’re shaking your head reading this guide, because your man used to message you a lot even after you got into a relationship.

Maybe you’ve been together for a long time, but it’s only recently that the texts have slowed down?

Well, this still doesn’t necessarily mean he cares about you any less.

It’s a natural phase of any long-term relationship for the spontaneous acts of lust or the regular gestures of affection to slow down.

Instead, the two of you have the deeper comfort of knowing that the other person really loves them at all times.

Yes, your man should still be doing lots of things to show he loves you. He shouldn’t be taking you completely for granted. But, it’s completely normal for the affectionate text messages and other smaller gestures to slow down.

In a perfect world, this wouldn’t happen. But no-one is perfect. This isn’t the sort of thing that feels necessary to keep up forever for most people. Not at such a regular pace anyway.

Is He Really ‘Not Texting You Much?’

Is he really not ‘texting you much’ or do you just have misaligned expectations of how often partners should text each other?

In this new smartphone era, we’re all expected to be online and connected to our phones at all times.

But these expectations aren’t healthy or realistic…

It’s far healthier to take lengthy breaks away from a smartphone or computer screen.

It’s great for your mental health to be present with the people that surround you, rather than constantly having your attention stolen by a smartphone notification.

Just because your Instagram-obsessed gal-pals and thirsty Instagram DM-sliders are always sending you selfies and memes, it doesn’t mean you should expect that from everyone.

Some people – especially successful men – prefer to focus on what’s happening in the real world around them.

If you’re spending plenty of quality time with your boyfriend and you get all his attention when you’re together – what’s the big problem?

Sure, it could be seen as disrespectful if he ignores the texts you send him, but there’s no real reason for a man to text his girlfriend every day.

If you’re really feeling upset about the lack of attention you’re getting from your boyfriend over the phone, perhaps you need to consider creating a better life for yourself outside of the phone.

If you’re busy living an exciting and adventurous life in the outside world, you’re far less likely to care whether anyone texted you or not.

And, for the times when you are stuck inside craving social connection, focus on texting back and forth with your besties instead.

If He’s Feeling Disillusioned With The Relationship, He Will Text You Less

It’s true that if he’s feeling annoyed, uncared for or any other negative feelings towards you, he’s not going to be as motivated to text you.

This fact is what worries women when their partner stops texting them as often.

If you are worried that something is wrong with your relationship, the best thing to do is to bring it up in person.

Still, it’s the underlying issue that needs fixing here, not the lack of texting.

Long-Distance Relationships: The Exception To The Rule?

It might be more of a big deal if your texting slows down in a long-distance relationship, because phone contact is all you two have right now.

It’s going to become really easy for you to miss him and wonder what he’s getting up to in this scenario.

Most probably, it’s going to feel like he isn’t even missing you too. That can put a lot of strain on an already-difficult situation.

However, the way you react to not receiving as many text messages should be the same whether you’re in a long-distance relationship or not.

Let’s explore what you should do now.

For the reasons explained above, there’s no reason to get upset or make a big deal out of it.

In most cases, the reason he’s not texting you as much isn’t a big deal at all.

If everything else is fine in your relationship, he most probably hasn’t even realized he’s texting you less.

Still, there’s nothing wrong with calmly bringing it up that you’ve noticed he’s not messaging you as frequently, and you were wondering if something was up.

He’ll either reveal that something is annoying him, explain another innocent reason why he’s texting you less or suggest he didn’t even realize his texting has slowed down. Fingers crossed it’s one of the latter two options.

It’s fine to say that you were a little bit concerned. This shows that you care about him. There’s no reason to blame him or nag him for not texting you enough though, especially now you know the innocent reasons why texting between couples tends to slow down. Complaining or nagging is unlikely to make him want to text you more.

Still, if you nicely explain that his lack of texting had worried you, don’t be surprised if you notice a few more texts from him coming your way.

Most men appreciate when their woman calmly tells them what they want to be happy. It’s a lot better than having to guess, and far more pleasurable than being nagged.

Texting isn’t a significant part of a serious long-term relationship. Not in the eyes of most men, anyway.

If you’re both otherwise happy in your relationship, does it really matter how often your man is texting you?

Hopefully, after reading this guide, you realize it doesn’t. The most important thing is how happy you are when you’re together.