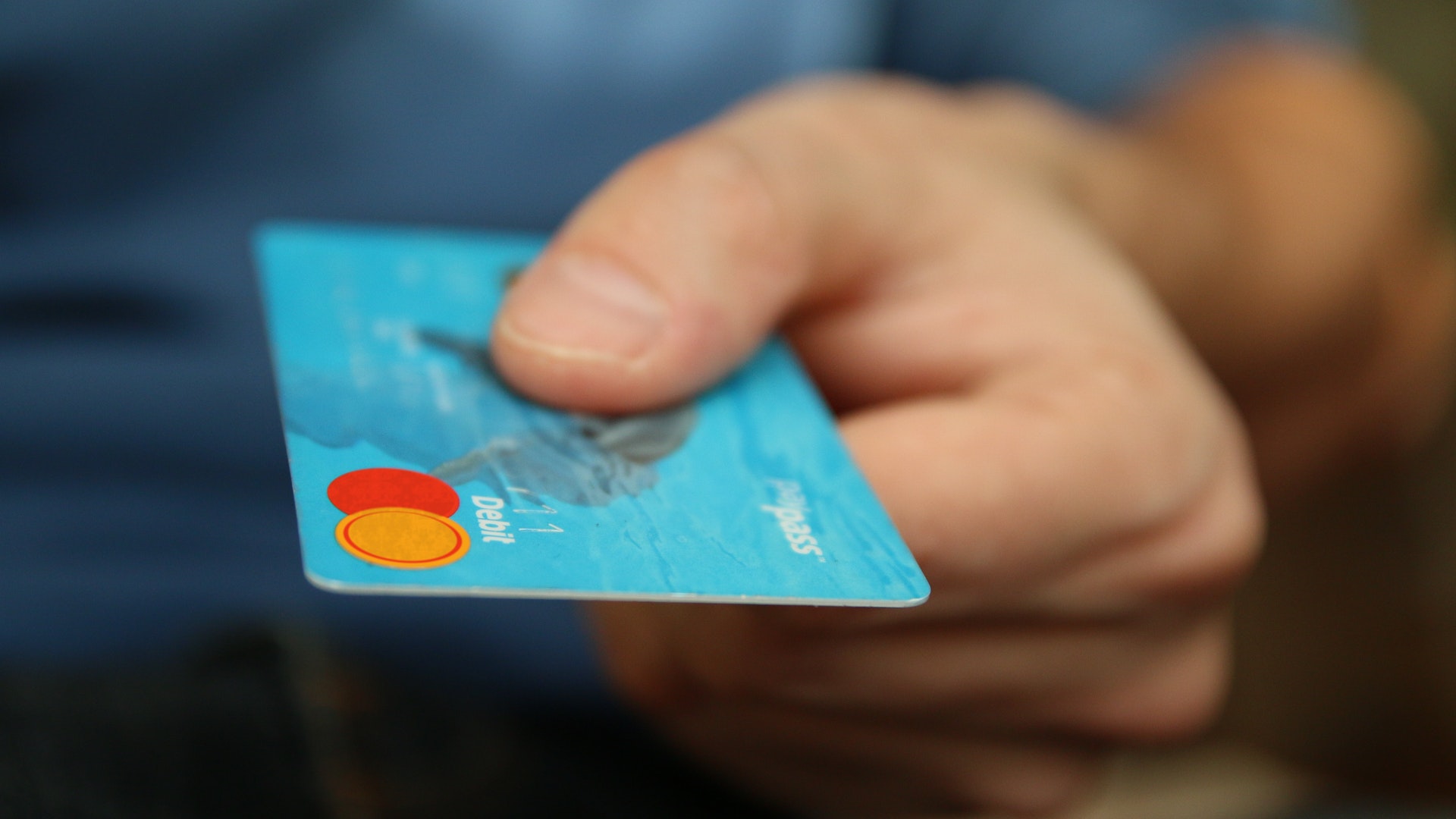 Are you wondering whether Zoosk is worth paying for? This in-depth Zoosk review will reveal whether this dating app is worth your hard-earned money.

Zoosk is worth paying for in the sense that it’s infinitely more effective than its free edition, but it also provides good value for money compared to its immediate competitors too. Put simply, Zoosk is worth the money if you’re a young adult who wants more dates.

Below, you’ll learn all about how Zoosk works, what you can expect from its premium membership and how much it costs.

Zoosk is an online dating website available on mobile (iOS and Android) and desktop.

It’s available to use across the world – and it’s LGBTQA+ friendly.

Zoosk users can expect to connect with plenty of romantic candidates in most parts of the world. It has over 50 million members and its website attracts over 25 million hits per month.

How Does Zoosk Work?

A great thing about Zoosk is that it has both methods!

It has a detailed search function that allows you to locate your perfect partner by using a huge range of demographic filters.

At the same time, you can also decide on Zoosk members one-by-one using the Carousel feature. If you choose to ‘Like’ someone on the Zoosk carousel, they’ll be notified of that and can then choose whether to start a conversation with you.

Does Zoosk Have A Free Edition?

Zoosk does have a free edition, but the problem is: it doesn’t allow you to send messages to anyone. That means it’s impossible to actually land a date with the free version of Zoosk. It essentially only exists to give you a preview of how its premium service works.

What Does Zoosk Premium Offer?

There’s only one tier of premium membership, which you’ll pay a monthly subscription to access.

The most important feature of the premium membership is the ability to send messages to other Zoosk members. In fact, you can send as many messages to as many members as you wish.

You’ll also be able to see what members have viewed your profile.

How Much Does Zoosk Cost?

There are four monthly subscriptions to choose from, each offering the same features.

Please note that there’s no extra discount per month between the six-month and twelve-month packages. Your subscription will auto-renew after expiry unless you cancel it beforehand.

What Are Zoosk Coins?

Zoosk Coins are the virtual currency that you can use to buy extra features. The most notable of these features is the ‘Boost’, which will make your profile more visible in the Carousel and search results for a few hours, helping you to get more attention on the apps.

You can use coins to buy the ability to browse people’s profiles anonymously. On top of that, you can buy ‘read reciepts’ so you can know when a Zoosk member has seen the message you sent them.

Pros and Cons Of Zoosk

How Does Zoosk Compare To Its Competitors?

Some people are on dating apps looking for hook-ups, others are looking for “true love”. A lot of apps market themselves (or develop a reputation) as being for one group or the other. Zoosk doesn’t really lean either way. That might be why it has attracted such a large user base.

Zoosk stands as being different from mainstream apps like Tinder, Bumble and Hinge, because it doesn’t force users to swipe on hundreds of faces one-by-one. It has a super-intelligent search function, as well as the Carousel feature for those who like the swiping game. There is more emphasis on personality on Zoosk too, as shown by its more detailed profiles and behavioral matchmaking algorithm.

In spite of this, Zoosk is competitively priced compared to the premium editions of these super-popular dating apps. It might not have as many users, but there are still more than enough people using Zoosk for you to be confident of finding some great partners (provided you have a good profile).

Zoosk actually works out cheaper than other popular online dating websites with a search function like eHarmony or Match.com. Zoosk has a notably younger user base than these two websites too.

Zoosk really is one of the better online dating websites out there, if only because it offers so much flexibility for how you can search for a partner.

If you’ve not tried a website like this before, I’d urge you to give it a try at least for one month. You might be pleasantly surprised by your results compared to mainstream apps like Tinder, Bumble or Hinge.

Despite being a lot older than these super-popular apps, Zoosk could be the website that transforms your online dating success.